Don’t be overwhelmed by world events. There’s something you can do. 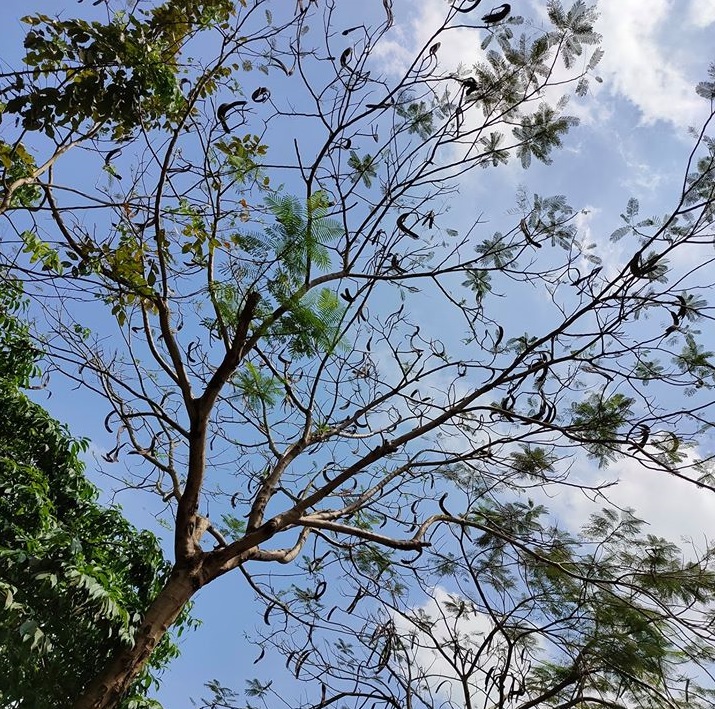 It’s hard to NOT feel like the world is broken.

For months we’ve been struggling with a global pandemic that has so far claimed over 370,000 lives, shut down countries, decimated whole sectors of the economy, and sparked deep divisions in places where people cannot agree on how to resolve the crisis.

Now we’re watching as terrifying footage streams out of the US. With yet another black man killed while being arrested, the country has exploded in anger. Protests and riots have been met with deadly force by police. We’ve seen journalists arrested live on TV; police cars ram into protestors; buildings burnt to the ground.

And while these daily crises roll out in front of us, the world’s climate continues to grow more extreme, and at a more abrupt rate as time goes by.

No matter what your view on the rights and wrongs of it all, something we can agree on is that this is not how our world should be.

So what to do?

Looking at the big picture, it’s easy to be overwhelmed. How to end institutionalized racism, and a global pandemic, and hold back climate change? None of us can do that… can we?

On our own we can’t change the whole world. But there’s still something we can do – something small but powerful. And the times are calling on us to act.

It’s as simple as this: We each have to find our own little bit. The one thing that we can do to make things better.

For some people, that might mean volunteering at a local shelter to cook meals. It might mean donating to a charity that does work you wish you could do yourself. It might mean picking up the phone and calling someone who’s unable to get out of the house themselves at the moment. It might mean switching the way you shop, so that you buy less and give your business to more environmentally-conscious companies.

What’s your little bit? What’s the one thing that you can do that will make one patch of the earth a better place?

Since the coronavirus pandemic shut down schools throughout Vietnam, kids here have been doing it tough, especially out in the rural parts of the country where life is already hard.

When schools opened again a few weeks ago, plenty of students simply did not return to the classroom. In the months that schools shut down, many started working in jobs, or got married, or for whatever reason have set off down a path that prevents them from going back to school.

One of those kids is Chu. She’s a 6th grader, just 12 years old, up in the mountains close to China.

Chu’s mother died a few years ago, so Chu has long had an important role in keeping the family together. Her father works in corn fields far from home so while schools were closed, he came to rely on his daughter looking after her younger brothers.

When school started up again, he decided to keep Chu at home. He could work more, and earn more money, with her looking after the brothers.

When we heard about this, Blue Dragon’s staff in the province got on a motorbike and rode up through the mountains to talk to Chu’s dad. He didn’t agree at first. He didn’t see why it was so important for Chu to get an education anyway.

Over a few days, he heard what Blue Dragon had to say and he saw that his own little girl really wanted to go back to school. In fact, Chu revealed that her dream in life is to be a teacher for other ethnic minority kids like herself.

Chu’s dad changed his mind. He could see that Chu wanted, and needed, to be in school. So he agreed, and now she’s back to her studies.

That one little bit won’t bring world peace, but Chu’s life will always be better for it. It’s a well established fact that keeping girls in school is a powerful contributor to social and economic development.

And one day in years to come, I would think that she’ll do everything in her power for her own children to get an education too.

When you do your little bit, you may never know what effects will ripple out to others. You may never see the impact of what you’ve done. You should do it anyway.

It’s ok to be angry, or frustrated, or saddened by world events that you cannot change. But take control of what you can. It may only be a little bit, but it will make a world of difference.

Blue Dragon Children’s Foundation rescues kids in crisis. Right now we are in urgent need of funds to deal with the aftermath of the coronavirus pandemic. Any amount you can donate will be sincerely appreciated.

3 thoughts on “Your little bit”