Bay and Tuan are young adults whose lives were just getting on track when the coronavirus pandemic hit Vietnam. 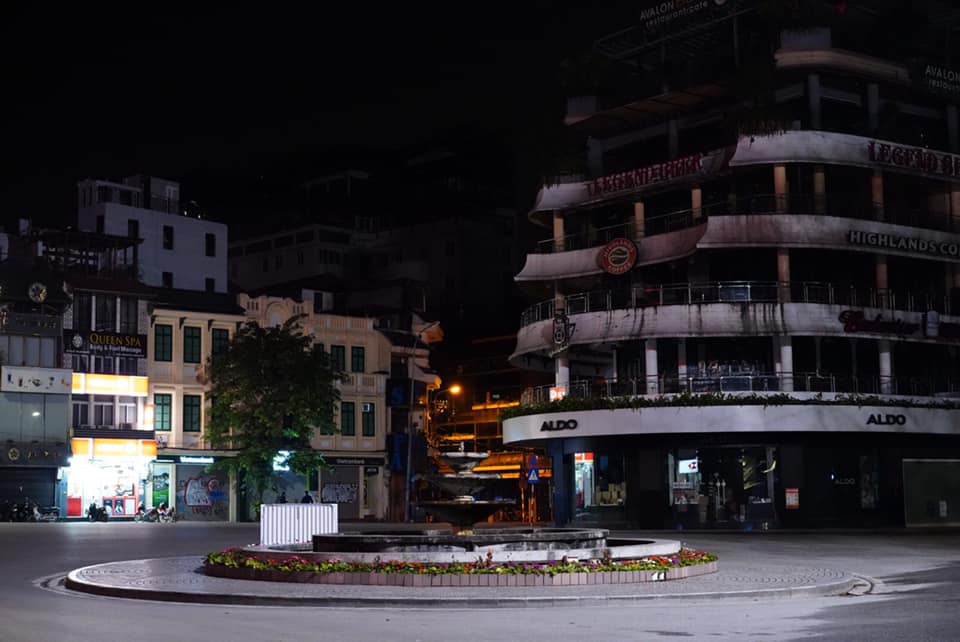 Bay was settling into her first ever job when the pandemic began.

She’s a single mother, barely 19, and apart from raising her little boy she also helps her own mother pay the bills and supports a younger brother. There really is a heavy burden for her to carry.

So her new job was a tremendous break. One of Hanoi’s 5-star hotels took her on when she completed a hospitality training course. Blue Dragon worked alongside the hotel’s HR department to make sure they could accommodate Bay’s needs. With all of her home responsibilities, she needed a bit more flexibility than most other workers. And the hotel was happy to oblige.

It was all going so well… until there were suddenly no more jobs. Now Bay is at home with her boy and her mother, hoping that there’ll be a call from the hotel asking her to come back one day. Her younger brother is staying with Blue Dragon during Vietnam’s “social distancing” measures because their tiny room just isn’t big enough for them all to stay in for so long.

Tuan’s life was also going well. He’s a bit older than Bay; he was with Blue Dragon as a child but has been living and working independently for over 5 years now.

Tuan lived on the streets for a while, and always a lovely kid with a quiet smile. He trained as a hairdresser and over these past few years has built up a steady career for himself. He married last year and will become a father in just a few weeks. He’s come such a long way.

But he, too, is now facing a suddenly uncertain future. Tuan’s job evaporated a few weeks ago and he believes the shop will hire him back – even if it doesn’t, he’s a great hairdresser and will easily find work. But he needs it now, and that’s just not going to happen.

Bay and Tuan are young adults who have worked hard to turn their lives around. As children they faced incredible difficulties: living and working on the streets is no way for any person to spend their childhood. Both experienced abuse and violence.

But they overcame those terrible times, accepting help from Blue Dragon and, when they were old enough, enrolling in training courses and earning great jobs to support themselves and their families. They’ve done all the right things.

Through nobody’s fault – and certainly not their own – they’re now facing an uncertain and frightening future.

Last week Tuan dropped around to one of the Blue Dragon shelters to give everyone a haircut, which was a real treat for them and gave Tuan some pride in being able to serve others. The kids aren’t able to go out, but at least they’re looking good!

What Tuan really needs, though, is his job back. As with Bay, and the many young adults who have grown up with Blue Dragon and now rely on their job or their business to support them and their families. Blue Dragon is able to help here and there with rice and emergency needs, but that won’t cut it for the long term.

We know that better times are ahead – one day, those jobs will be back. Until then there are some difficult days to get through, and we’ll get through them just the same way we get through all of our difficulties.

Blue Dragon Children’s Foundation rescues kids in crisis. We are continuing to work throughout the coronavirus pandemic to rescue victims of human trafficking and get street children to safety.