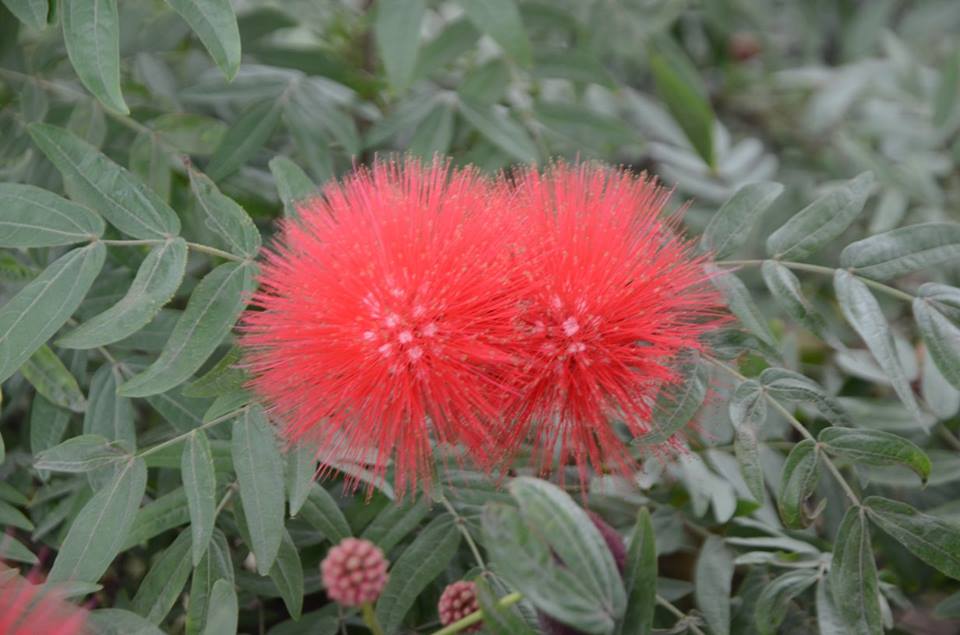 As the Blue Dragon kids grow up, some stay in close contact with us while others drift in and out. Social networks, both online and offline (aka ‘real life’!) keep us informed of what’s happening with the young people we know, even if we don’t always hear from them directly.

So when Thien dropped off our radar a few months ago, I suspected something was wrong.

Thien is in his 20s now, but first came to Blue Dragon aged 14. He was living in the community with some uncles who raised him reluctantly after the death of his parents. He was always a sad child; even when he was happy there was something in his eyes that said he was lonely.

As he grew older he started dropping by less frequently and became very serious with a girl he later moved in with. For a couple of years we hardly saw them, but were still in touch and he would turn up from time to time at the Blue Dragon centre.

When I messaged Thien through Facebook to ask how he was, he answered very quickly: he was not well.

His girlfriend had left him, he was unhappy, and he was sick. I couldn’t quite understand what his illness was, and from his words I could see that Thien was in distress.

I met up with him just a few hours later, and it was clear that he was in trouble. He was worryingly thin, running a temperature, and his chest rattled as he breathed. He told me had not slept for several days.

Thien has tuberculosis. I don’t know where or how he picked it up, but it’s been a problem for many months. He explained that at one point he had been to a hospital and received medication; however, with so many things going wrong in life and the treatment making him feel so ill, Thien had just given up and stopped taking it.

He was feeling totally without hope and didn’t know what to do.

I spent some hours sitting with Thien, sometimes talking, sometimes not. He didn’t particularly want conversation; he just wanted to be with someone.

The next morning I contacted our senior social worker to let her that Thien was in trouble and needed help. I still wasn’t exactly sure what his illness was and knew that she could get to the bottom of it. She took him to the hospital, spoke with his uncles, and pieced together the whole puzzle.

And then Thien went home, with his bag of medicine in hand, determined to stay the course and get himself well.

It’s been a long long time since I felt this way… Other people care for me from a to z and worry about me. Thank you for giving me this chance.

The only difference is that now he also knows that his life and wellbeing are important to others. Thien needed to know that someone cared.

That single factor may have just saved his life.