Close to Lunar New Year, people trapped in slavery take their life in their hands calling for help to be rescued. Tram is one young woman who took that risk. 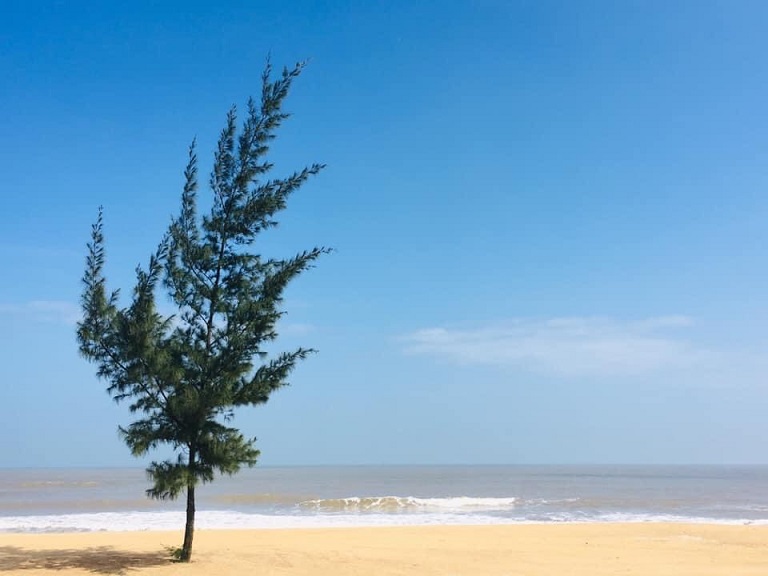 She was 17 when she was trafficked to China, and 20 when she returned to Vietnam.

At the time she was tricked into thinking she was going on a shopping trip with a friend, Tram was a school student planning for her future. Over the next three years, she was sold as a bride – twice – and endured beatings and torture that she will never be able to forget.

Tet – Vietnam’s celebration of Lunar New Year – marks the anniversary of Tram’s rescue from slavery. Most years, Blue Dragon sees a significant spike in calls for help as Tet draws near. Girls and women being held against their will far from home are more likely to take the risk of calling for help, as Tram did, dreaming that they can be home with their families for this important, deeply cultural, tradition.

Calling for help can be dangerous – deadly so. Traffickers and the men who buy these women have much to lose should their victim escape and report to police. Anyone caught trying to escape may be beaten, tied up, and resold. Some young women have been killed at the hands of their traffickers for daring to try for freedom.

Tram took that risk, and her gamble paid off. Blue Dragon found her, created an escape plan, and assisted her return to Vietnam. It took 10 days, and every moment was terrifying for Tram until she was finally back in her father’s arms.

Getting girls and women home for Tet has never been as difficult as this year. COVID-19 inevitably means restrictions on travel within and between countries. Lockdowns mean that people living in slavery have fewer opportunities to steal a moment on a telephone or slip down the street unnoticed.

For those we have brought back, mandatory quarantine awaits – a further delay of 2 weeks before that final journey home is possible.

Tram thinks of herself as one of the lucky ones. She knows that there are many more young people like herself who are still trapped. It’s not just that they can’t escape; right now, even calling for help is more of a life-endangering feat than usual.

And when those calls come, we must be ready.

P.S. Very special thanks to everyone who donated last week in support of Bao. He’s now through his surgery and back at home healing. Your donations paid his bill, and there’s enough remaining to continue supporting Bao and his son over the next months until Bao is able to get back to work.