What in the world are we going to do?
Look at what everybody’s going through. 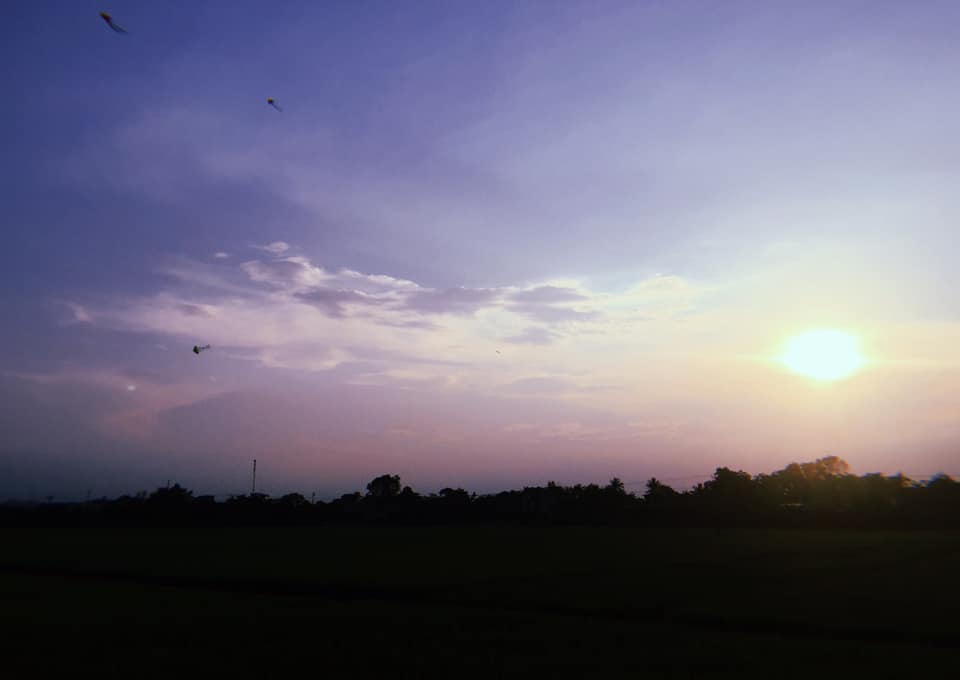 I heard a story once about survivors of the 9/11 terrorist attack in New York.

The story went that there were essentially two categories of survivors. There were those who saw, who watched from their windows or their TV screens or were speaking to the dying over the phone, but were unable to do anything other than look and listen.

And then there were those who were able to run in and help; who could offer support, take someone by the hand and lead them – or drag them – to safety.

Guess who was more resilient in the aftermath of the crisis? Who do you think was more able to cope psychologically as the dust settled?

Without question, those who came through stronger were those who could help.

There’s something about being able to help that gives us strength. You see, helping others might begin with a selfless motivation, but it happens to give back many times over. The giver really does receive, even though that was (hopefully!) never the intention.

Helping others reminds us that we’re important. That we’re not powerless or useless. That we have agency.

And that lesson which so many learned on a terrifying day in 2001 in New York City – and in wars and earthquakes and bushfires and road accidents – is just as true today, in the days of coronavirus.

Here in Vietnam, the public message has been that staying home means helping the country. So, people have helped; they stayed home until community transmissions reached zero. And there is a tangible sense of national pride that everyone has done so.

Along the way, many have found means to help. I’ve had emails and phone calls from people wanting to give food, or money, or face masks to help the kids. Beautiful sentiments, often from people who have little themselves.

Community members have set up “rice ATMs” where hungry people can go and take a days’ supply of rice, no questions asked.

The Blue Dragon kids have helped out in their own ways. Some of our girls, high school students in central Vietnam, signed up as volunteers to cook for hundreds of people in quarantine camps. Others used their savings to buy food for others. One of our old boys who is now the head chef for a large company led a campaign to deliver hot meals to homeless people on the streets at night.

All of these acts were undertaken with no intention of personal gain, but each of these volunteers and donors is stronger because of their giving.

Wherever you are in the world, I encourage you to use your resources to help others. Whether it’s knitting for new mothers, or donating to charity, or even just sharing something on social media to lift someone else up, you will grow in strength when you make others stronger. You will have more joy when you give joy to others.

We’re all hurting right now. The secret to healing is not to try to heal ourselves.

The secret is to heal others.

Right now, Blue Dragon Children’s Foundation is holding an Emergency Appeal. We are asking for donations to deliver immediate aid and to protect children and families from exploitation. If you can, please consider donating to this important cause.

One thought on “The secret to healing”