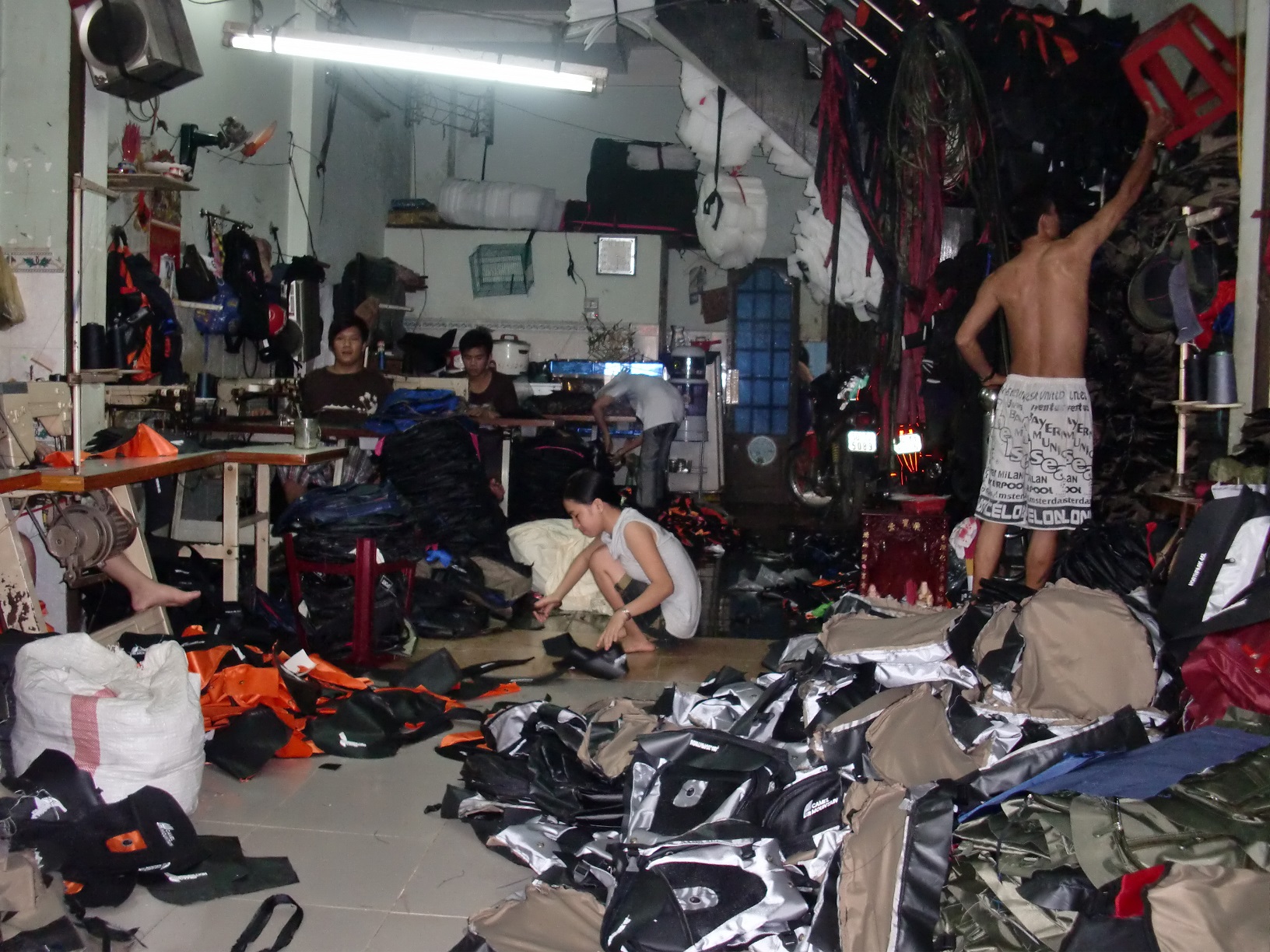 Among charities that work in the field of human trafficking, there’s a particular word which is considered highly contentious.

My own organisation, Blue Dragon, started using the word 10 years ago. I didn’t even know that there was controversy around its use.

It’s controversial for some good reasons. In places, organisations have ‘rescued’ people who didn’t want to be rescued, or used it as a euphemism for ‘imprison’. There are stories of NGOs raiding brothels or night clubs and taking out adult sex workers who didn’t consider themselves slaves, and keeping them in ‘safe houses’ against their will.

In light of such incidents, ‘rescue’ has been branded by some as a dirty word. But I still believe that rescue work is a critical tool in the fight against human trafficking.

It was 10 years ago, in April 2006, that Blue Dragon conducted our first ‘rescue operation’. We travelled from Hanoi, in Vietnam’s north where we are based, to Hue in central Vietnam to talk to parents whose children had been taken to work in Ho Chi Minh City, in the south of the country. The parents had been told that their children were going to study, but they were not; they had been taken to sell flowers on the streets or work in garment factories. They were slave labour: unpaid, working up to 14-18 hours per day, and threatened with violence if they objected.

When presented with the facts of what was happening to their children, the parents asked us to find them and bring them home. The traffickers tried to stop us, so we took the children in the face of aggression. 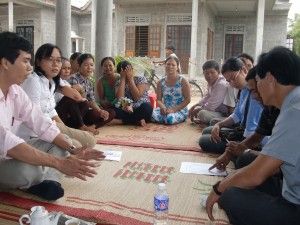 Meeting with parents in rural Vietnam to talk about child trafficking

Ten years on, when we conduct such work we normally have police or government officials by our side, but either way we are rescuing children from slavery. There’s no other word to describe it. The kids have been trapped and held against their will; we find them and get them to safety. That’s a ‘rescue’.

While we have rescued over 400 girls and boys from slavery within Vietnam, Blue Dragon is probably better known for the rescue of over 120 girls and women trafficked from Vietnam to China. Again, the convention is to avoid using the ‘R’ word, but ‘the Big R’ is exactly what we do.

My staff receive calls for help from girls and women who have been duped into travelling to China. The trafficker is normally known to the victim: a boyfriend, a neighbour, a family friend. These are not women who have wanted to go to work in a Chinese brothel and then changed their mind; they are sold against their will, and call for help at the first opportunity. Blue Dragon staff locate them, and then either work with Chinese authorities to set them free, or find another way to help the trapped person escape and run for their lives back to the border.

Vietnamese women are not only being sold into brothels; there is also a significant market in selling women as brides. The buyers tend to be Chinese men living in remote rural areas. Last year alone we rescued 35 such women who called for help after being trafficked and sold as someone’s wife.

One problem with the ‘rescue’ word is that it has emotive connotations, and the world of international development prefers to use a more academic and passive language. I understand that concern; but the truth is that rescues are powerful and, yes, emotional events. Conducting a rescue involves weeks of slow and deliberate planning; sometimes days of tedious travel and search; many hours of heart-pounding terror as the rescue plan is enacted; and finally the intense joy of being set free after months or years of captivity.

So I acknowledge all the problems with the ‘R’ word but I won’t be shying away from it any time soon. If we are to make any inroads against human trafficking, it’s not enough just to raise awareness and ‘build capacity’. People who have been trafficked deserve to have their calls for help answered. There is very great need for more rescue work to be done, and we should never be apologetic for that.