His mother died when he was a child and he ended up homeless on the streets of Hanoi, but Trong’s life has taken some incredible turns. 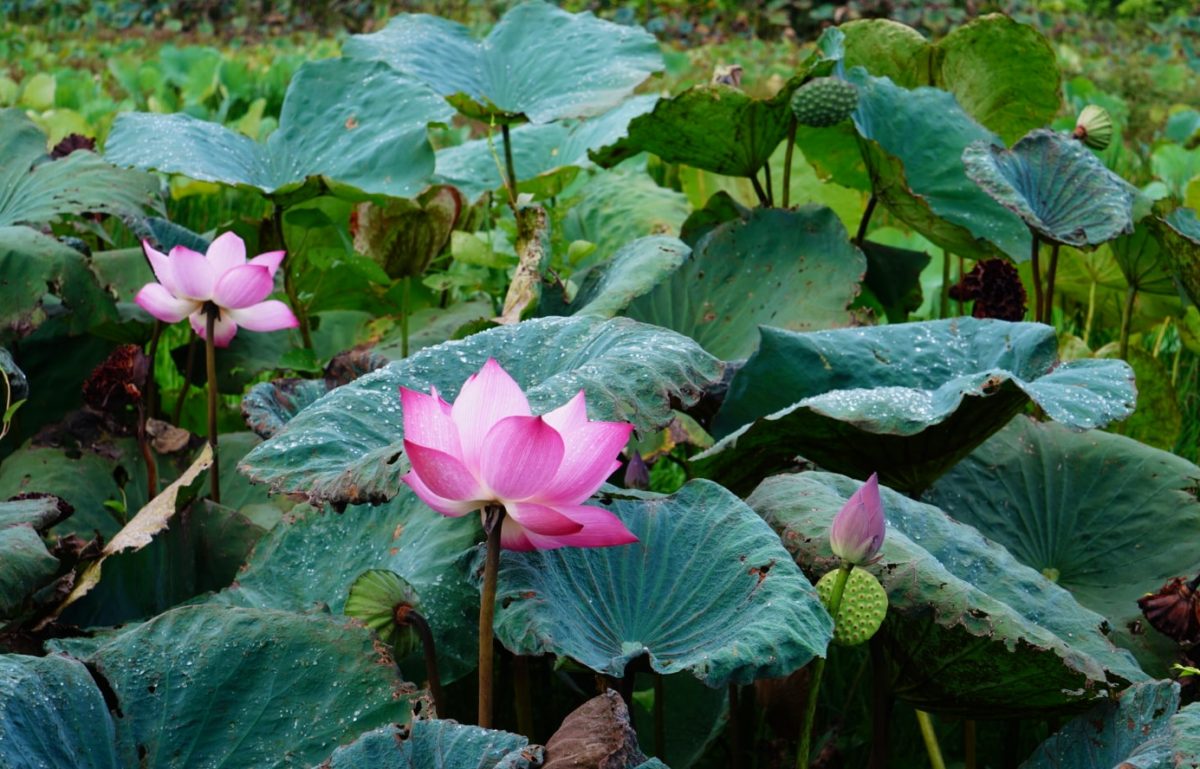 Trong is about to start out on an amazing new chapter in his life.

He was 15 when he first came to Blue Dragon. He had left his home in the countryside and made his way to the streets of Hanoi. Trong’s mother had died, and he was living in extreme poverty. There just seemed to be no hope that life could get better.

In Hanoi, it was the usual story. Trong had to navigate all the dangers of being homeless: the hunger, the gangsters, the pimps… Life as a street kid is tough.

Trong was fortunate to meet an elderly man who lived in a tent on an island in Hanoi’s Red River. Seeing that Trong was a good kid with a good heart, the old man gave Trong a place to stay in return for help farming his small patch of land.

Trong was clearly a bright kid with a bright future. The old man cared for him, and could see he needed something more. So he told Trong about Blue Dragon, then brought him to our Hanoi centre.

In the following weeks and months, Trong joined Blue Dragon and moved into our boys’ home. He went back to school, started studying extra classes, and discovered a love of dance.

After years of living in hardship, suddenly Trong’s life was on a brighter path.

As he worked harder, and dreamt bigger, Trong kept on reaching higher heights. He completed high school, and then was offered a full scholarship by John and Susie France of Langports, a language training centre in Australia.

Trong spent a year studying in Australia – a life changing experience, opening new horizons. And why did he do all this?

Having risen from extreme hardship to the privilege and joy of having a home and studying abroad, Trong knew that he wanted to give back. On his return from Australia, Trong started work at Blue Dragon as a Junior Social Worker.

Now he’s leading the hip hop classes that he once attended as a student. At night, he’s out on the streets looking for homeless children – kids whose lives are just like his was, not so long ago. And he’s on the bus heading out to villages with kids to reunite them with their parents.

Trong has made his life into something incredible. So what is this amazing new chapter that’s opening up?

After all he’s already achieved, Trong can see that furthering his education will take him further in his career as a Social Worker. So he’s applied to go to university… and has just been accepted!

Trong will be studying a Social Work course in the afternoons – and working at Blue Dragon in the mornings. He’ll be building on his life experience to gain a degree and deepen his knowledge.

And after that – who knows? If ever someone embodied the truth that there are no limits to how far we can rise, regardless of our past, it’s this young man.

Blue Dragon Children’s Foundation rescues kids in crisis. Your support means that young people like Trong have a chance at an amazing life.