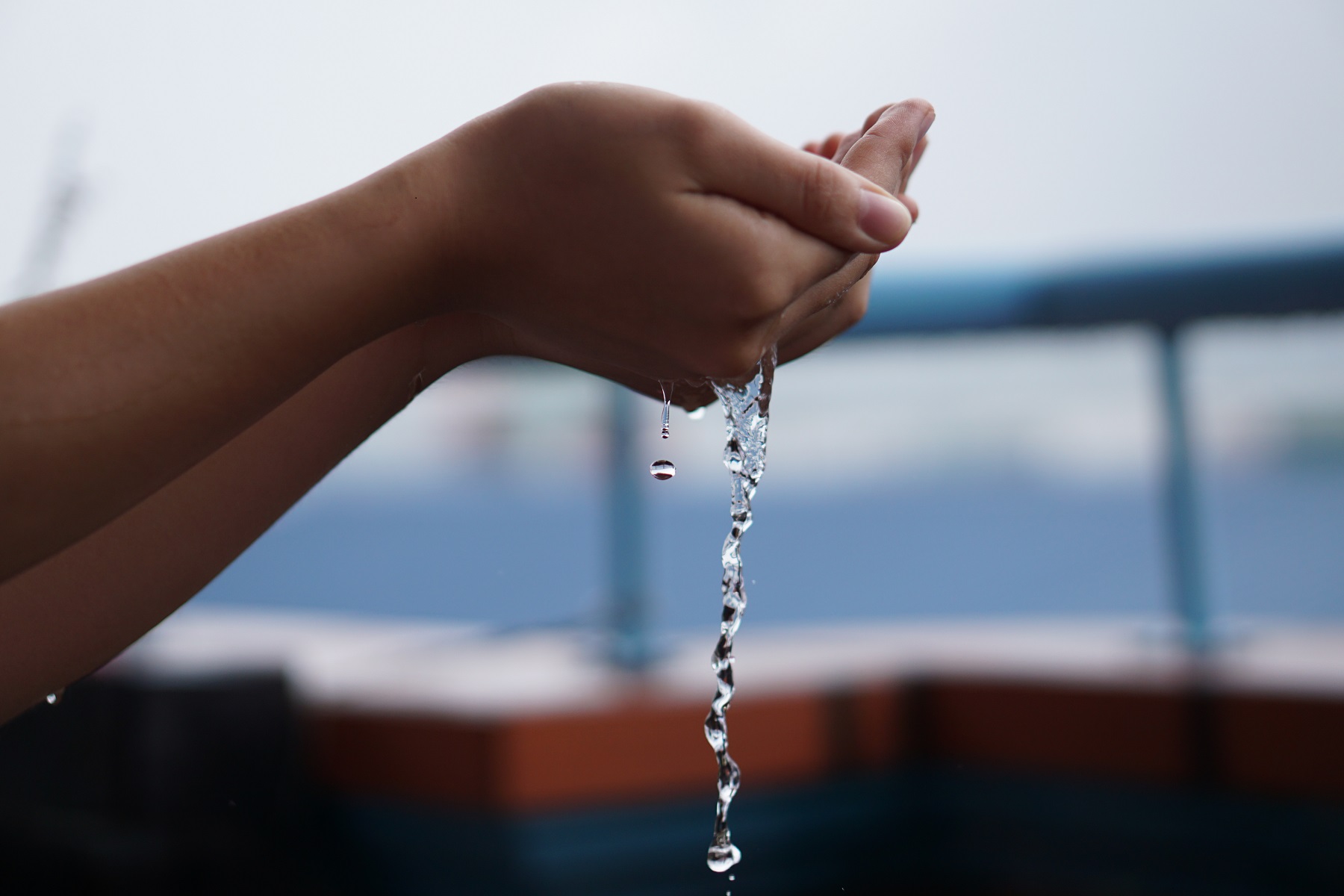 This first shot at getting back to the blog finds me quite far from home.

I am in Zurich today, and heading to Ireland tomorrow where I will be speaking about human trafficking and what my organization in Vietnam has learned about it over the years.

The story of Blue Dragon is one of unlikely success. We started back in 2002 as a group of friends in Hanoi wanting to help street kids; I was an English teacher in a university and most of those working alongside me were economists.

Frankly, we had no idea of what we were doing or what challenges we would face, and in hindsight that was the best way to be. Had we known, we would have probably never started, or worse still we might have tried following the rule book!

Our first encounters with human trafficking were similarly unplanned. We came across young people in need of help and we realized that it was us or nobody – so we started rescuing kids who were being held in slavery and taking them home to their families.

Because we have always taken this approach of starting out with people who need a hand and building interventions, services and programs from the ground-up, we have created something pretty special.

So far, Blue Dragon has rescued 759 people from slavery; represented survivors of abuse and trafficking in 39 court cases; and trained over 4,200 police and officials in how to better prevent and prosecute human trafficking.

With support from people all around the world, we’ve given safe shelter to 541 young people and changed Vietnam’s law on child sexual abuse to give boys and girls equal protection.

What hasn’t changed, though, is our passionate belief in listening to and learning from the people we are here for. Everything we do starts with the girls and boys we meet on the streets or who call for help from their places of slavery.

The name of my blog is from the words of one of the Blue Dragon boys, Tan, who was living on the streets of Hanoi in an unbelievable hell when I first met him. Some of his story is also detailed here in my explanation of how we changed Vietnamese law. Tan was a central figure in that story.

One day, as his life was for the first time starting to look up, Tan wrote a very simple observation on his Facebook page: Life is a long story.

His reflection on the inevitable highs and lows, wins and losses, that we all traverse in life was the original inspiration for me to share the stories of the Blue Dragon children.

As I keep learning and growing, I look forward to sharing more moments of this long story we are all a part of.

2 thoughts on “The long story”