2020 has been an extraordinary year. And because of extraordinary friends around the world, some of Vietnam’s most vulnerable people have made it through safe and well. 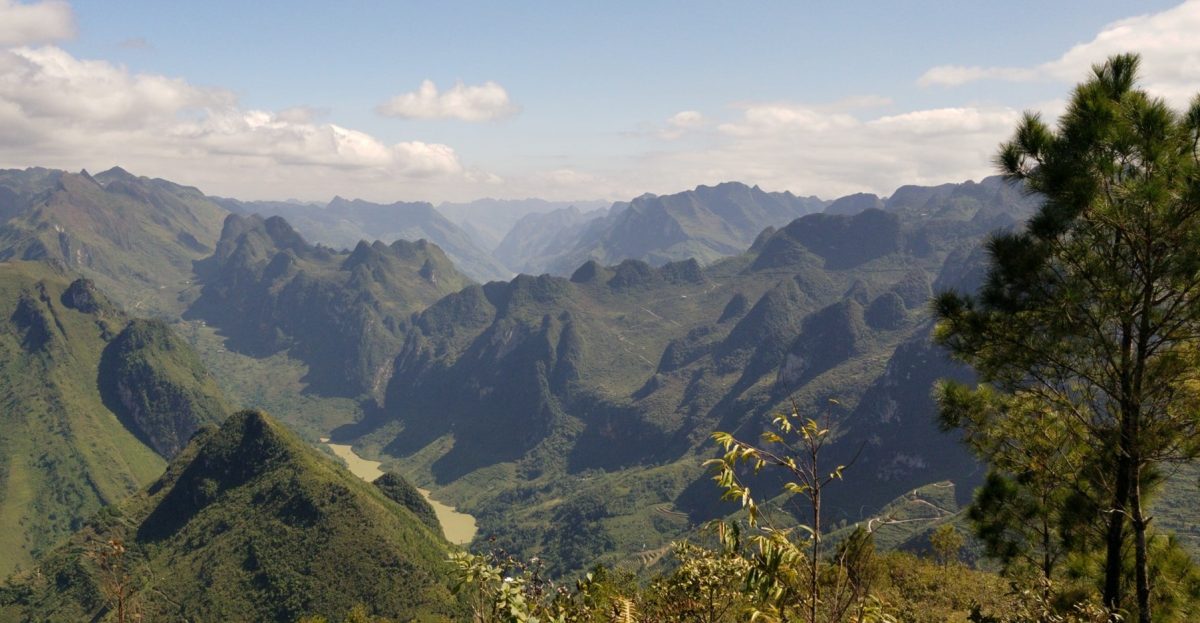 Giang was rescued just a few days before Christmas.

She was the second woman we rescued that day, and the photos sent through from the rescue team were heartbreaking.

Giang is in her mid 30s. She was trafficked as a high school student – about 20 years ago.

In the two decades she has been in slavery, Giang suffered a massive stroke that left her paralysed. When she finally was able to call for help, the Blue Dragon rescue team had the challenge of rescuing a woman who relies on a wheelchair for mobility.

Against the odds, they did it. Giang is back in Vietnam now.

The photos taken by the team along the way show how unimaginably complex this operation was. The final journey into Vietnam involved Giang being carried on the back of the rescuer, who physically carried her to safety.

Giang’s story – 20 years as a slave, surviving a stroke, and finally being carried home – is powerful and extraordinary.

But in a year when everything we know and understand was turned on its head, Giang’s story is not unique in its ‘extraordinariness’.

Throughout 2020, Blue Dragon has been confronted by many cases which in their own right were unbelievably difficult.

While Vietnam was in lockdown, Blue Dragon expanded its outreach to find street children and deliver food to anyone in Hanoi who was homeless.

Even while the border between Vietnam and China was closed, we were still rescuing women and girls who had been trafficked and enslaved.

We rescued young men from an ethnic minority community who were about to be sold onto a fishing boat and taken to sea – possibly for the rest of their lives.

We helped kids like Tan, who has an unbelievable story of survival. As a child, he twice walked hundreds of kilometers on his own to get to safety and escape domestic violence and abandonment.

And when a record 13 storms hit central Vietnam, Blue Dragon was on the ground getting help to communities even as the rain was still falling.

In a year where every person on the planet faced unimagined crisis, Blue Dragon has had plenty of our own extraordinary moments.

Looking back over 2020, one thing is clear. Blue Dragon’s supporters – both within Vietnam and around the globe – made the extraordinary happen, again and again, because you believed.

While the world was in crisis, you continued to donate. When the odds were against us, you sent messages of support and offers of help.

You believed in the extraordinary.

Because of this, there are now 77 children, women and men who have been set free from slavery since January 1. Another 219 came to Blue Dragon after being set free by police, and have received the care they needed to start their lives over.

Because you believed, Blue Dragon had the resources to help 153 homeless children through the year – a huge increase compared to 85 last year.

And despite all the hardship, still so much has been possible. We’ve been improving Vietnamese law to protect children who are in the legal system. We’ve taught ethnic minority women to grow corn without chemicals and seen them triple their yield. We’ve helped former street kids and trafficking survivors graduate high school and get into university.

All during the most extraordinarily difficult year.

So to all our friends around the world, we say thank you.

You believed in the extraordinary, and in doing so you’ve changed lives.

Now a whole new year is about to start. Imagine what more we can do in 2021…

Because even the extraordinary is within our reach.

Thank you for following LifeIsALongStory.Com in 2020. Your support of Blue Dragon’s work makes a real difference to the lives of young people in crisis.