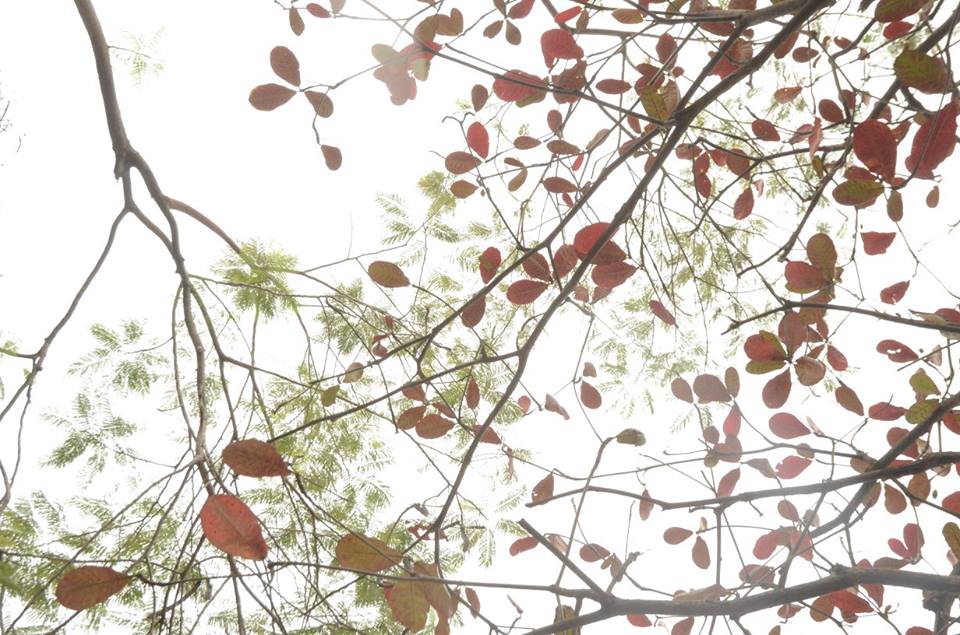 Huong was 19 when we brought her back.

From a province in northern Vietnam, she had been trafficked and sold to a brothel in China before her 18th birthday. At the first moment possible, she made a call to her family in Vietnam and within weeks we had located her and helped her escape.

When Blue Dragon first gets the survivors of human trafficking back across the border into Vietnam, we have psychologists and social workers to support them through their first days of freedom. Some are ready to give statements to the police immediately, determined to know that their traffickers will be caught and punished; others need time before they are ready to go and recount their terrible stories.

Huong was one of those who needed time. She told us little of her ordeal, and when she did start sharing she began with a familiar story of how she came to be in China:

I was with a friend in a cafe. He gave me a drink, and I fell sleepy. When I woke up, I was in China and I didn’t know how I got there.

The story is common, and chilling, and untrue.

It’s not strange at all for someone who is vulnerable and afraid to create a cover story for what has really happened to them; I see it all the time. When we meet homeless children in Hanoi, it’s quite normal that they will tell us that their parents kicked them out of home, or that all of their family is dead, when in fact their parents might be desperately worried for their safety. The kids tell us these stories because, frankly, they don’t know who we are and they don’t know what we are going to do with the information.

Telling us a cover story like that is actually a really healthy self defense mechanism. We never challenge them on this, even when we know the story is unlikely to be true. They’ll tell us when they’re ready.

And the same goes for the women and girls who come back from China. I suppose it is quite possible that there are cases of people who have been drugged and taken across the border; but when you think it through, it’s not likely to be a very common occurrence. How can a human trafficker take an unconscious body across an international border without being noticed?

So when Huong told us this story, we accepted it and moved right along. In the coming days, she would tell us what had actually unfolded. A boy she had been seeing invited her to go meet some friends along the border of China; they were going to have a party and she didn’t want her parents to know. They might think she was a ‘bad girl’. So she kept it a secret, and when the boy turned out to be a human trafficker, Huong realised she had fallen into a perfectly executed trap. Nobody knew where she was, or who she was with.

Her trafficker had not only taken her captive; he had laid the seeds for her to feel that she shared the responsibility for what had happened to her. We’ve seen it many times, and it’s as genius as it is evil: making the victim feel that they are guilty.

As we worked with Huong over the weeks and months, she came to understand the critical insight that what happened to her was not her fault. Even if she did slip away with a boy for the weekend; even if she didn’t tell her parents where she was really going; even if she did take some risks that she shouldn’t have.

She never asked to be trafficked.

She never gave anyone permission to enslave her.

She never suspected that she was about to be sold to a brothel.

Victims of human trafficking have suffered enough; adding to their trauma by blaming them for what happened is deeply unfair. People like Huong, who are deceived by highly experienced traffickers, need to know that they share none of the blame, none of the guilt, for being enslaved. The only people with responsibility for this are the human traffickers.

So it’s fine for Huong to tell us a cover story, if she feels more comfortable doing so. The point is that she shouldn’t have to, and she shouldn’t feel a need to.

People who are trafficked should never be made to feel guilty for being the victim of this crime.