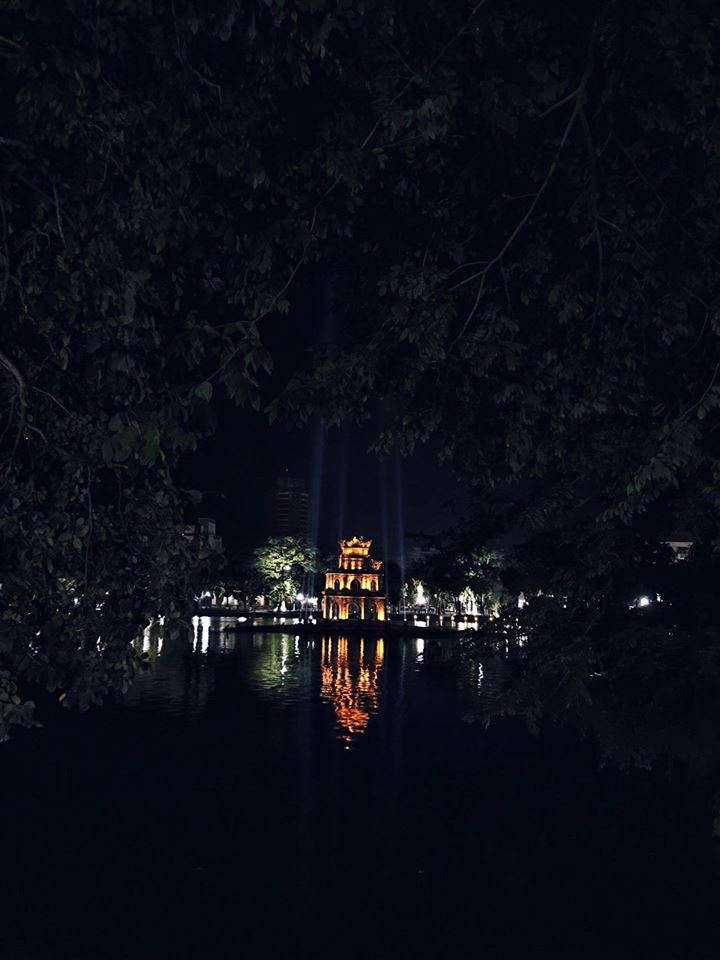 Emergency wards in hospitals are always terrible places to be. Nobody goes there when things are going well.

Over the past 14 years of leading Blue Dragon Children’s Foundation, I’ve had more occasions than I can recall to visit emergency wards here in Hanoi. The kids we work with tend to get into a fair bit of trouble – that’s why we work with them! – and so it’s not uncommon to get a call that someone has had a motorbike accident, or a skateboarding accident, or has suffered a burn… The list goes on.

Friday night’s trip to the hospital was to see Dang, a 16 year old boy who had been beaten and stabbed at the lake in central Hanoi. A group of 4 young men had set upon him, apparently hoping to settle some score, and the only saving grace was that it was a crowded public place. Dang was quickly in an ambulance and on his way to hospital while police went after the attackers.

The emergency ward resembled Hanoi’s streets, with stretchers replacing motorbikes. Absolute chaos, with a steady stream of people limping or being carried in as though there was some kind of battle going on outside. Blood on the floor, a guard bellowing at people through a megaphone, families shouting for doctors or yelling into mobile phones.

And there was Dang: his head bandaged up, his shirt covered in blood, his right elbow strangely swollen. He stood in the passageway alone, looking dazed, and only when he saw us arriving did some light cross his eyes.

The Blue Dragon staff met with doctors to make sure Dang was getting the care he needed, then one of the team stayed by his bed while the rest of us went out on the next part of the adventure: making sure the fight was over. Word had come through that some other Blue Dragon kids had gone after the attackers and were looking for revenge, and at least 2 had been arrested.

We took to the streets to find out what was going on, and soon met up with more Blue Dragon staff who had heard about the incident and were also out looking. By now the centre of Hanoi was throbbing with nightlife, and yet within minutes we were able to find all the Blue Dragon kids who had come down to the lake after hearing about Dang. None had been fighting, and none arrested; thankfully the reports were all wrong. They were just worried about their friend.

I’m no night-owl, so I rarely head out in the evenings to just hang out. But there was a real pleasure in being out with all the staff and kids, knowing they were safe, and sharing their worry for the mate Dang.

In fact, Dang is going to be fine and has already been released from hospital. His attackers are all in custody. Things are going to be OK.

The Blue Dragon kids lead tough lives. Before they find their way to our centre, they come through many years of hardship – neglect, abuse, trafficking. Finding a new chance with us is a powerful beginning, but it can’t undo the years of damage they’ve already been through. They come to us with their histories and their ways of resolving conflicts and their complex webs of relationships; our purpose is to care for them no matter what they bring.

Friday night reminded us how harsh life can be for the kids, and also how much good they have inside of them.

It was almost midnight by the time we got all the kids back to the shelters, and we could finally all go home. Exhausted, and still worried for Dang, but relieved that Friday night ended as well as it did.

One thought on “TGIF”