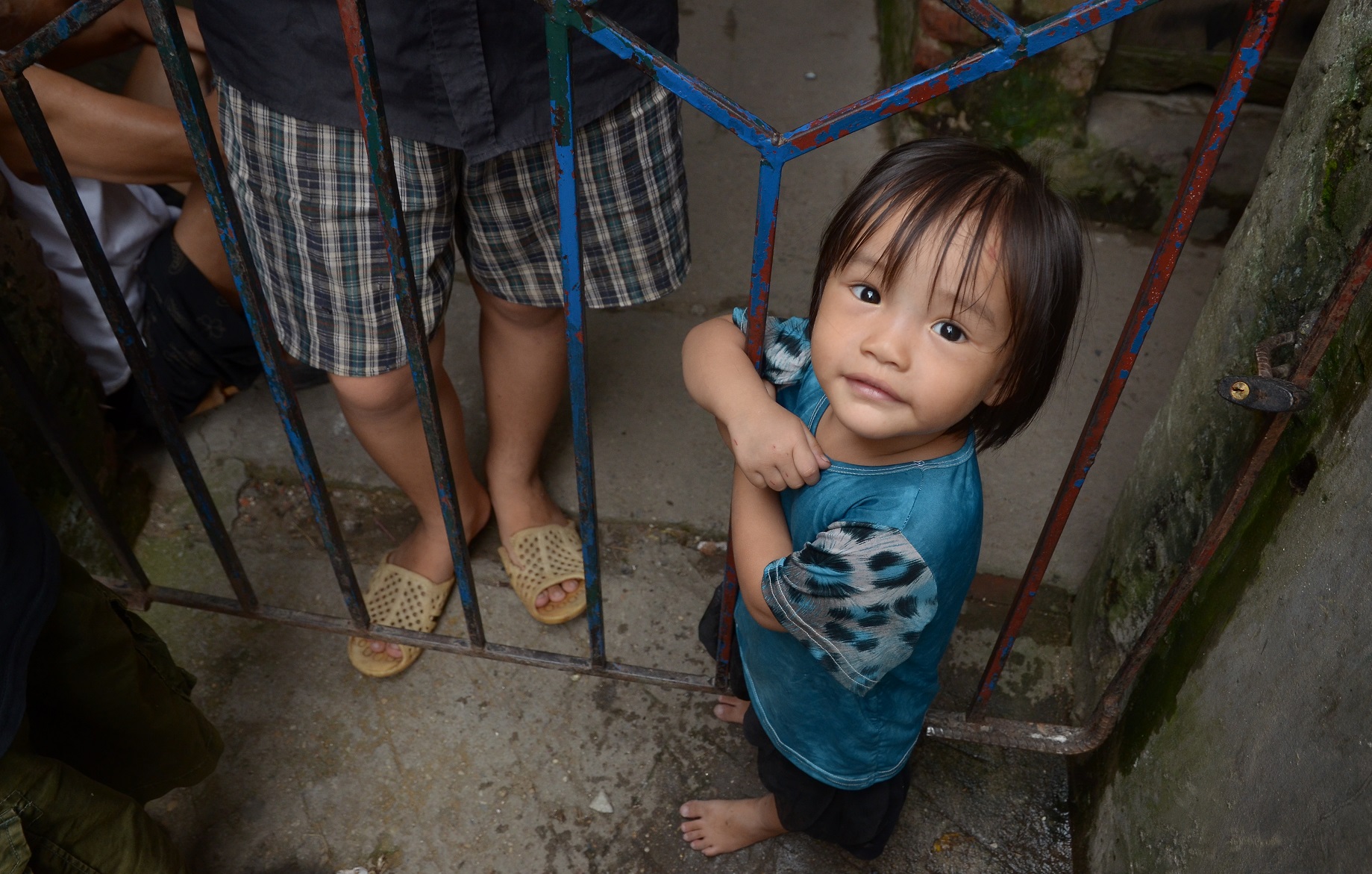 If you’ve been following what’s happening at Blue Dragon Children’s Foundation, you’ll have seen the launch of our annual funding appeal. This is the time of year that we plan for the coming 12 months, and ask the world to help us. It’s a nerve-wracking time because so much depends on the outcome.

Part of the approach this year was to make some films about the kids who we’ve rescued in the past. The website has a few good films, including some made by the kids themselves (which is a pretty big thing for the Blue Dragon kids to do! Go Creators!).

In the busy-ness of the day, in the madness of the rush to be productive, take a moment to watch this film:

I happened to be on the rescue operation that found “Tan” (his name has been changed) and took him home, and I remember him as being a frail little boy who just wanted to go home to be with his family. He’s now a proud, successful young man who has made the most of life.

Prepare to be inspired.

One thought on “Take a moment”