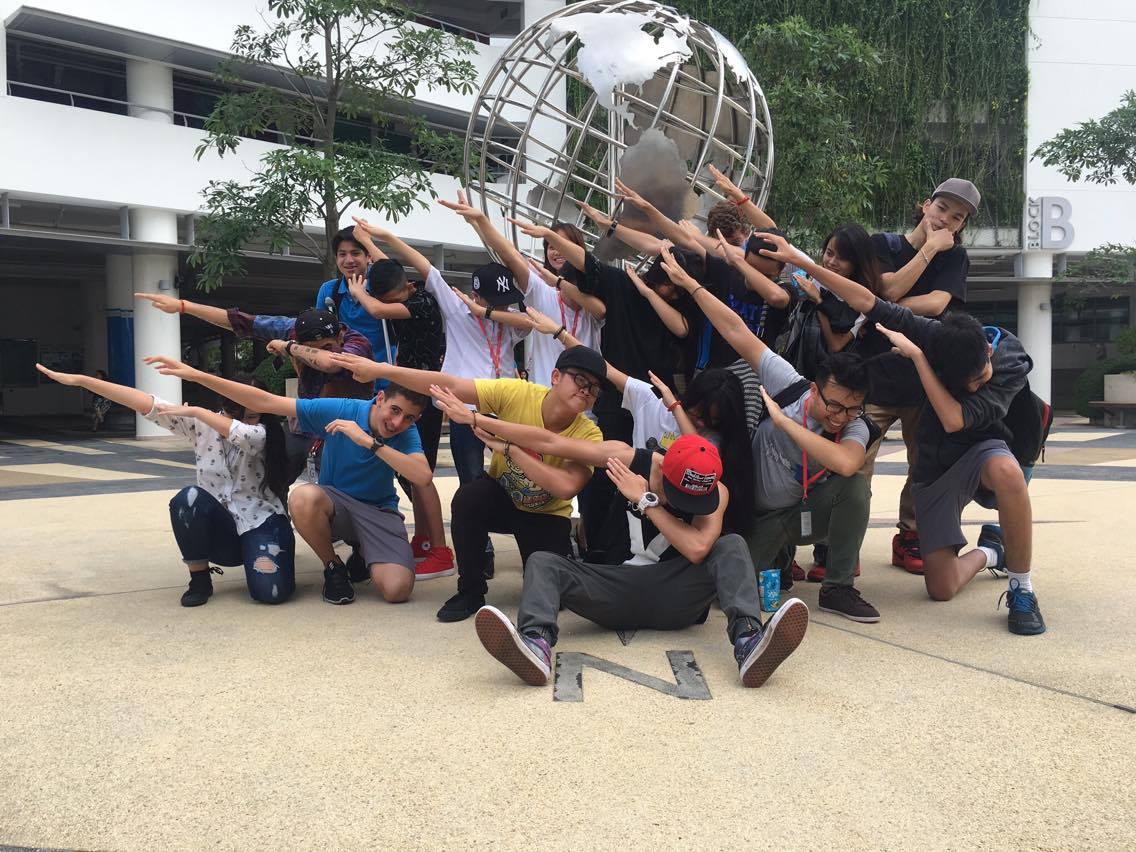 Last week’s blog created some discussion around the issue of personal responsibility: what each of us can (and should) do when we see injustice and suffering.

There’s no shortage of either injustice or suffering in our world, and nor is there going to be any time soon. Whether it’s Australia’s treatment of refugees, or the apparent rise in hate crimes against minorities in America, or the ongoing tragedy unfolding before our eyes in Syria, or the fact that the past 5 years are the hottest 5 years ever recorded, the news is constant and overwhelming in its portrayal of how badly we are doing as a planet.

Any good news – and there is good news – is readily drowned out by the endless lists of catastrophes. In part this is because the good news is often on a ‘human’ scale (such as individuals or communities taking action) while the bad news is in a political or global sphere, which seems to be out of our ability to influence.

It’s easy to be left feeling powerless and thinking there’s nothing we can do.

It’s easy to think that someone out there, that unknown “they”, should do something to fix the world.

So there’s no use in waiting for things to just change. It may be cliched, but I believe it’s true: change starts with you and me.

I’m in Singapore at the moment, and have the incredible privilege of speaking here to schools and organisations which have committed to helping the work of Blue Dragon Children’s Foundation through funding. United World College SEA has organised an event at the Hilton Hotel on Monday night, with teens from Vietnam being invited over to demonstrate their hip hop skills on stage. In the past few days I’ve watched the kids grow in confidence like never before as they refine a dance they created themselves, receiving guidance and choreography from an international artist named Escoe. They’ve even performed twice in public, completely spontaneously.

This whole event is being led and organised by school students, from start to finish.

Similarly, on Sunday morning I spoke in a park to almost 400 students from schools around Singapore who had spent the past 24 hours running and walking in teams to raise money for charities which fight against human trafficking. The organisers of this event, called the 24 Hour Race, are all students themselves. Now held in 3 countries across South East Asia, the race brings together teenagers who want to not only fundraise, but also learn about the issues and develop some more empathy for the victims of this crime.

In the past week alone, Blue Dragon has brought 3 Vietnamese girls back across the border from China, where they had been trafficked and sold. One was just 13 years old. These schools and events in Singapore are taking action that will directly help those 3 girls, and hundreds more like them in the coming year.

So yes, somebody should do something about the state of our world. And if so much hard work and advocacy is being done by our youth, then what excuse does the adult world have for our failure to act?