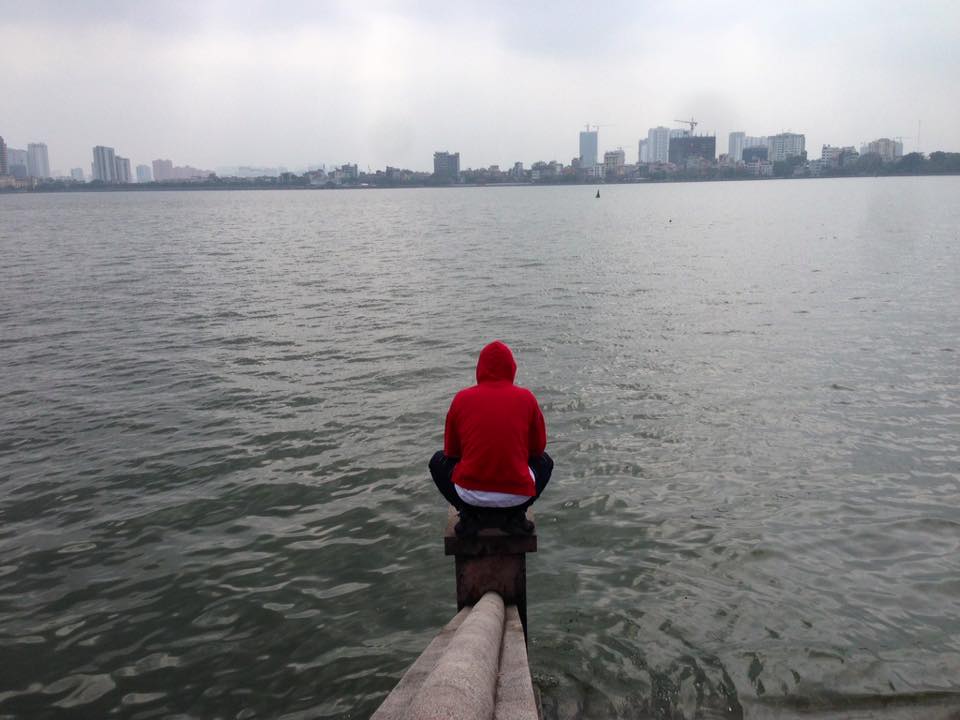 Xuan doesn’t know how he came to be in the orphanage.

He knows nothing of who his parents are or why they dropped him off at the institution just outside Hanoi. His earliest memories are of being cared for by an elderly orphanage worker in a group home; they were happy days and he always did well at school.

A time came that he was adopted by a family; but when the parents split up neither wanted to keep Xuan so he ended up right back where he started.

As Xuan reached his teens, he entered a phase that pretty much every boy goes through: rebellion. He used his considerable intelligence to outwit and outsmart his teachers and the orphanage staff, and eventually he just became too much for them to handle. He was 14 years old when they sent him away.

Xuan’s next stop in life was another institution which was similar to an orphanage, except that it was also a facility for young people in trouble with the law. Xuan was dejected and depressed to have been sent away from the only place he considered a home, and this second home was even worse. So he soon ran away, and when he was caught he was taken to a lock-up centre before being passed back to another institution.

When he finally did catch a lucky break and was accepted into a great vocational training program, Xuan messed it up almost immediately. By then he was so used to being rejected and so distrustful of authority that he was never going to give himself a chance to succeed.

He ended up out on the street until someone from Blue Dragon met him and brought him in to our centre. That was over a year ago.

Xuan has been with us since then, and it hasn’t been an easy ride.

After surviving through defiance and aggression for so long, Xuan was never going to hang up his independence at the door and play the part of a submissive and appreciative child.

All his life, he’s learned to push the limits, to test the boundaries. He’s a natural leader and his instinct is to always have a backup; he always has something up his sleeve, something we don’t know.

This may make Xuan sound like a difficult or ungrateful kid, but the reality is that he’s one of the smartest and most emotionally in-tune teens around. I’ve seen him argue with staff and assert his authority one moment, and then stop to peel an orange for a little girl in our centre who lost her fingers in a motorbike accident.

So much of Xuan’s life has been in survival mode that he’s yet to really come out of it. Just because he’s in a safe place now with people who care for him doesn’t mean he can leave behind everything he’s learned over the years.

It’s very much to his credit that Xuan has been with us as long as he has. He has thrown himself into sports and other activities at our centre, and is just starting out in a training course that will get him ready for employment. He’s trying his best, but every day is a challenge.

For kids like Xuan who’ve spent most of their lives just trying to defend themselves from the next attack, the journey to peace and fulfillment is a long one.

One thought on “Survival mode”