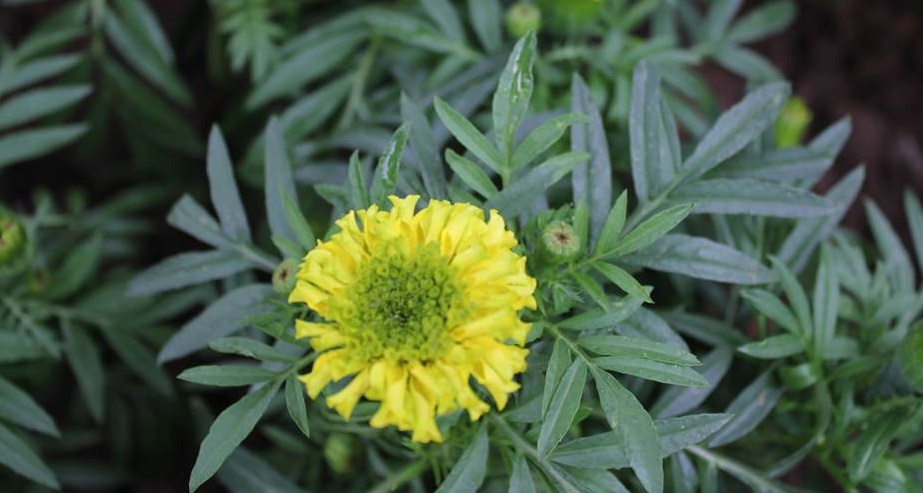 There’s an awful lot of bad news about.

It’s hard to know where to start.

In a world that’s too familiar with mass shootings and terrorist attacks, the horrific events in Christchurch stand out because New Zealand seemed such an unlikely place for this kind of thing to happen. 49 dead because someone didn’t like their religion. How can that happen anywhere, let alone in one of the world’s most peaceful countries?

Scientists are saying that there’s only 12 years or so left to really turn around climate change, but the effort needed to do so is far beyond the will of most of our politicians – or of us. Who’s going to give their next purchases, or have fewer children, or eat less meat, in the hope that it will be enough to slow down the destruction of the planet?

With so much doom and gloom, stretching right across the globe, it would be easy for us to just throw our hands up in despair and give up. Why not party on, enjoy what’s left, and forget about tomorrow?

I’d like to say that we’re smarter than that – but the truth is we’re probably not.

And yet there’s still something in us that pushes us forward, a voice inside that tells us it’s worth fighting for better.

Because we DO see progress and change. Equality between the sexes may yet be far away, but we have seen examples of countries, cities and companies removing the barriers that stop women from rising. It can be done and the world doesn’t end – it gets better!

And while we’re a long way off congratulating ourselves on how we treat the planet, we’re seeing governments start to ban plastic bags, and we’re seeing ordinary people take action themselves. Sixteen year old Greta Thunberg is surely on her way to a Nobel prize for inspiring the movement that brought 1.4 million children to the streets to demand that they be given a chance of having an inhabitable planet to live on.

In my own corner of the world, I’m confronted with human trafficking and child exploitation daily. Last week we rescued two young women who had been enslaved in a brothel on an island. That they could even make contact with us was a miracle. They were so desperate to escape the horrific abuse that was being dealt to them that at one point they sent a message asking if we were really sure that we could help; if not, they said, they would kill themselves rather than carry on any longer.

But they’re free now. They’re home. And while it is so easy to think of all the people still in slavery, still homeless, still living in terror, we have to remind ourselves of all those who we have helped.

I don’t kid myself that we’re ever going to end suffering in this world. What drives me is two simple beliefs.

First, I believe that it’s worth fighting to make things better. It’s inherently the right thing to do, no matter the chance of success.

And second, when I look into the eye of every person we have set free from slavery (820 as of today), every homeless child we have helped to go home (523), every survivor of abuse we defend in court (80), I know that changing one person’s life is the same as changing the world.

It’s normal, and fine, to feel bad about world events. But don’t let that feeling turn into a belief that nothing can be done.

Something can be done, and it’s up to you. Make one person’s life better. Bring a smile to one person who is feeling lonely. Hug someone who needs it.

And you’re already on your way to changing the world.

4 thoughts on “Start with one.”