It took more than a decade to end child trafficking into sweatshops from central Vietnam. Suddenly, families are once again at risk. 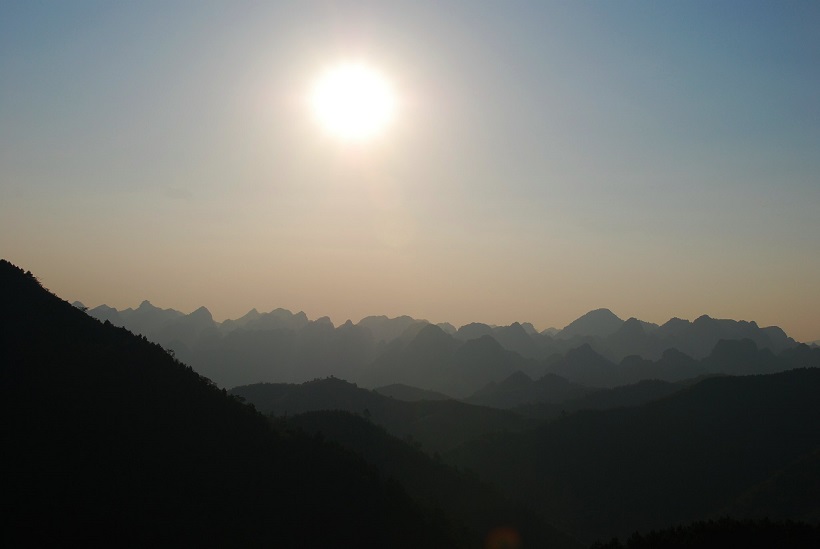 Su’s life has always been hard.

She lives by a lagoon in Hue province of central Vietnam. Like many women in this region, the years of hardship have made her grow strong. There’s not much that she can’t deal with.

Now Su has a child and with one more on the way, she worries about the future. It’s not just that she lives in a house made of plastic sheeting. It’s not just that the recent typhoons and floods in her area have disrupted her family’s income, and she’s living quite literally day to day.

Hue province has always had floods and storms. Families typically prepare in advance as the rainy season inevitably rolls around. But this year was something different, something on a scale that the locals can’t remember having happened before.

The whole region of central Vietnam was hit by storm after storm, triggering flash floods and landslides. More than 6 weeks of this wild weather affected 1.5 million people and left 235 dead or missing.

Su’s house was damaged and she lost weeks of income, but she knows that it could have been even worse. And she wonders if this ‘new normal’ means that next year will be the same.

Blue Dragon has been working in Hue province since 2005, when we rescued a single child from trafficking. He had grown up in Hue, not far from Su’s home, but had never been to school so was an easy target for the traffickers. They promised him an education but instead put him to work in the southern city of Ho Chi Minh.

We had thought that his rescue would be a one-time event for Blue Dragon. Since then, we’ve rescued over 400 other children from labor trafficking in Vietnam, and close to 600 children and women from sex trafficking.

Fifteen years after we rescued that 13 year-old boy from Hue, the trafficking of children from his province to southern sweatshops has all but ended.

It took a decade of work to break the back of the trade in children. We did it by disrupting the traffickers’ work, over and over until they gave up.

We spent time in the villages getting to know families and understanding their lives. We showed them, with photos and film, that their children were not learning a trade as they had been told, but were working 16-18 hour days in factories. We sought their permission to find the factories that were exploiting their children and bring them home. And we kept supporting the families over the years so that their children could return to school.

Essentially, we ‘fireproofed’ community after community from child trafficking, forcing the traffickers out of business.

But the storms of late 2020 have created a new threat. Many families, just like Su’s, are suddenly in desperate situations. Lost income and the need to repair or replace their belongings means that money for food and school fees will be in short supply in coming months.

Human traffickers work by preying on vulnerability. And for the people of central Vietnam, this means they now face a heightened risk of human trafficking.

Without a helping hand, Su might easily become a target of traffickers, offering her or her children an opportunity to earn money. But this is not going to happen.

Fortunately for Su, help is already arriving. Blue Dragon’s team in Hue province has been working with her and the local Women’s Union to see how we can get her family through these coming months.

And looking at their house, we can see that we need to do more than help them return to normal. They need something much better than that.

Our focus right now is on delivering emergency supplies, repairing damage, and replacing lost livestock and tools. We’re able to do this thanks entirely to people throughout Vietnam and around the world who have donated to get aid quickly to families just like Su’s.

In coming months there’s the much bigger question of how to keep families safe from traffickers long after the crisis is past.

It took more than a decade to stamp out child labor trafficking from this area. We won’t let this recent crisis create an opportunity for the traffickers to find their way back.

For Su and her family, and for all of the children of this region, we need to stand strong against human trafficking.

Blue Dragon Children’s Foundation rescues victims of trafficking and assists them as they heal. If you can, please donate to this important work.