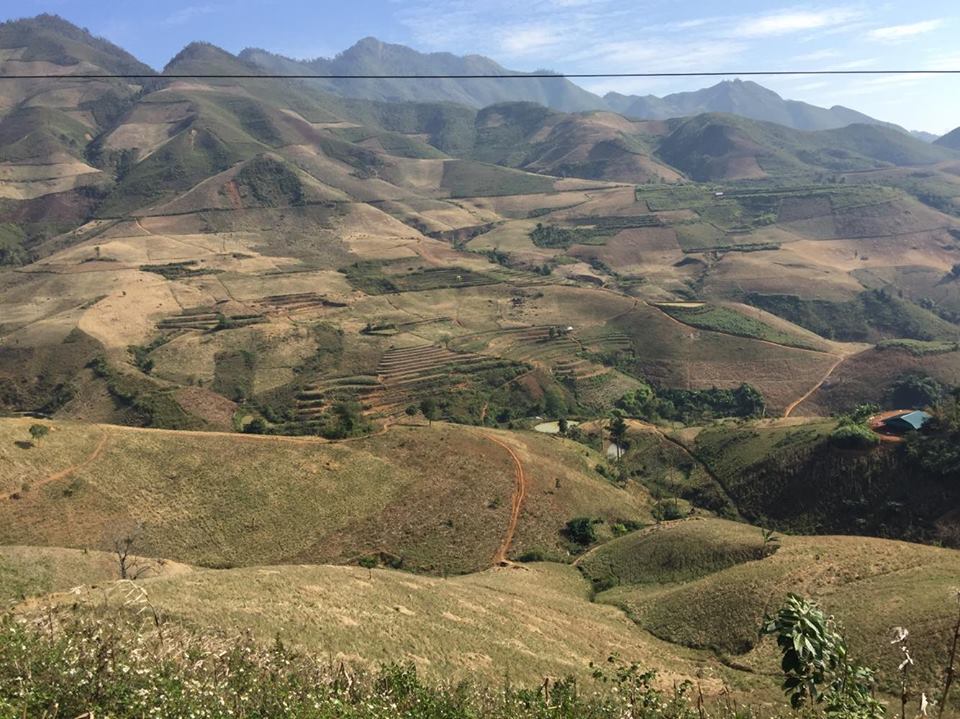 Manh looked like a little man. He’s 14 years old and very small for his age, but my first impression was that he could have been anywhere between 10 and 40.

He’d been on the streets of Hanoi for a few months, living in internet cafes and begging for money when he first arrived.

It wasn’t long before some pimps had their hooks into him, and soon he was introduced to a much older man who took him to a hotel for sex. By the time I met him, he had been abused by at least half a dozen men, mostly Vietnamese but one foreign man as well.

He was tiny, yet hardened; every feature of his teenage face was ambiguously innocent and experienced in the same moment.

At Blue Dragon we’ve worked with dozens of boys who have been sexually abused, and always at the start of our relationship there’s a worrying doubt about whether we can succeed in getting the boy out of the clutches of the rings. Typically the boys have been scarred, their self esteem in tatters, and the death of hope preventing them from even trying to escape.

I had that doubt when I first met Manh, sitting in a cafe with one of our Outreach Workers who had just met him at a lake where pimps and pedophiles congregate to look for homeless children. But Manh proved my doubts to be groundless almost immediately. Despite pressure from a pimp to head straight back out to the streets, Manh came in to a Blue Dragon shelter and has been with us since.

Manh’s story could almost have a happy ending, except that he’s been left with permanent health issues as a result of being abused. He’ll need treatment and care for the rest of his life.

Some time ago, Manh was talking to us about how things have been going, and at one point he asked the question: “Why didn’t you save me sooner?”

At Blue Dragon, we pride ourselves on our responsiveness and our flexibility. We go out of our way to keep kids safe, even when it means we put ourselves in the way of harm. We also know that we can’t save everyone; there will always be kids we can’t reach, no matter how hard we try.

We have to do our very best, and then must be content that we’ve honestly done all within our power.

Although we couldn’t find Manh sooner, we can care for him now.

It may well be that Manh has many hardships to come, but he won’t have to face them alone.