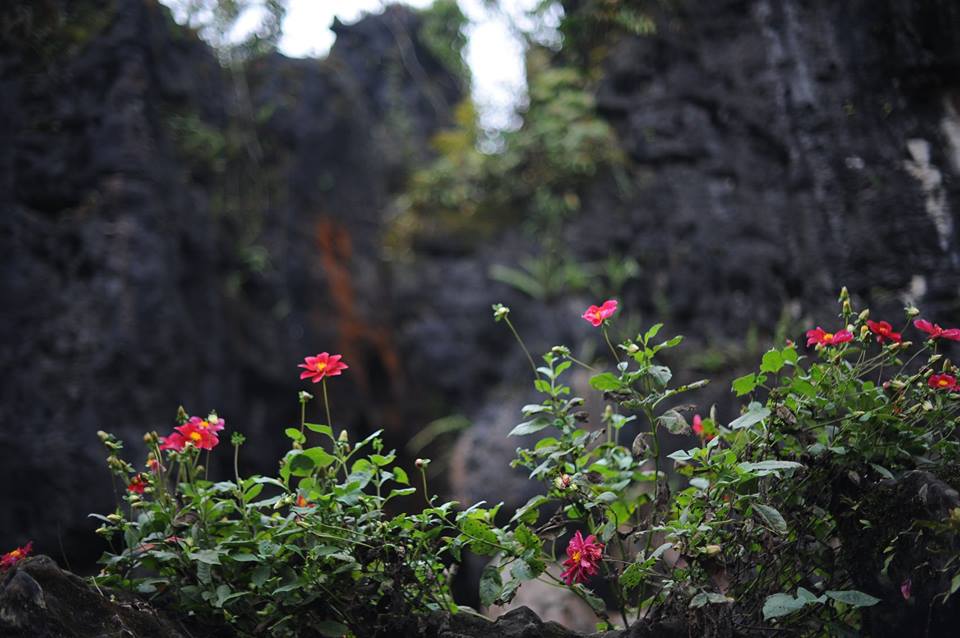 Last week I wrote about Canh, a teenage boy who has been living in an internet cafe and on the streets of Hanoi for the past year.

He has been unable to return home, and wanting to join Blue Dragon but afraid he could not fit in. Instead, he’s been waiting for us to open a new safe house for kids in crisis; and on Friday we finally took the keys to the new building we’ve rented.

Blue Dragon staff were there first thing in the morning, scrubbing the house down and getting it ready for kids to move in. It’s intended as a short term home only, helping kids until they are through their time of trauma and ready to move on.

Before we’ve even finished cleaning the house – let alone furnishing it! – Canh turned up at the front door. He was ready. He wants a place to be.

Once inside, Canh found a quiet corner and curled up into a deep sleep almost immediately. He spent the next 24 hours asleep, even as people carried in furniture and worked around him. Nobody could wake him. It’s the first time in many many months since Canh felt safe enough to sleep like this, and he was making the most it.

And while Canh slept, 5 Cambodian girls started their journey home after a month at Blue Dragon.

The girls had been taken through Vietnam and into China by a sophisticated and well-resourced trafficking ring. Initially the Chinese police rescued 3 of the girls, who were bound for a brothel, and they were returned to Vietnam so that the police here could investigate. While they stayed in safe accommodation with us, the police used their information to track down 2 more young women who were then also found and set free, and returned to Vietnam.

The past month has not been easy on the 5; nobody at Blue Dragon speaks Khmer so we have been resorting to occasional interpreters and using translation apps on smart phones. Far from perfect – but at least the girls have been safe and cared for.

Finally on Friday there was an official handover ceremony between the Vietnamese and Cambodian authorities, and on the weekend all 5 started their journey home. They’ve endured so much and have shown such spirit over the past month, and they are all so relieved to now be going back to their families.

Everybody deserves to be safe.