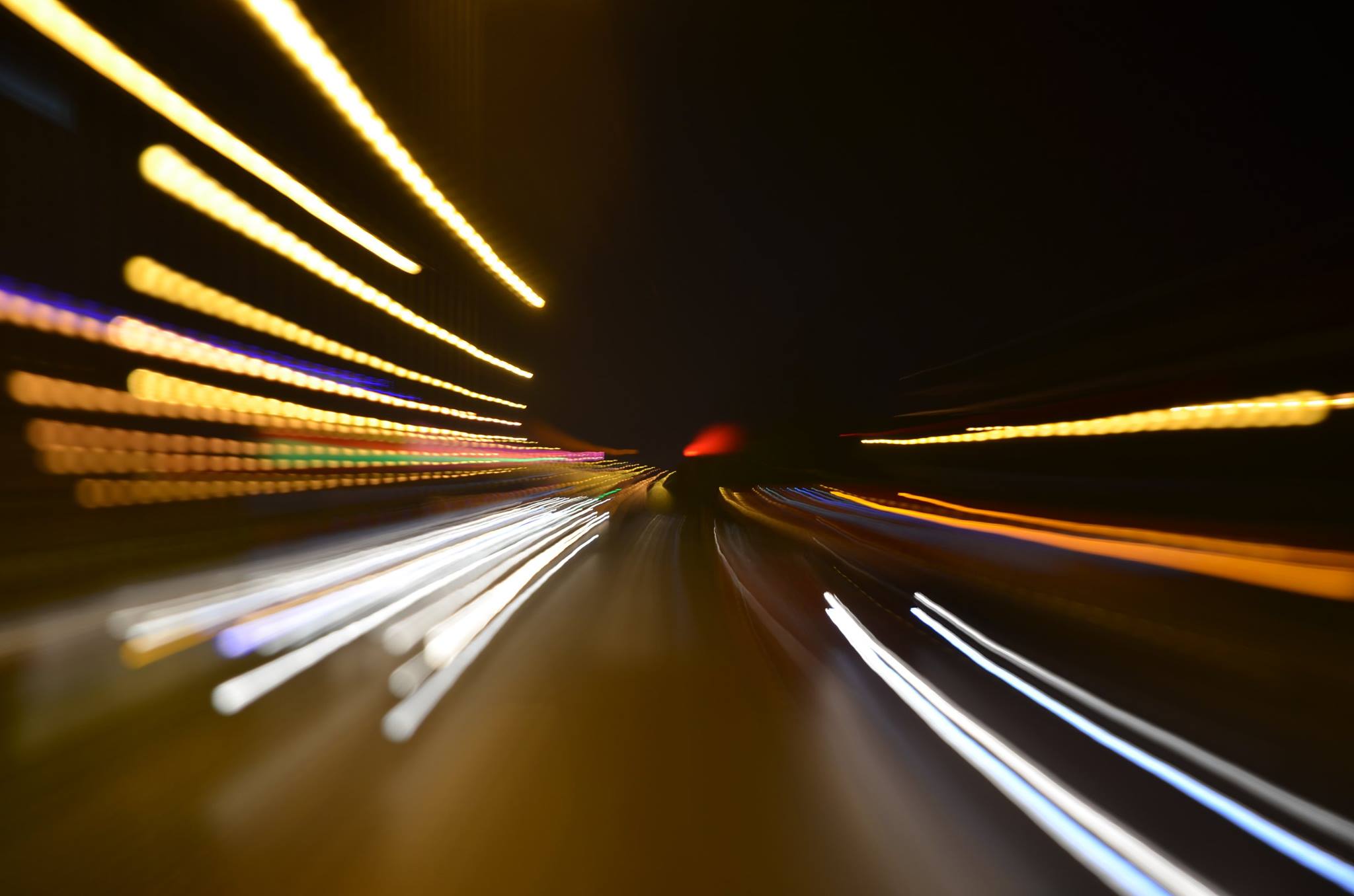 Thanh was 16 when she was sold.

She was a good student at school, and loved her family deeply. Growing up in a small city in northern Vietnam, with parents who cared for her, Thanh never imagined that anything like this could happen to her.

If you made a list of all the typical vulnerabilities that can increase the risk of being trafficked, she would match almost none of them. Except, of course, that she is a girl in a world that objectifies and commodifies women.

It was a friend who sold her. A classmate. Another girl – who we rarely expect might be a trafficker. We tend to think of traffickers as men, and often they are; but in Vietnam at least, they are just as often not.

In some ways, nothing about Thanh’s case was typical; and yet, that’s exactly what made her case so typical. Human trafficking is most effective when it defies expectation, takes you by surprise.

And with an equal measure of unpredictability, Thanh found the means to escape.

Having been taken to the border of China by her friend and suddenly surrounded by a gang that had come to collect her, Thanh was moved deep inland, far from Vietnam, where she had no hope of knowing the language or asking for help. Under the control of these violent strangers, whose plan was to sell her to a brothel, Thanh had no hope of being found.

So when an opportunity presented itself, she didn’t think twice: left unguarded for a few moments, she took a risk and ran. For her life.

In that decision, Thanh could have lost everything. Her traffickers would rather kill her than allow the possibility that she might regain her freedom and report to the police.

Running also gave her a chance of making it. Staying in the hands of the traffickers was also a likely death sentence, albeit a much slower and more painful death.

Being sold to a brothel means the certainty of daily multiple rapes. Some survivors talk about serving 20 men per day. With no protection or health care, catching a disease is just a matter of time and chance. When a brothel has had enough of you, they don’t let you go; they sell you to another brothel and the whole nightmare starts anew.

Thanh may not have known all this, but she knew enough. She chose to run.

Word came through to us at Blue Dragon later that day that Thanh was in hiding. She managed to call her family and let them know which city she was in. Our rescue team was there the next day, and we brought Thanh home.

Her traffickers are in prison now, including her classmate who initiated the abduction. After some months of counselling, giving statements to police, and a courtcase, Thanh went back to school. She found it too difficult to return to her old high school, so we helped her attend a school in a different city and gave her a place in a group home with other girls who have survived the trauma of trafficking.

Thanh’s story ends well. She’s a university student now, enjoying life and mixing with friends who can never guess what she has endured. She has plenty to look forward to in life.

You might say she’s one of the lucky ones, although there’s nothing lucky about the horror that was inflicted on her. Thanh is only lucky in the sense that she survived.

Her split second decision to run saved her life. The possibilities of where she would be today, if not for that momentary choice, are terrifying to comtemplate.

One thought on “Run”