Blue Dragon has reached the milestone of 1,000 rescues of people from slavery. But the early days of our anti-trafficking work did not have such a promising start… 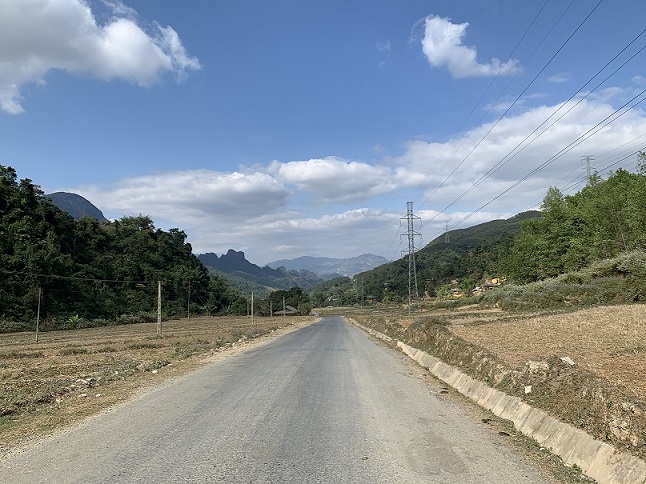 All of us felt helpless.

Seventeen-year old Chi had been missing for months. Until the day she vanished, she had been a familiar face at Blue Dragon’s Hanoi drop-in centre.

Now she had made contact in a call for help to a friend. But the only new information we had was that she was in China.

For days we talked and speculated. What could be done? Who might be able to help? We reported all we knew to the police, but “somewhere in China” is not enough information to start an international search for a missing person.

At this time, Blue Dragon already had some experience with human trafficking. Since 2005 we had been finding and rescuing children who had been trafficked within Vietnam, from rural to urban areas where they were being put to work. And even in our work with street children, we sometimes had to go in search of kids who had gone missing.

After a few days, we reached a decision. We decided to send a small team to China to check out a town on the border. Someone had advised us that this town was a likely location, as it was known for having illegal brothels with young Vietnamese women. And we knew that Chi must be close to the border, so it was worth a try.

The story of that first rescue has been told in other places: how the staff found Chi within hours; how they helped her and another girl to escape; how they ended up running for their lives from the traffickers but ultimately returning with Chinese police to set free 4 more girls.

These were hardly auspicious beginnings, but from that first cross-border operation Blue Dragon is now routinely bringing girls and women home – and sometimes boys and men – who have been trafficked and sold. Our work evolved quite slowly at first, but in recent years has gathered pace.

This week Blue Dragon announced that we have reached a significant milestone. We’ve now rescued 1,000 people from trafficking. You can see some analysis of this achievement in this article on the website.

Reaching the 1,000 mark doesn’t mean we’re taking a break. Right now, we have 45 more cases that we’re working on. And 16 court cases following from rescues we’ve already completed. So there’s plenty more to do.

Blue Dragon will keep going, we’ll keep rescuing people. In part we can do this because of you – because of the people who donate money, whether it’s a gift to a fundraising appeal or a monthly donation or a sponsorship. It all helps and it’s all invaluable.

It’s also fair to say that we can keep going because of the extraordinary people who work alongside me here at Blue Dragon. There are many unsung heroes in this work, so our anti-trafficking coordinator Luong Le (herself one of our unsung heroes) has taken the time to share some stories of the women and men involved at different levels of Blue Dragon’s rescues and after-care.

Article: “We Came Across Trafficking By Accident And Committed To End It By Choice”

Take a few minutes to read these snippets. These are the stories of people on the front line making our world a safer place from human trafficking.

You will be inspired.

One thought on “Rescue”