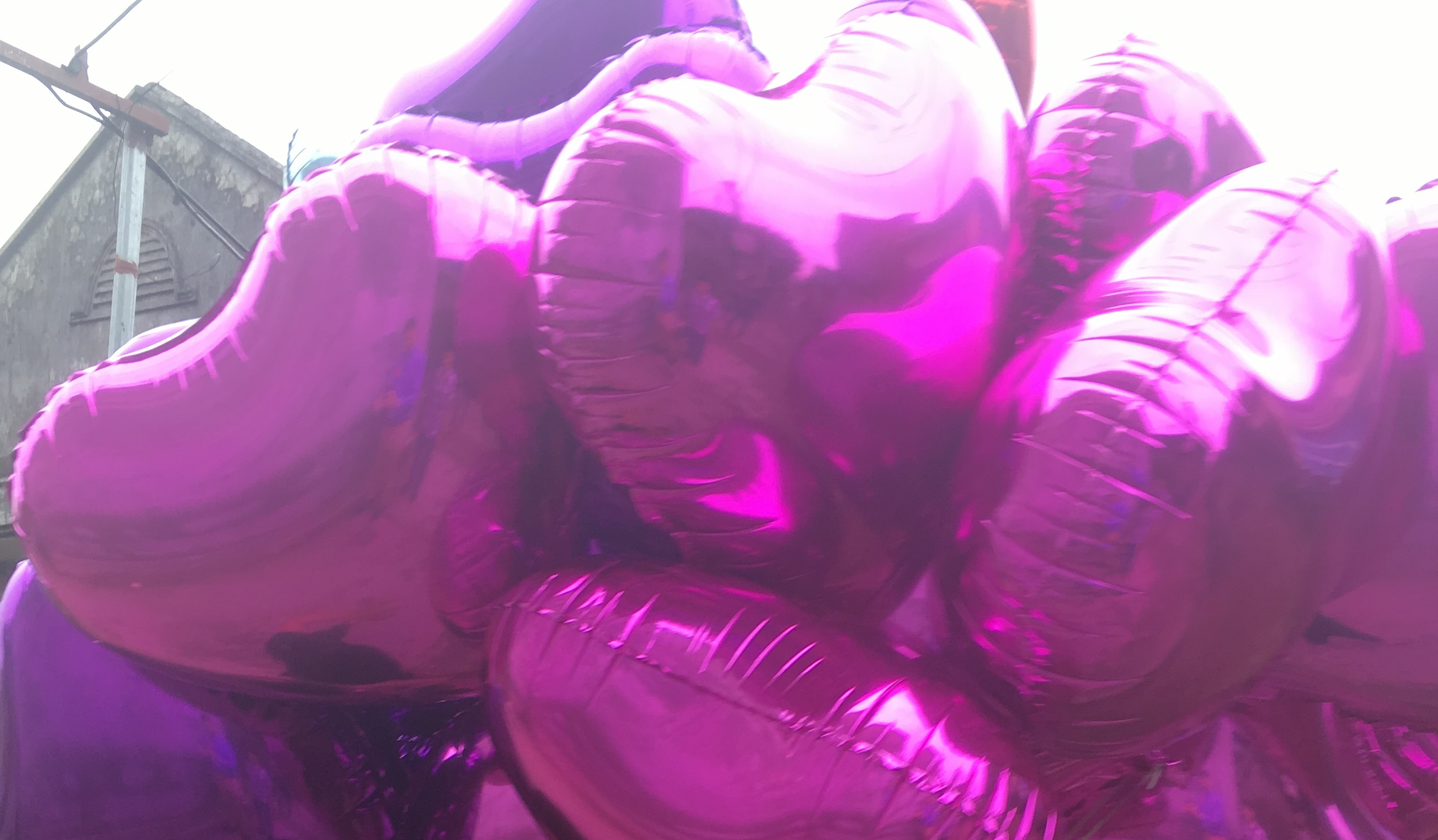 It was a beautiful wedding; she had long dreamt of this day and her family worked hard to make it perfect. Vietnamese weddings are packed with specific customs and traditions, all intended to ensure the marriage is a success, and Thuong’s family put in an extra effort to ensure nothing would be overlooked.

Because Thuong’s wedding was a little special. It was just over a year ago that she made it home, after being trafficked and sold into a forced marriage in China.

She was 14 years old when this happened. People often think that girls who are trafficked must have somehow asked for it, or engaged in some kind of risky behaviour… so it’s ultimately their own fault. But this is rarely true in Vietnam, and certainly in Thuong’s case. She was tricked and deceived by a young man posing as her friend; she had no way of knowing what was to come.

Her time in slavery was hell. She had no contact with her family in Vietnam; no way of letting them know what had happened or where she was, and no way of asking for help. The very first time she could get her hands on a phone, she immediately called her mother… and soon the message reached us at Blue Dragon. We had her safely home within weeks, and her traffickers are now behind bars. But it was not an easy rescue operation, taking 9 days to get Thuong and 3 others back to the border.

Since we started rescuing people who have been trafficked, we have brought home over 560 girls, boys, women and men, from slavery within Vietnam and from other countries, particularly China. While not all can return to full and happy lives, many can. Thuong’s wedding was a  beautiful end to one chapter of life,  and the start of another.

After the wedding, the Blue Dragon team headed back to our emergency shelter to prepare for the arrival of Hanh, a 26 year old woman who had just crossed back into Vietnam and was on her way to our centre. She too had been trafficked and sold, and she too has been rescued from a forced marriage.

Her own journey to recovery is only just beginning; we don’t know yet how deep are her scars, or how resilient she will be in overcoming the trauma of what she has been through. But we do know that there is hope, and Hanh’s healing begins today.