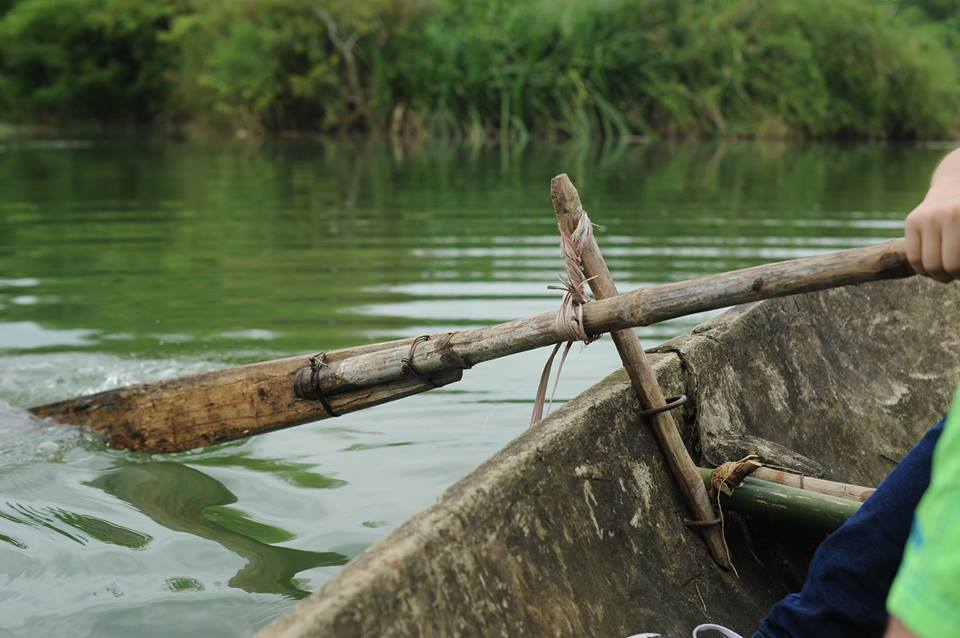 We all dream of fairytale endings at some point in life.

Especially when it comes to working with street kids and people who have been trafficked, we love to think that if we do our part, if we give our time or our money, there’ll eventually be a “happily ever after” – and who wouldn’t want that?

Sometimes there is. On my old blog, 2 years ago today, I wrote of such a story: the very first girl and boy who we rescued from trafficking (in separate operations) married. Since then, their story has only gotten better. Ngoc now works for Blue Dragon, helping children who would otherwise be trafficked just as he was. Seriously, it does not get sweeter than that!

Here at Blue Dragon, not all of our stories end so happily but it sure is nice when they do!

On Saturday, Blue Dragon’s Outreach team set out with a plan. There were 4 children we’ve been working with at our Hanoi Drop-in centre who needed to go home to their families in the countryside. They weren’t from the same districts but their families could be reached within a few hours of each other.

The team made a plan to meet the 4 kids in the morning. One didn’t show up. One had a phone and turned it off when the staff rang them! One hid in an internet cafe. Only one boy, 13 year old Sanh, showed up; and he brought a friend to go with him. (I wrote about Sanh back in July).

So the trip was rather different to the plan; the entire day had taken on a new trajectory. What to do?

Rather than cancel the trip, the team turned it into an awesome outing for Sanh and his friend. Sanh did get home and see his family, but along they rowed a boat down the river and even visited an animal park. 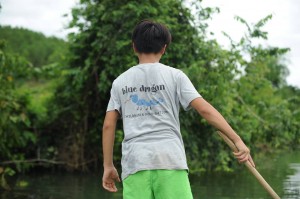 There’s still plenty of work to do with the other 3 kids, but Sanh and his mate had a day to remember!

Life doesn’t always end with a “happily ever after”and it doesn’t always go to a plan. It’s nice when it does; but even when it all goes wrong, there’s still a chance for good to come of it.

One thought on “Plans and endings”