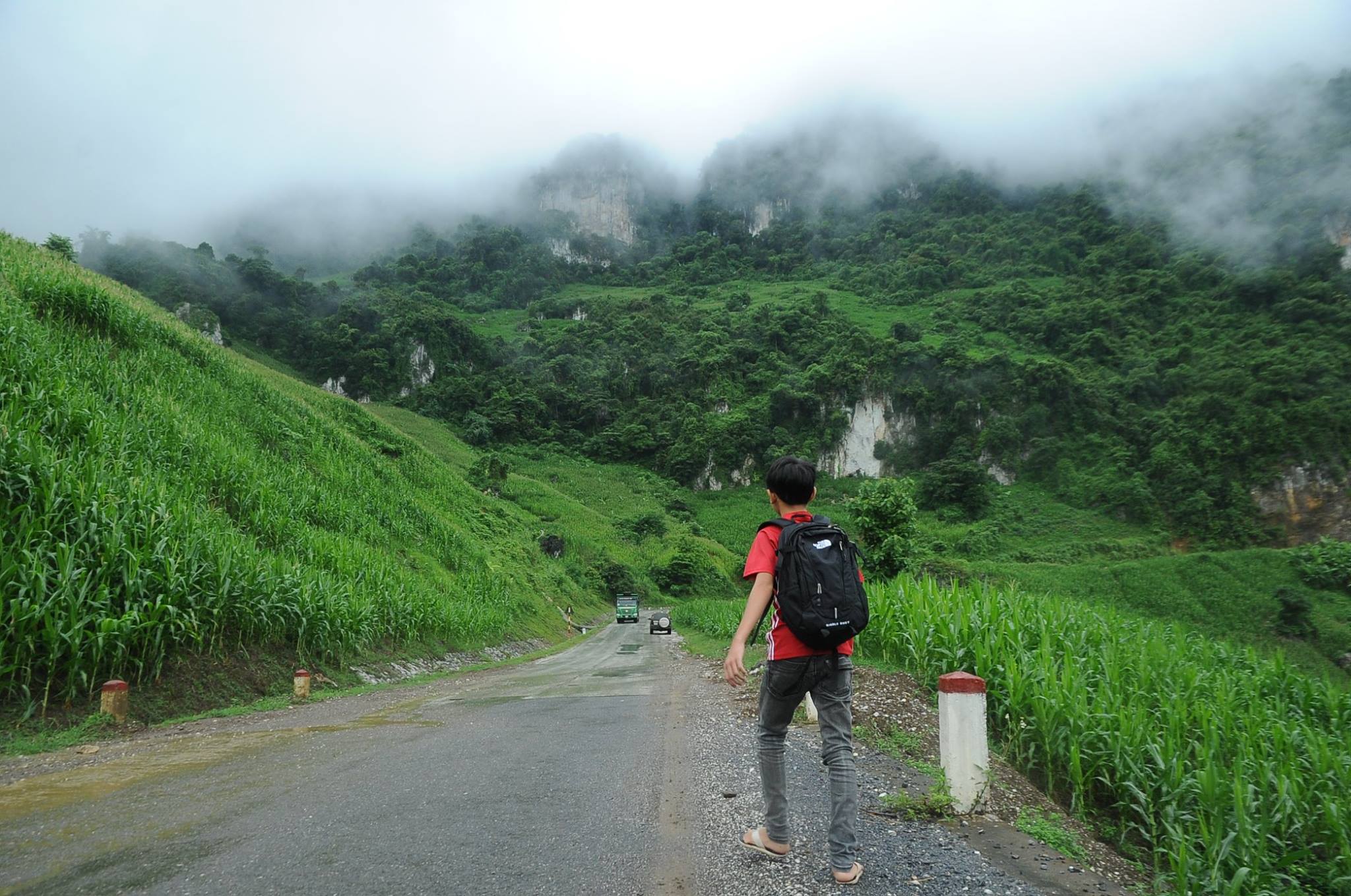 It would be easy for me to think I’ve seen it all.

My team here at Blue Dragon has rescued Vietnamese girls from brothels deep inside China. We’ve travelled to the border of Mongolia to find women sold as brides, and brought them home. We’ve met kids on the streets of Hanoi so entangled in pedophile rings, so deeply scarred, that we doubted we could ever get them out – and yet we did. We’ve founds children locked into sweatshops, missing for years, with no more than a gut feeling to guide us to their location.

We’ve seen some terrible stuff. But this week a couple of photos brought me to the verge of tears. 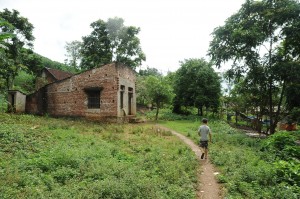 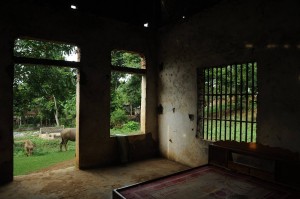 I met 13 year old Sanh a few weeks ago, almost by chance. I was sitting outside a cafe when some street kids I knew walked by, along with a boy I hadn’t seen before. Sanh looked both cocky and frightened all at once, and it was immediately clear that he had something to hide. He wasn’t going to let me know who he was or where he was from; but he was completely open about wanting help.

It took us more than 2 weeks of working with Sanh before he agreed for us to take him home. Legally, we have to do that; Blue Dragon has no right to keep kids in our shelters or centres without their parents’ knowledge.

Sanh was telling the truth when he said his family had no phone number. We had to drive several hours to get to his village; and what we found was shocking. His home, in the photos above, looked abandoned. You don’t need me to describe it; take a moment to imagine living there yourself.

My staff, who normally take countless photos to document their work, put their camera down after just a few shots. There was something wrong, invasive, about taking photos of this.

The house was empty apart from a timber bed. Nothing else. No electricity or water. No doors or windows.  Just nothing.

How could a 13 year old boy be expected to live like that?

I was thinking about how I could explain this on my blog. I had a working title in mind: The house of no hope.

But then came the weekend, and with it the wedding of Duong, one of our ‘old boys’.

I travelled out to Bac Ninh province for this wedding. Duong is a tall and handsome young man; he works as a driver but he’s highly skilled with mechanics and can do anything that he puts his mind to. He stood tall and proud at his wedding; it was such an honour for him that a bus load of Blue Dragon people turned up to take part.

As I sat amidst the festivities, my mind turned back to the early days of knowing Duong. He too had made his way to the streets of Hanoi, running from family problems that are now long in the past but at the time were all consuming.

This young man who now seems so strong and stable once lived in despair, too. When I met him, he was living in a tree. Nobody would know that now; I’m sure most people at the wedding would have no idea of the struggles he went through as a teenager.

And if Duong could turn his life around and make something great for himself, then why not Sanh? His story can have a happy ending too. It won’t be easy but it can happen. Sanh just needs a lot of love and care, and above all time to heal and find wholeness.

This is not a story without hope; I just don’t know the ending yet. The one thing for sure is that Sanh doesn’t have to live in an abandoned concrete box any more, and nor does he have to live on the streets of the city.

2 thoughts on “Past and present”