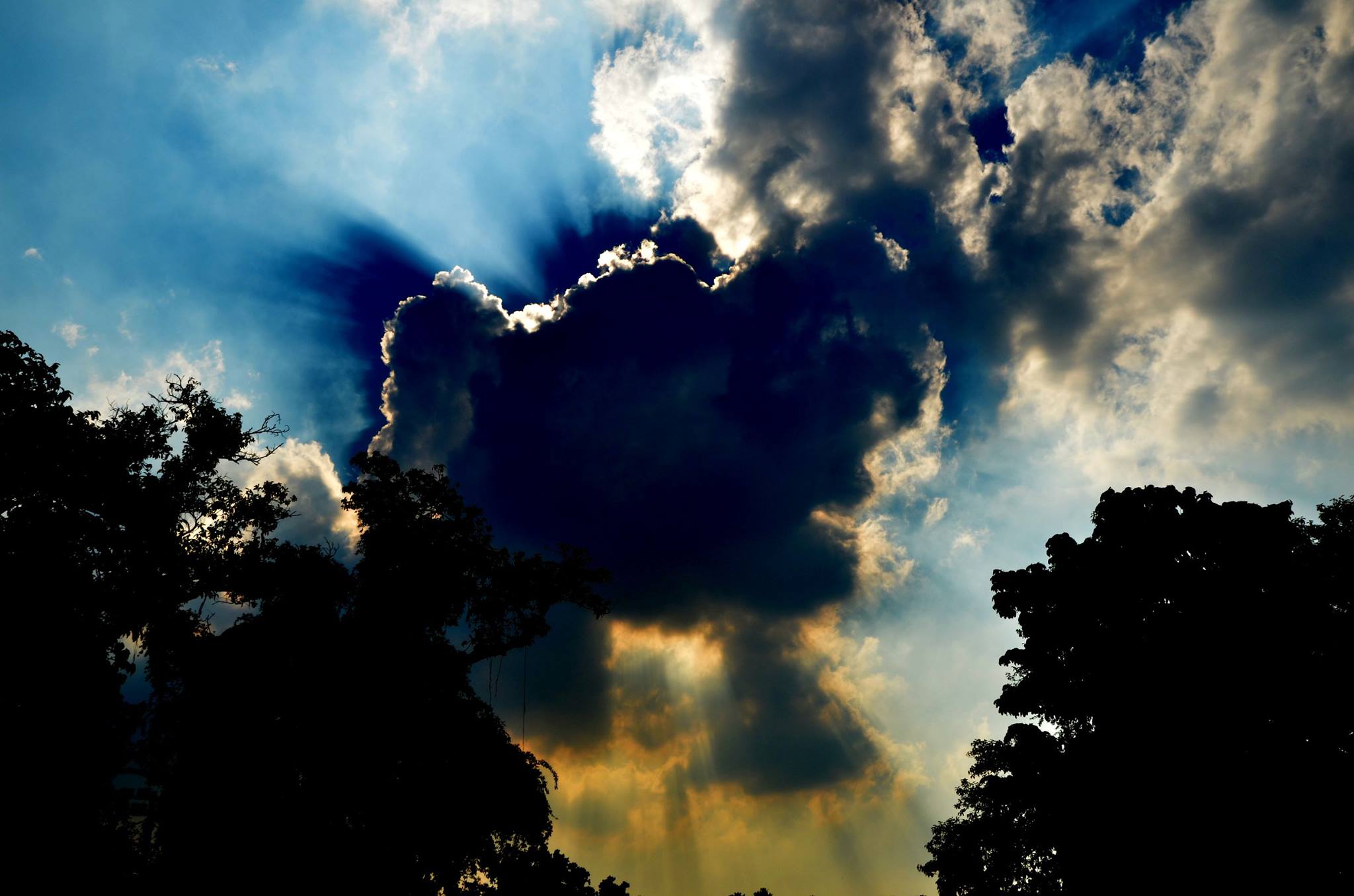 We were in a cafe.

There had been some conflict; I had done something to bother one of the local gangs and they demanded a meeting to talk. Minh was there, even though he had nothing to do with this. I don’t know why they brought him, but they may have been trying to demoralise me.

Minh was a lovely kid. Quiet, peaceful, intelligent. He had just one fault: he hated himself. Absolutely, totally, despised his own being. I’ve never met anyone with a lower sense of self worth than Minh, who was just 13 at the time.

I had known Minh for about a year. He had left his home in the countryside, where he was neglected and rejected. He was born to a single mother, and therefore assumed by his community to be inherently bad. When his mother abandoned him, to start a new life far away, he had nobody at all to care for him. So he hitched a ride to Hanoi and within hours was the target of pedophile rings. A boy with such low self esteem was their ideal target.

What happened to Minh in the following weeks is a story I think he will never tell. By the time my team met him he was so damaged that it seemed there could be no recovery. It didn’t matter what we did. We offered him a home. We gave him money to get him through the day. We sat and ate meals with him. And when he walked away, he walked straight into the arms of the very abusers he hated and who sought only to exploit and harm him.

When the gang brought him to our meeting in the cafe, I was a little surprised. I don’t know what they were thinking; my best guess is they were trying to shock me. I cared deeply for Minh, so his presence at the meeting had the potential to unsettle me.

In a way, it did; but not in the way it hoped. It made me angry and determined to do anything I could to get Minh out of their grip.

During the meeting, I discreetly took some photos. Minh spent the whole time staring vacantly out the window, chewing his finger nails, hugging a cushion against his chest. I can’t share those images, as they are deeply personal and I cannot betray Minh in that vulnerable moment; but they are powerful and speak volumes about this boy. He was fragile, and while the gang brought him to shake me they only stirred me into action.

Over time we were able to intervene, and we won Minh’s trust. He lives with us now and is an unshakable member of the Blue Dragon family.

On Friday, the Blue Dragon centre was alive with dance, drama and song. We held a talent show, Blue’s Got Talent, and invited the kids to perform for their friends. It was an inspiring, joyous afternoon. Girls and boys who have been orphaned, rejected and abused stepped onto the stage and sang / danced / played their hearts out. Anyone disillusioned by our world would have had their whole faith restored.

Minh was there, sitting in the crowd and taking it all in. He might never have the confidence to get up on the stage himself, but he loved being there to see his friends shine.

After some time, a staff member entered the room with a 14 month old girl. This little girl, Chau, has been with us since she and her mother returned to Vietnam, rescued by the Blue Dragon team after being trafficked to China and sold for sex.

Minh’s eyes lit up. He held out his arms, and Chau toddled towards him. She doesn’t do that for just anyone; she has a powerful sense of who she can trust and who she cannot. She knows Minh, and she trusts him instinctively.

Two years ago, I photographed Minh staring into nothing with a cushion held as a shield against the world. On Friday, he sat with baby Chau on his knee, his face so bright with a huge smile.

This is a boy whose life is transformed. He might never recover to what he could have been; the damage done to him is so thorough that he might never believe fully in himself. And yet there he was, capable of earning the trust of a toddler who has been through hell, and so natural in caring for this gorgeous child.

Minh and Chau have been through so much more than any child should know. They have endured and overcome such torment. And yet they still have so much love to share.

The human spirit is an amazing thing.

One thought on “Overcoming”