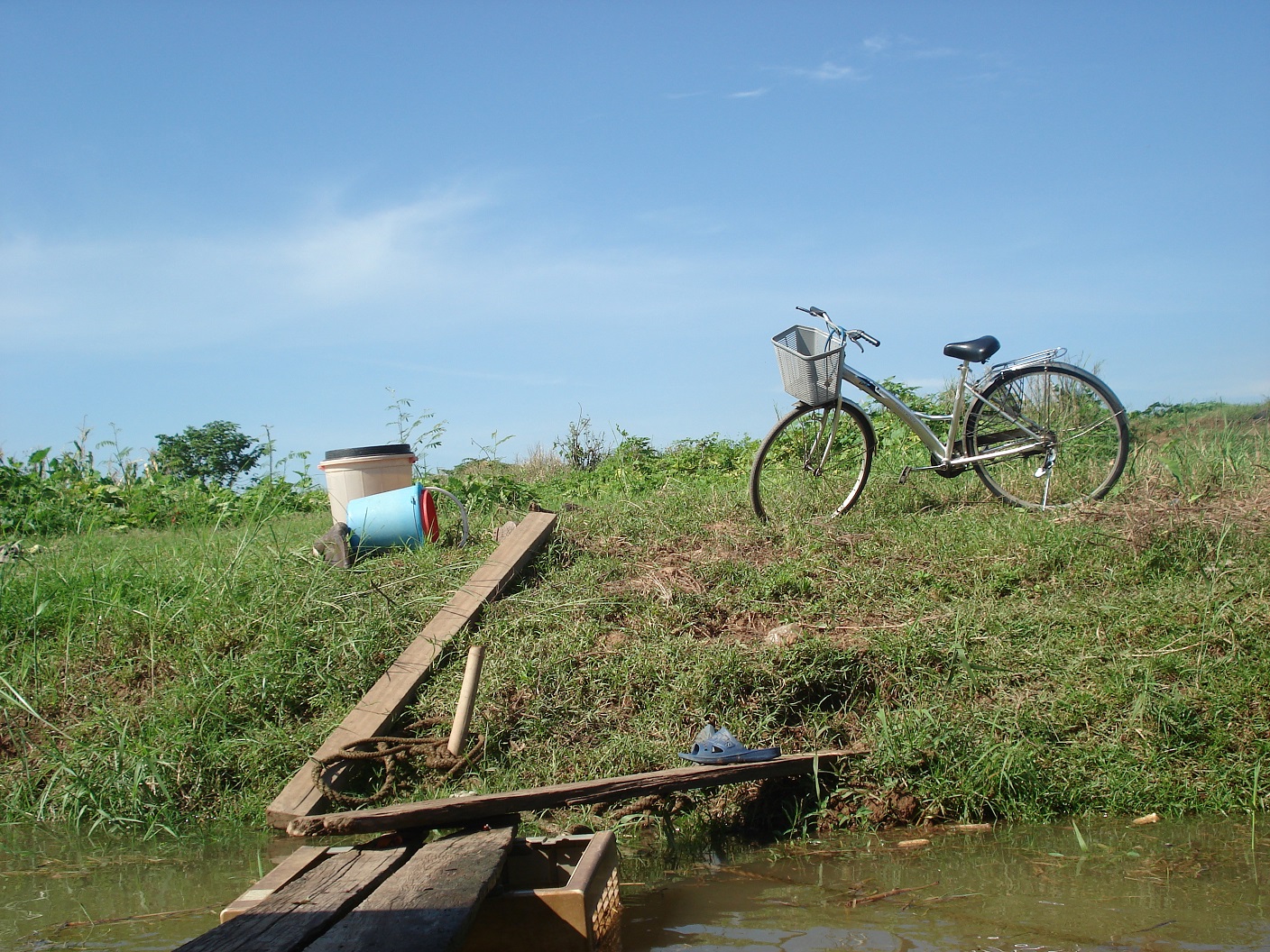 Life at Blue Dragon is about constant change and growth.

I may see one of the kids every day for months, or even years, and eventually they move on to develop their life away from the safety of our centre. Just as parents feel the mix of joy and sorrow when their own children start becoming independent and move away from home, my team and I are in a perpetual flux with new kids coming in and – albeit much more slowly – the older kids heading out.

None leave us entirely, though, and this is one of the rewards of our work. While it can be hard to say goodbye, we never really have to. The children might move out of home, but they don’t leave the family.

This past weekend was spent catching up with old friends and reminiscing about days past. On Saturday night, a party for an American friend returning to Hanoi gave me a chance to sit with Doan and Tuan, two young men who once shone shoes on the streets of the ancient city but now work and live on the other side of town. Doan has a shop selling and repairing mobile phones; Tuan drives a rental car.

Although they both spent time at Blue Dragon in their teens, somehow they never met and so it was fascinating hearing them exchange stories of their experiences and encounters. I found it both amusing and completely understandable that the stories they told were quite sanitised: one of the guys (I’d better not say which!) had at least 3 run-ins with the law and I consider it one of my greatest personal achievements that he never ended up in prison.

More old friends turned up on Sunday; Kien came along to football although he lives in Ho Chi Minh City now, having followed his parents south when they moved for their work. He’s a much-loved player at Blue Dragon United and has been missed, so his return to Hanoi for the summer holidays has been a cause for celebration among his team mates. 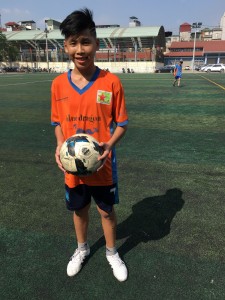 Sunday night, too, was a time to catch up with a young couple who are deeply in love but yet to turn 18. One works as a DJ, the other is training to be a chef. We laughed at photos and videos of the kids from when they were still tiny, from a time before life was so complicated. Both are having difficulty with their families and are desperate to escape from the negativity that they see in their homes; they just want to grow up and move out, and be in control of their own destinies.

Life itself is about change and growth. Life is a long story, and we can hardly ever guess at where the next chapter will begin, let alone how the story will end.