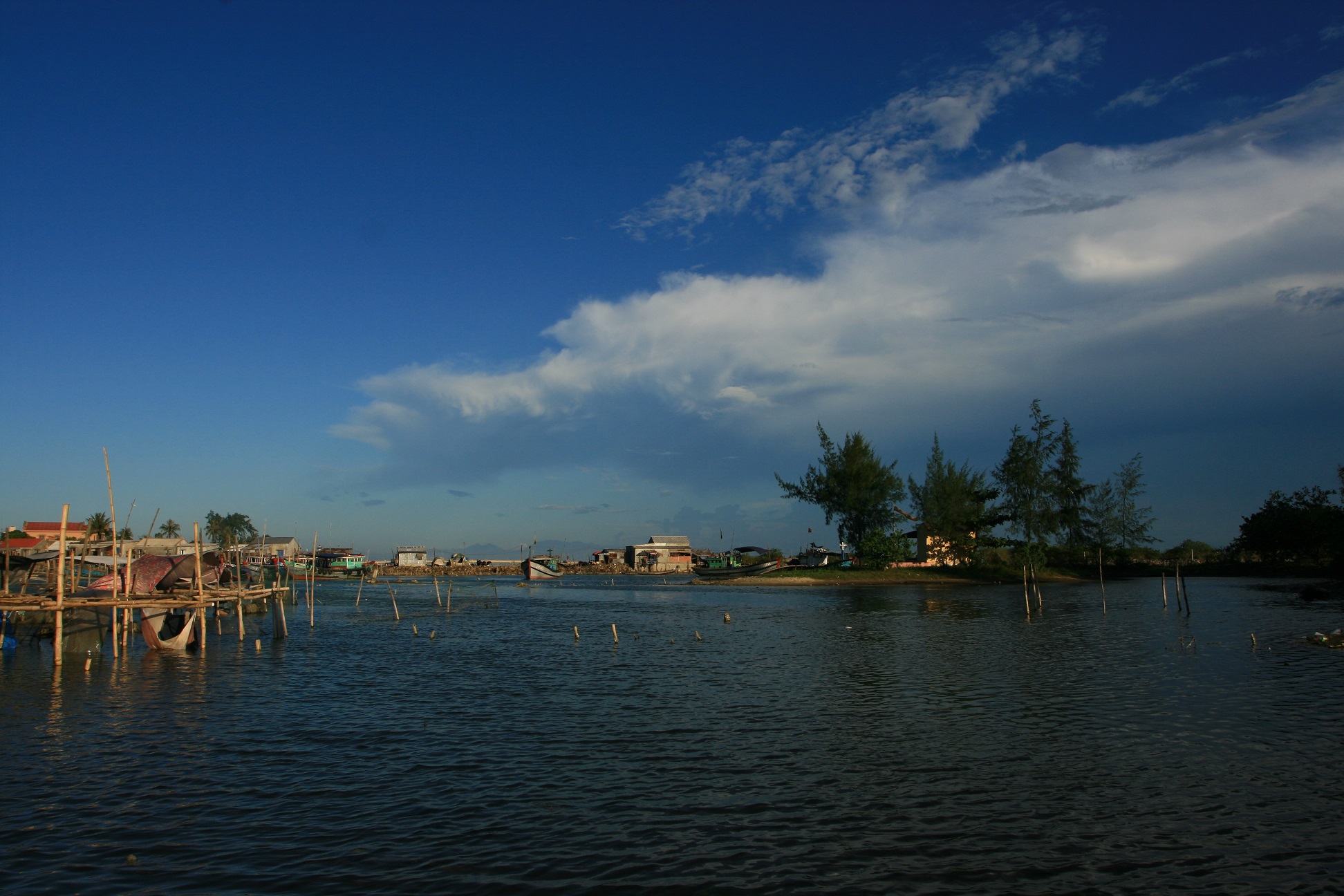 Mr Triem dropped by the Blue Dragon centre in Hanoi on Friday afternoon with an invitation.

A renowned pianist, Mr Triem and his soprano wife Xuan Thanh have retired from public life and spend their days teaching the Hope Choir, a band of blind students who over the years have performed for visiting dignitaries – including Bill Clinton – as well as countless charity events around the city.

Triem and Xuan Thanh are an extraordinary couple. As someone with no musical talent whatsoever, I marvel at the magic they conjure on the stage; and even more of a mystery is how they develop the talent of the young people they work with.

They had organised a small event at a local school for blind children on Saturday, in honour of the upcoming Day for People With Disabilities. There were more chorists than audience members, and we gathered in what appeared to be an abandoned sports room at the back of the school. But with Mr Triem on piano, a few blind performers on traditional instruments, and Xuan Thanh leading the choir, I spent almost 2 hours in a musical trance.

Two Blue Dragon girls are among the choristers; Giang and Thuy, who stood side by side, holding hands as they lifted their voices to the sky. Giang was born blind, and has just finished her law degree; Thuy lost her sight around the age of 10 so was out of school a few years before going back and is yet to complete her studies. Both have incredibly difficult lives, and watching them perform famous Italian, French, Swedish, Australian (Waltzing Matilda, no less!), Venezualan,  Russian, American and, naturally, Vietnamese songs was an uplifting way to spend Saturday afternoon.

Most moving of all was their rendition of Beethoven’s Ode to Joy. It’s a powerful enough piece of music in itself; somehow it becomes even more inspiring when sung by blind Vietnamese kids led by retired performers who once commanded international audiences – and all in an abandoned sports room.

The Ode was particularly stirring for me because, as I sat absorbed, I knew my team in Hue province were dealing with a very deep sorrow. One of our girls in the province, a 13 year old named Phuong, drowned on Thursday while swimming in the beach with her friends.

Truong Thi Bich Phuong lived near the sea with her grandparents. Her own father died years ago, and her mother has been living and working in Laos. Blue Dragon has been making sure little Phuong could continue at school and supporting her socially through our community centre in her village. She was a bright girl, and dreamt of becoming a teacher when she grew up. Her loss is a tremendous shock to her family and her community, and also to my staff who saw her as their little sister.

On Saturday afternoon the staff went to visit Phuong’s home again and spend time with her mother, who they hardly knew but has returned from Laos, distraught with grief and torn with regret at having been working so far from her only child.

Life is an ode to joy, but it is also an ode to sorrow. It seems we can not have the one without the other.

Rest in peace, Phuong, and live long in our memories.