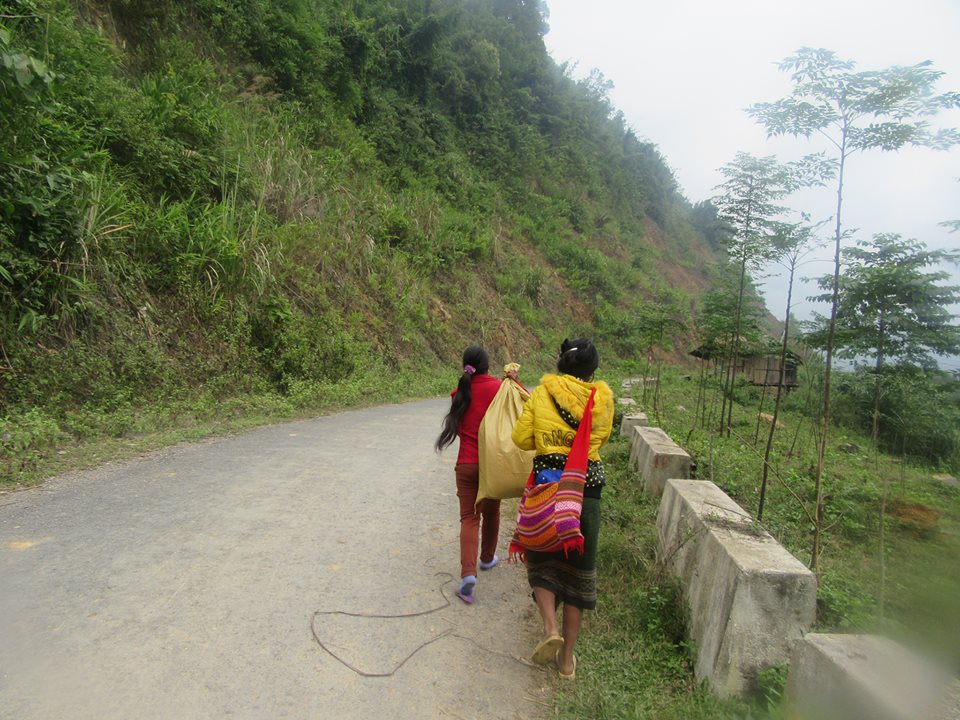 In a staff training session recently, our Communications Manager asked us to think of what our job title really should be, given what we actually do at work.

It was a light-hearted but revealing activity. Someone said that his title should be ‘Batman’ as he is a protector of homeless children. Another described herself as a “Bridge,” because she brings young people in trauma back to safety and connects them with their families.

When it came to my turn, I said that I consider myself the CPB of Blue Dragon: the Chief Punching Bag.

Why would that be my title? Because a huge part of my role as the charity’s founder and leader is taking the blows that come our way. A lot of people are in prison or out of business because of our work; and over the years there are plenty of gangsters who’ve been unhappy about decisions I’ve made. They all know who I am and where I live.

Within Blue Dragon, too, I carry the responsibility if our pay rises are too low, or if we can’t afford something that we desperately need. Sometimes the kids will be unhappy about decisions we make, and I’ve lost count of all the organisations, people, and institutions I’ve managed to offend over the years.

The problem with my Chief Punching Bag title, however, is that it’s such a negative, and in reality my work is incredibly inspiring. Even if does sometimes feel like I’m in the ring with Mike Tyson, I’m in there for some amazing reasons.

One thing I love about the team at Blue Dragon is that nobody backs down from a challenge. There’s never a time when, as an organisation, we say “That’s just too hard” and walk away. Of course, that’s the main reason I often feel like a punching bag, but it’s also the main reason we have achieved so much.

During this past week, 3 things happened to bring this reality home to me.

First, we had barely completed a court case against the owner of an illegal gold mine who was responsible for the deaths of 3 brothers when the Legal team came to me with a concern. The family of the brothers are to receive a substantial compensation payout, and it will be vastly more money than they have ever seen in their lives. The team wanted to go spend some time with the family, help them open a bank account, and make a plan with them on how to save and use the money so it will last.

In itself, all of that is great – and it’s wonderful that the Legal team was so concerned to make sure the family would be helped, and not harmed, by the compensation. What makes it more remarkable is that to go and talk to the family about this involved a 4-day round trip into the mountains bordering Laos. To reach the family, the team had to spend the night in the home of the local policeman (that’s his house below) and the next morning walk the remaining 3 hours through the jungle to reach the family. 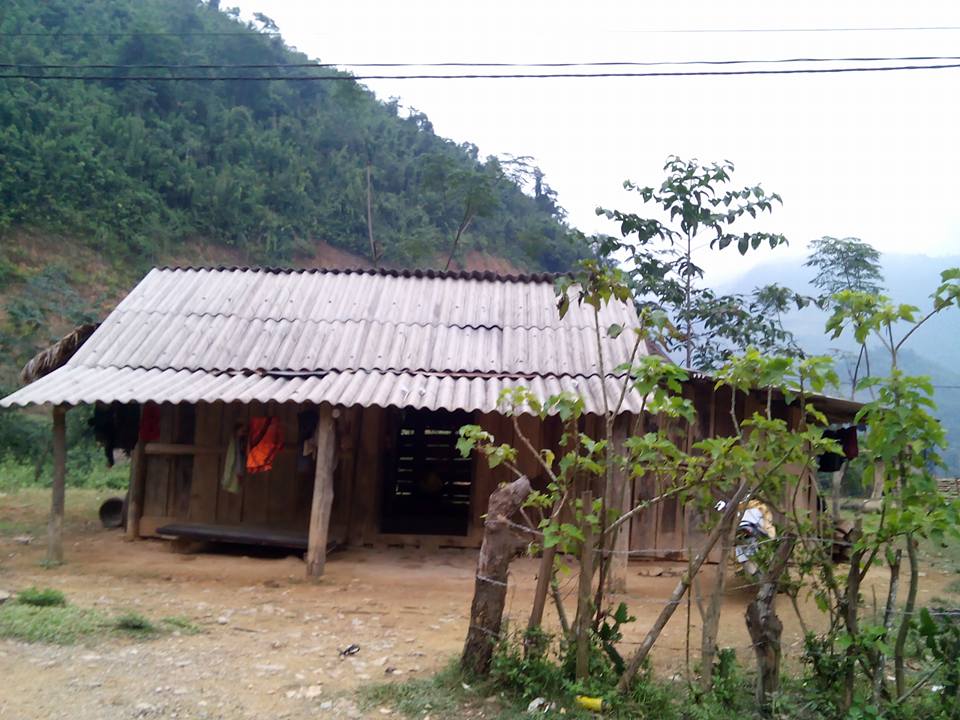 My team knew this is what they’d have to do, and they insisted that this was important enough that it was worth doing.

Second, one of the Blue Dragon boys started in a vocational training program. “Nam” is 16, and has been out of school for about 4 years, so it’s great that he has made this commitment to return to study.

However, it’s more than just ‘great’. It’s pretty close to miraculous. When I first met Nam 2 years ago, he was a shattered soul. He had been caught up in a pedophile ring on the streets of Hanoi, and his whole existence was a terrible cycle of abuse. The Outreach team worked with him over months just to build a relationship of trust; it was more than 2 months before he would even agree to come to Dragon House, our drop-in centre. Even then, he would only come by a side entrance and would have a shower, change his clothes, then leave immediately.

Nam was so deeply traumatised and ashamed that he couldn’t bring himself to mix with other kids. He hated himself, saw himself as totally worthless.

Since then, his transformation has been painstakingly slow. Our Social Workers have invested countless hundreds of hours building up his confidence; he has been living in our shelter at night and hanging out at the centre by day, and now, finally, he has an idea to do something with his life. This shattered soul now has hope and new life. Extraordinary. I could not have imagined this when I first met Nam.

And third, the Blue Dragon rescue team had another amazing result during the week. The team was in the process of finalising a case they’ve been working on; they had traveled to southern Vietnam to reunite a young woman who we recently rescued from a trafficking situation in China, the outcome of some weeks of work. Before they were finished, a woman from the community appeared out of nowhere, begging for help. Her 15 year old daughter, Vinh, had been tricked by a young man and whisked away, sold into China as a bride.

Vinh had been able to call for help and give her location, but the mother had no idea of how to find her daughter and help her escape. She was close to Beijing, over 3,000 km away, with no money, no knowledge of Chinese languages, and terrified for her life.

Less than 30 hours later, the Blue Dragon rescue team had Vinh in a safe location. She’s already back in Vietnam.

The work we do is powerful and life changing. The team around me is incredible, and if I have to be the punching bag to support them, that’s fine with me.

But I can see that Chief Punching Bag isn’t the best title for my role after all. That’s the negative, and it’s well and truly outshone by the positives. So it’s time I give myself a new title:

One thought on “A change of title”