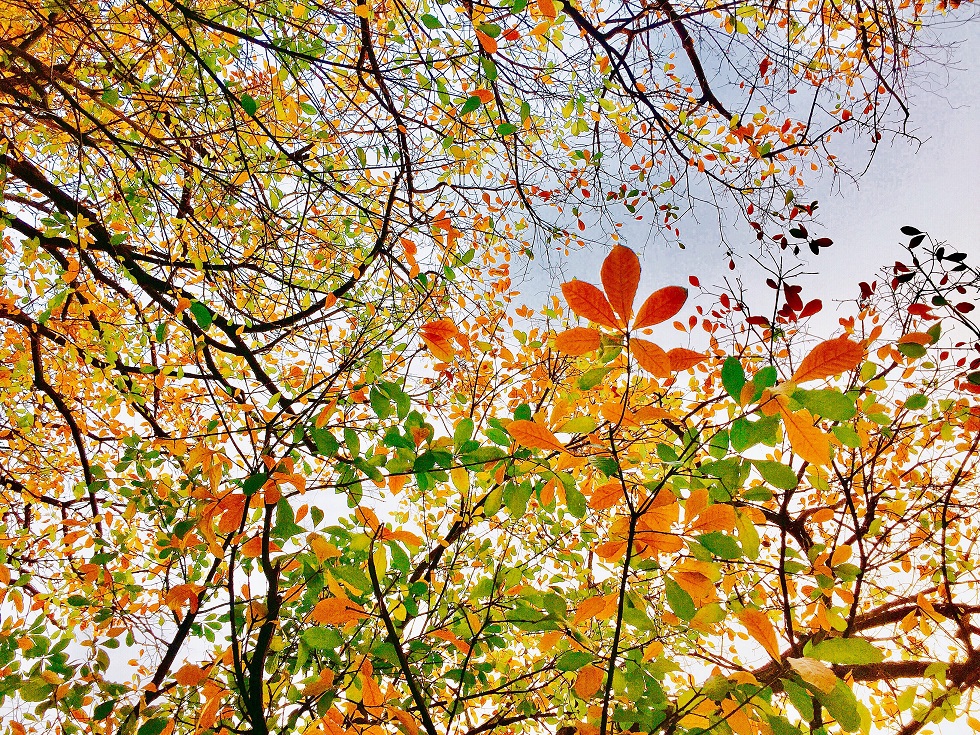 This afternoon, my high school English teacher, Shirley McCoombe, passed away after a battle with cancer.

It has been many years since I saw her, and yet her passing leaves me at a loss. She was one of the great influences on my life, and I have no doubt that without the great Mrs Mac in my teenage years, there would be no Blue Dragon today.

I was born and grew up in Sydney Australia, but just before my 12th birthday my whole family left the city to start a new life in a fairly remote part of the country. We bought a block of land 30km from the town of Bundarra, population 400, and started a farm from nothing.

Life was difficult. At first we had no house, or electricity, or running water; we had to build everything ourselves, and as we did so we lived in caravans. We never went hungry, but we were poor and had no luxuries in life other than the joy of being in the countryside, which wasn’t always a joy.

School was the only place I ever went other than a weekly shopping trip to a larger town during school holidays. It was a small school – there were just 13 of us in my grade – and coming from the city, where life had been very different, I found it hard to ever fit in.

Mrs Mac and her English classes were always the highlight of the day. I found escape in the literature we read and became an avid story writer, able to create worlds from my imagination. In English class, I felt safe; I could express myself and push my limits, knowing that Mrs Mac would never condemn or be disappointed.

I was not an easy kid to teach, and most of my teachers had a justifiably low opinion of me. But Mrs Mac found the good in in me and knew how to drew it out; she saw me not just for what I was, but for who I could be.

With Mrs Mac, I could try new things and know that someone had my back. We even started a school newspaper, the Bundarra Bugle, and Mrs Mac would spend hours at night typing up our stories and printing them out – this was in the 1980s, when IT was still pretty basic.

Mrs Mac is the sole reason I became an English teacher myself. I wanted to be for others what Mrs Mac had been for me. Working in a large high school in Sydney for just 4 years, I never really achieved that; but in moving to Vietnam and starting Blue Dragon, I finally realised my dream.

Now I work with street kids and young people who have been trafficked and enslaved – teens who have had a vastly harder start to life than I ever did. And just like I once had someone who believed in me, I can now believe in them.

This is a transformative power. Every day I see young people coming through the doors of our centre who have been abandoned, abused, and exploited. They’ve been taught that they are unworthy, that they’ll never amount to anything.

A lot of work goes into changing that belief, but there’s one thing that’s absolutely critical. The kids need someone who believes in them – they need a Mrs Mac in their life. Hundreds of times over, I have seen how powerful this is.

I’m incredibly privileged to play that role in the life of some young people here in Vietnam. But changing lives doesn’t have to mean getting on a plane and travelling across the world; where ever we are, we have that same opportunity to draw the best out of others.

Mrs Mac did this for me in the tiny town of Bundarra. I can’t imagine how life would have been without the influence she had on me as I navigated some very difficult years as a teenager.

Now it’s my turn to believe in others, as she believed in me. And this is something you can do too: be that person you always wished you had when life was overwhelming, or you failed, or you felt lost at sea.

Be Mrs Mac for someone who needs you.