For survivors of human trafficking, Mother’s Day holds a significance far beyond breakfast in bed and pictures to pin to the fridge. 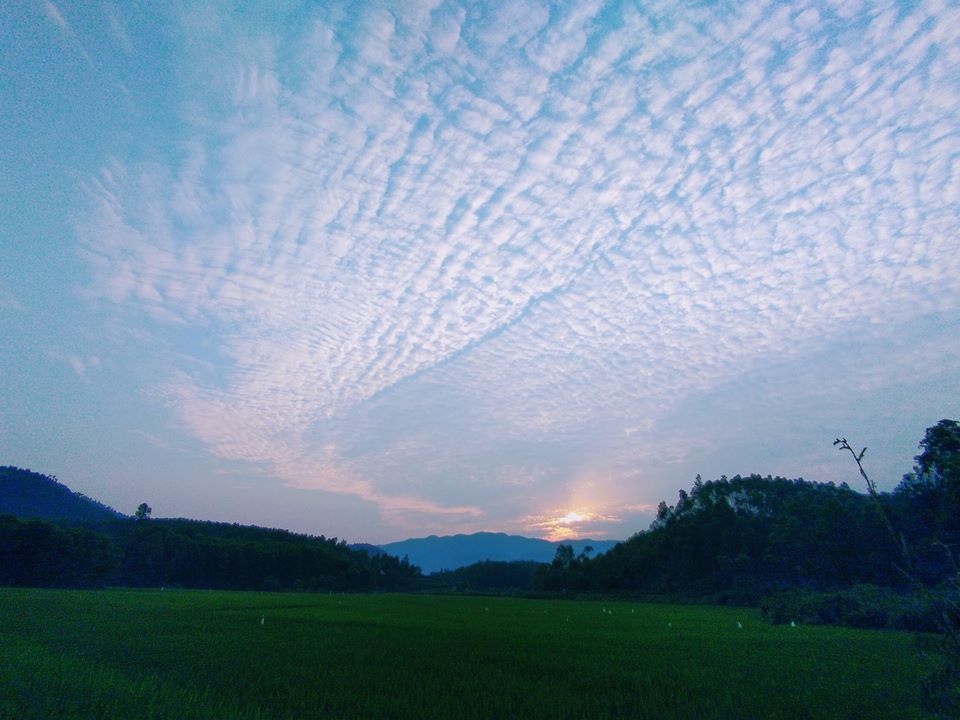 Many countries around the world celebrated Mother’s Day on Sunday.

It’s no international holiday like Christmas or New Year, but for countless millions it’s just as significant.

Some women have no interest in having children. Others easily have many. And some struggle for years to fall pregnant and give birth.

When Blue Dragon rescues girls and women who have been trafficked into the sex trade, one of the foremost issues on their mind is the question: Can I have children?

So the moment they are back in Vietnam, and their lives are now clearly in safe hands, their greatest fear is that they may have lost the ability to have children of their own.

This weekend, with Mother’s Day looming, one young woman who Blue Dragon rescued in the past contacted our rescue team. Not with a request for help… but instead, with a photo.

Her message was very simple.

I remember what you did for me. Thank you.

For this young woman, who I will call Diep, bringing her home and giving her the freedom to have her own child, her own family, is the greatest gift she could imagine.

This weekend, Diep celebrated Mother’s Day. An occasion that for so many means breakfast in bed and drawings to stick on the fridge is, for survivors of human trafficking, a momentous occasion. A celebration they feared they would never know.

Diep is 26 years old. She was in slavery in China for 2 months – a relatively short time, compared to some. On Friday, we brought home a woman who was trafficked and sold 30 years ago, aged 12. But whether it’s 2 months in hell or 30 years, it’s still hell.

Blue Dragon never asks for thanks. We’ve rescued women who have gone straight home from the border and never contacted us again. We ask nothing: it’s a woman’s choice as to what they want to do once they have their freedom.

But I have to be honest. Diep’s message, and the photo of her beautiful baby boy, reminds me of what it’s all about.

To Diep, and to all the mothers around the world who have struggled and fought and raised their children in the face of all kinds of adversity:

Happy Mother’s Day. May you be forever remembered for your sacrifice and your love.

One thought on “Mother’s Day”