Human trafficking has not slowed down, despite restrictions on movement caused by the pandemic. Instead, it’s morphing… but into what? 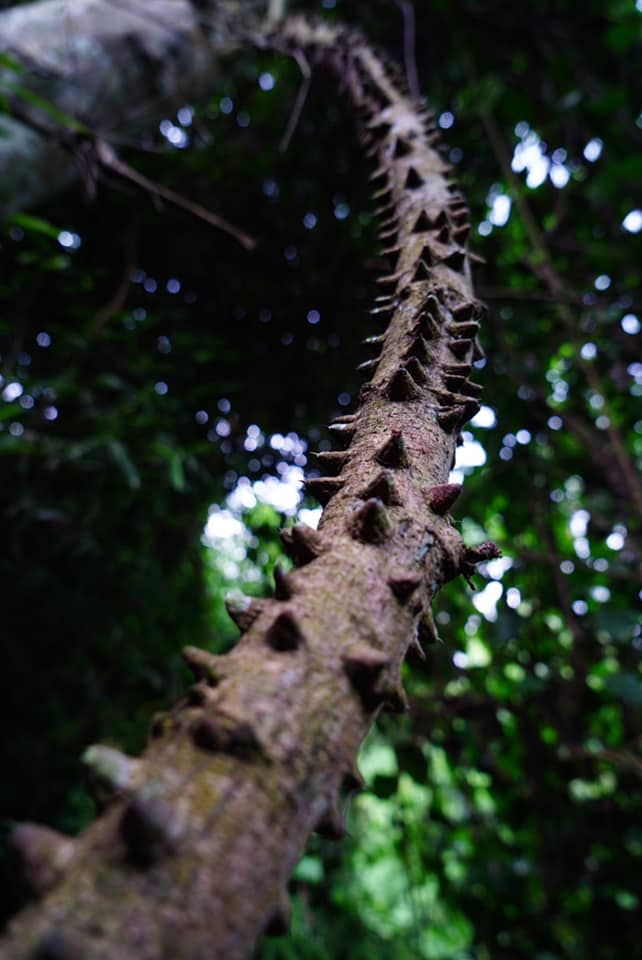 Has COVID-19 slowed down the global trade in human beings?

With the world reeling from the impact of the coronavirus, we should be seeing a glimmer of hope in this fight against trafficking.

After all, in this current situation the movement of people is much more difficult. If ever there was a time that trafficking would slow down it would be now… right?

Except that it’s not. Trafficking IS much more difficult at the moment, so traffickers are finding new ways to exploit people.

Instead of trafficking ending, it’s morphing.

In the past 4 months, Blue Dragon has assisted 7 pregnant women who were being trafficked to China for their babies to be taken and sold.

This week, Vietnam’s border guards intercepted a ring that was taking 6 pregnant women.

What’s the big picture here? It seems that the traffickers have done their own ‘strategic pivot’ to keep up with the changing times. It may be harder to sell women, but they can more readily sell babies.

We’ve come across surrogacy trafficking before, but what we’re seeing now is more consistent and targeted. It’s looking like a surge in this form of exploitation is underway.

And separately to the trafficking of pregnant women, Blue Dragon has seen a sudden spike in underage girls being taken from rural villages – usually ethnic minority communities – and sold within Vietnam to brothels, or to businesses that are fronts for brothels.

And that might make the fight against trafficking sound hopeless, but it’s not.

As long as the traffickers morph, we must too. For every loophole that they find, we have to close it.

Ending human trafficking may take many years. We must be relentless and ever on guard. Organisations set up to fight trafficking must be agile by design, ready to shift and change gears just as the traffickers do.

And we need a whole range of actions to intervene, not just a single approach. Families and communities need opportunities for employment and education, support to escape poverty, and assistance to bring trafficked people home and to heal. Governments need support for legal reform and for training those who are in a position to make a difference – like police and community leaders.

Combating human trafficking is complex and dynamic. What worked yesterday may not work today.

The traffickers can keep morphing, but so can we. And if we continue to adapt to the constant changes, we will win this fight against human trafficking.