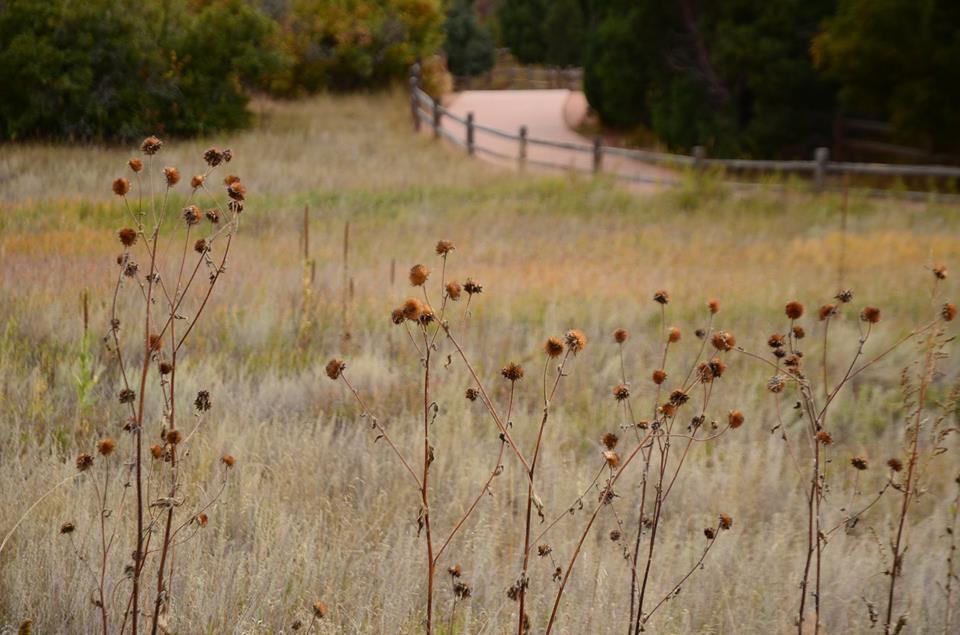 I’m flying back today from Australia to Vietnam.

One of our friends in Sydney organized a terrific gala to raise money for Blue Dragon, so I headed over last week and joined in the event on Friday night. It really was a fantastic evening, with some awesome entrepeneurs attending all in the cause of helping kids in crisis.

Normally I’d stick around a bit longer and spend more days in Sydney, which is my hometown. But this time, I have to get home to Hanoi for some matters of significance.

Tuesday is an important day for two reasons.

First, one of the Blue Dragon “old boys” is getting married. Doan joined us back in 2004, when Blue Dragon was really just starting up. He’d come to the city because problems at home, combined with severe poverty, meant that he’d be better off as a shoeshine boy than continuing his education.

Doan is a lovely kid and has worked hard to get where he is now. After some years with our support, he opened his own mobile telephone shop and has been running his business for over 4 years now.

That alone makes him a success story – but Doan’s success goes much further than that. On a personal level, he has overcome incredible odds to leave behind life on the streets and to now be marrying the young woman he has long loved is surely the highlight of his life so far. What a guy.

And there’s another reason I need to get home: a birthday.

Tuesday is also the 17th birthday of ‘Thanh’, one of the boys who has been with us a couple of years now. Like many of the Blue Dragon kids, Thanh has had an extraordinarily difficult life, and yet has risen above it.

Thanh’s journey has been a long one, and there have been times I have feared for what would become of him. In Blue Dragon he has found a home and a family to help him heal and grow.

On Thanh’s 16th birthday I took him to a café and handed him his gift: a set of books about innovators and world leaders. We talked about the coming 12 months being a year of learning and exploration. Thanh went on to get a job as a barman and in his spare time studied music, singing, art and photography.

Most of the photos on this very blog are Thanh’s.

Tuesday will give us a chance to catch up on what Thanh is dreaming of next. He’s taken the step of allowing himself to try his hand at new endeavours; some have failed and many have succeeded. The process of simply trying, and getting back up when things go wrong, has given Thanh a new confidence in himself.

I know I should be spending more time in Sydney catching up with the business side of Blue Dragon; but some occasions are just too important to miss.

One thought on “Matters of significance”