Ha had been trafficked and sold; every moment of her life was terrifying. Then her city went into a pandemic lockdown, and suddenly everything became worse. 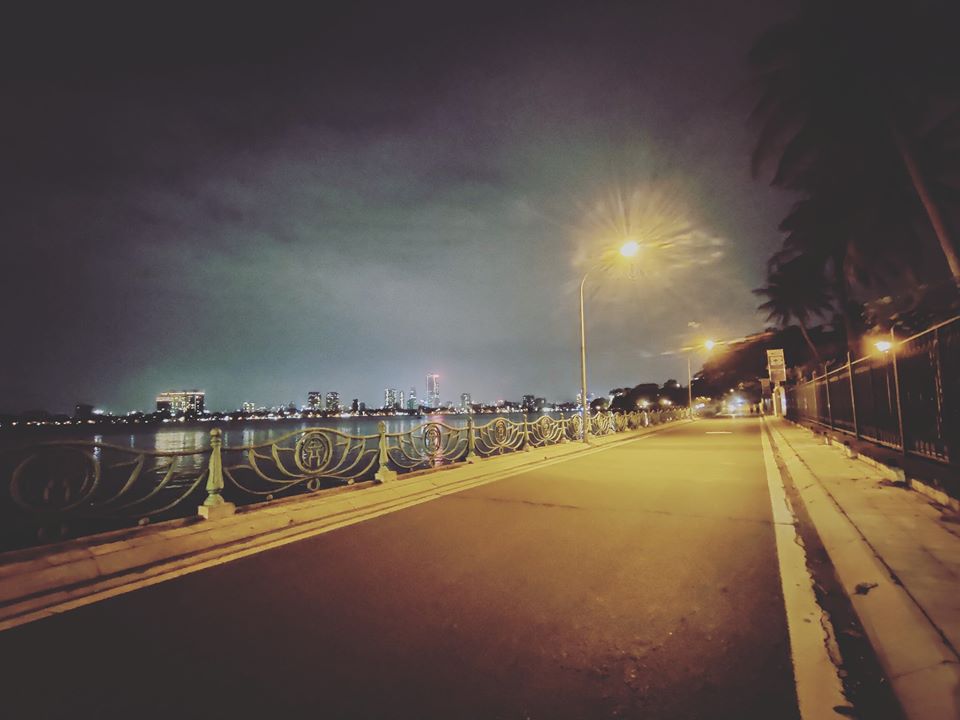 Before all this, a ‘lockdown’ happened during terrorist incidents and bomb scares.

For some, lockdown is inconvenient. For others, it’s deadly.

Both Vietnam and China have had lockdowns. This restriction on movement has been essential in keeping people safe from the coronavirus. And it’s made life a living hell for people who are trapped in slavery.

In early July, Blue Dragon rescued Ha, a young woman who was taken into China just over 12 months ago.

Her story is similar to the hundreds we’ve heard before: she thought she knew the trafficker, thought he was a friend, believed she was on her way to a job.

What happened to her in China was particularly terrifying. She was sold to a violent man but refused to comply; she fought back, and was punished severely for it. The trafficker returned and sold her to another man; and then another.

Each time she was sold, Ha’s nightmare escalated. And when COVID-19 caused the city to be locked down, Ha found herself trapped inside an apartment around the clock with the latest horrid man who was bent on forcing her into submission. The only act of rebellion left to her was to steal a telephone and call back to Vietnam for help.

Taking someone’s phone and calling home in secret is an extremely dangerous act. Had she been discovered, she could have been beaten brutally. We know of women who have been killed for trying to escape.

It was in April that she first called; Ha was among 30 women and girls whose desperate SOS came to us in the most awful of circumstances, when there was little we could do to get them to immediate to safety.

Now that the lockdowns have eased, we are bringing them home one by one. Blue Dragon’s rescue team reached Ha and brought her back across the border as soon as travel was possible. In accordance with the law, she went straight to quarantine.

A lockdown of a different kind, but this time Ha was safe.

Over the weekend, Ha’s quarantine period came to an end. She is now free to reunite with her family and start over. We picked her up from the quarantine centre and brought her to a safe house where she can receive counselling, medical treatment, and legal advice before returning to her hometown when she’s ready.

Ha’s year of terror will always be there; nothing can erase the scars of slavery altogether.

Whatever comes next, though, Ha has surely been through the worst that life has to offer. She is no longer a victim; she is a survivor.

Ha has survived a lockdown of the most terrifying kind. She is free today because she refused to accept her fate and took a chance to call for help.

We cannot stop working until every person – child or adult – has their freedom as Ha does.