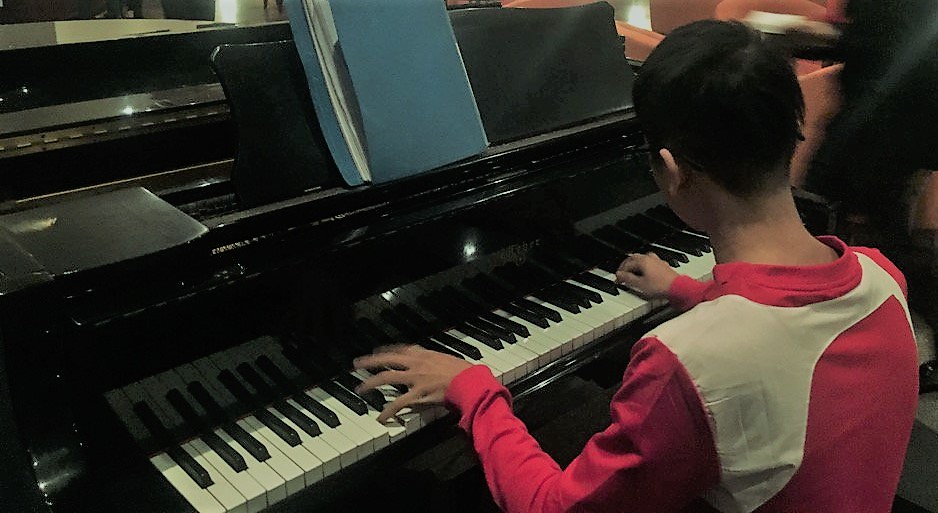 I’ve been on the road for the past couple of weeks, visiting friends of Blue Dragon in Singapore and Perth.

I find these trips exhausting while also enriching. There’s a real joy in meeting with people around the world who care about the children of Vietnam and want to be part of our effort to make the world better for them.

And there’s even more joy in returning to Vietnam and going back to Dragon House, our HQ and children’s centre.

Having been away just for 2 weeks, it seems that everyone has so much news to share. I was first met by a group of our teen girls, who moved into a temporary shelter we established in January as a way of helping them stabilise and break the habit of spending their nights out on the streets. They were just so calm and engaged in the activities at the drop-in centre; they even seem to have grown physically, which is always a sign that they are eating well and getting enough rest. Happiness shone from their eyes; they are finally on the right track, and they know it.

I was only in the centre a few minutes when one of our boys, Bin, grabbed me by the hand and led me upstairs to a classroom, telling me: “I’ve learned a new song! Come listen to this!”

Bin is an orphan, and grew up in some pretty rough circumstances. Even after coming to Blue Dragon in 2015, it took him quite some time to find his place and feel a part of the family.

The turning point for Bin was music. He clearly has an innate talent, and can spend hours practicing a tune on a keyboard or working a DJ deck. We’ve been sending him to music lessons at a local centre, but what’s most impressive is how much he can pick up on his own.

And so I sat and listened to Bin’s rendition, which he learned entirely by listening to the song on YouTube, and thinking how incredible, how resilient, young people are. Just a year ago, neither Bin nor I could have imagined he had this wonderful gift inside him, waiting to be developed.

It was such a joy to hear his music and to see the pride on his face. I couldn’t imagine a better homecoming than this.

2 thoughts on “Listen to this”