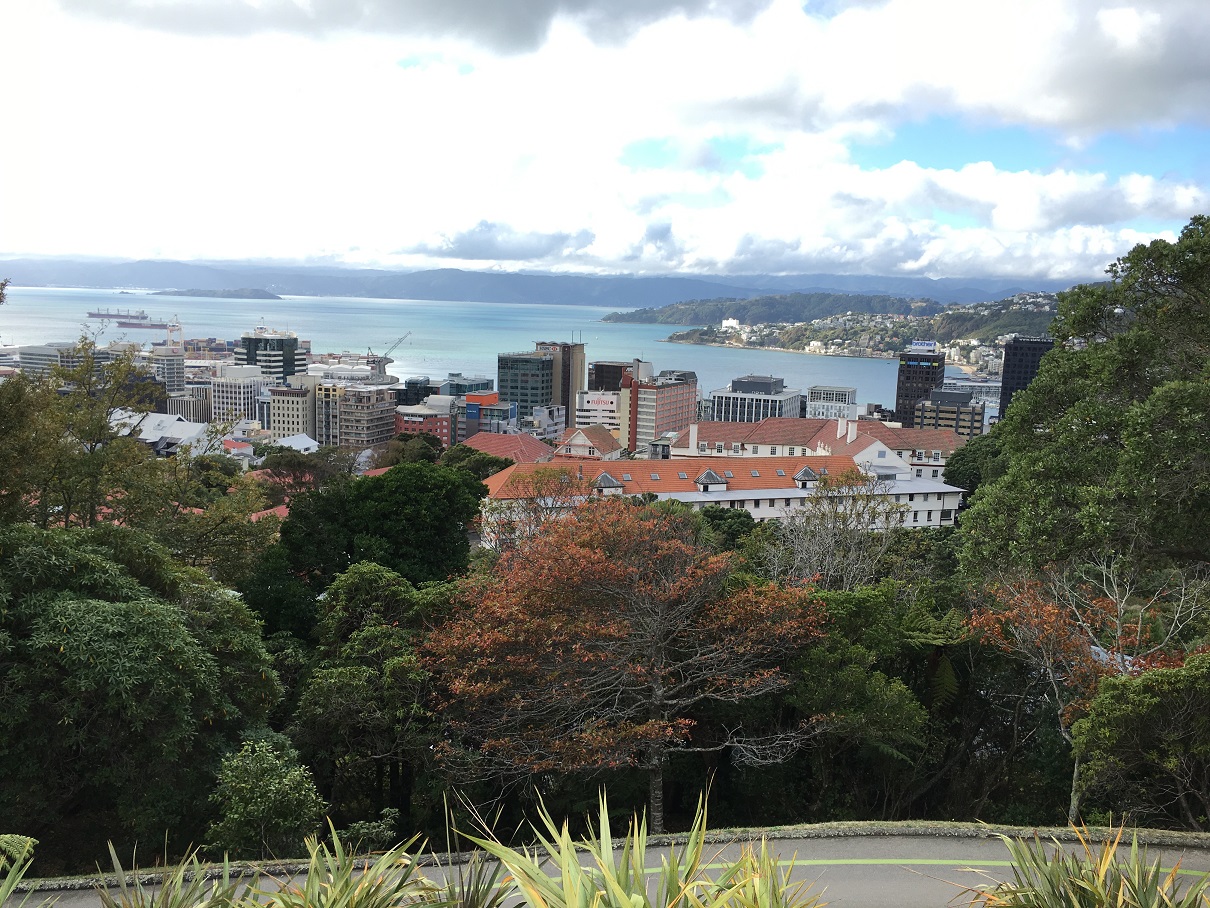 Today I’m writing from New Zealand, the first stop in my annual fundraising trip. By tonight I’ll be in Australia and spend a couple of weeks there catching up with people and attending events before heading home to Hanoi at the end of the month.

One part of me loves these trips: I get to see friends from around the world, I share stories of what’s happening back in Vietnam, and I have the chance to see some blue skies. Another part of me dreads going away: deep down I’m someone who just wants to stay home with my dogs and be surrounded with my Blue Dragon family. Despite the adventurous life I lead, it’s the simple, familiar moments that I long for.

This time last year while travelling I watched Christopher Nolan’s Interstellar. The movie resonated with me for that sense of being so far from home, out of sync with time and space. New Zealand really isn’t that far from Vietnam, but the message “Stay” somehow struck a chord with me.

So over the weekend, logging on to Facebook and seeing a film one of the Blue Dragon boys has uploaded brought me some wonderful cheer. I can’t share it here – I don’t have his permission for that – but it’s a clip of him looking into a webcam and singing along with a beautiful melody, all the while beaming with delight into the camera.

This boy, “Bin”, has had his own experience of growing up far from home. He doesn’t know his parents or why he ended up in an orphanage, but he spent all of his childhood in an institution.  Left to fend for himself, he never learned what it means to live in a family environment. While he is cool and tough on the outside, Bin feels unsure of who he is or where he fits in to the world.

Blue Dragon staff met Bin on the streets after he had run away from the orphanage, just about a year ago, then aged 12. He’s taken a long time to settle in to his new home with us, and it’s only been in the last few months that he has started feeling a real connection to the people around him.

Watching him singing along so happily, I can see a newfound contentment in his eyes. His courage in uploading his clip for all his friends to see is remarkable – I’d never do it!

For the first time in his life, Bin has a place where he belongs. Ultimately I believe that’s what we all need and want. Over the next few weeks, I may be far from home, but knowing that Bin has found his place gives me the inspiration to keep going.