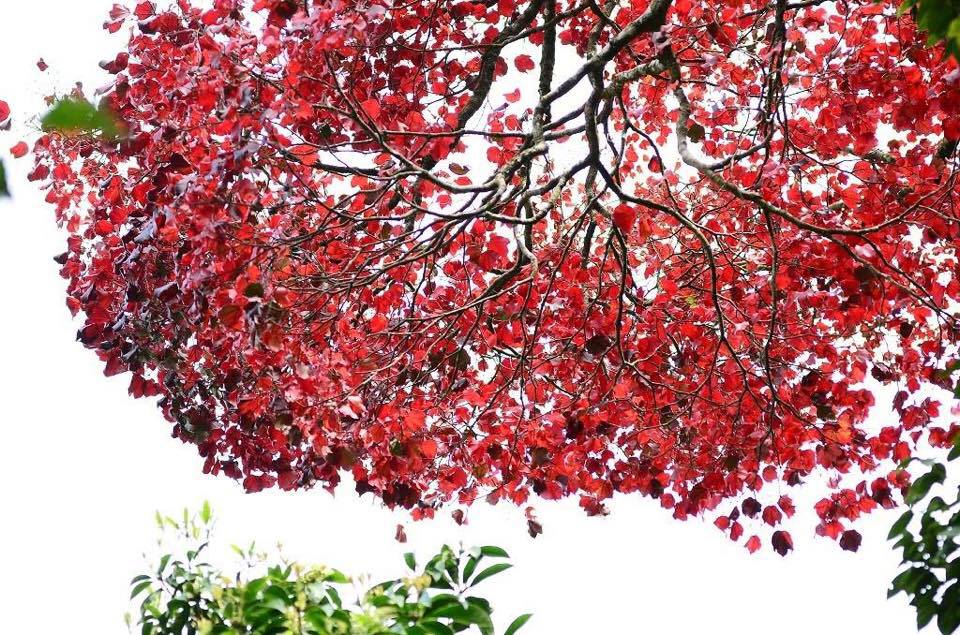 Diep was 17 years old when she was trafficked to China and sold to a brothel.

Most of the people Blue Dragon rescues from trafficking have been enslaved for a matter of months. Diep was in China for 14 years.

She was sold by someone posing as a friend who offered to help her get a job in Hanoi. Those were the days before mobile phones and the internet were ubiquitous throughout the country, and Diep had no way of contacting her family when she realised she had been deceived. She was taken across the border and sold, and everything in her life fell apart.

The brothels are never kind to the slaves they buy, and this one was particularly cruel. Diep was beaten and tortured to the point that one of the security guards took pity on her and helped her escape after 3 years. Ashamed and defeated, Diep didn’t know how she could return to Vietnam and see her family again, so she and the guard started a new life together, and even had a daughter.

This was no fairytale ending, though. Diep knew that life would always be dangerous for her child, especially without any official birth certificate, so she found a way to send her girl back to Vietnam where she could be raised by relatives. Just a few years later, her husband died and so Diep found her self alone; and she quickly became the target of people who knew how vulnerable she was. Diep was enslaved once again, this time on a farm in a remote rural part of China.

All hope for anything good in life was completely gone.

As more years passed, Diep fell ill and eventually could not work any more. The farm owners put her out onto the street to fend for herself, and before long some police picked her up. They called Blue Dragon, and we facilitated her return to Vietnam and her journey home, all those years after she went in search of a job.

Her daughter is 10 now, and didn’t recognise her own mother. Diep’s return home was both joyous and deeply sad; this was a life so far damaged that there could never be a return to any kind of normality.

Going home was not a way for Diep to start rebuilding her life; it was her chance to say goodbye to those she loved. Diep passed away at her family home on April 1st with complications arising from severe bronchitis.

The many injustices inflicted on Diep throughout her life deny her story a fair ending. Nobody should have to suffer what she did.

And yet we live in a world where untold thousands, perhaps millions, share such an awful fate – whether it’s through human trafficking or war or terrorism, too many people’s lives and dreams are shattered for no good reason by circumstances they never chose.

For Diep, there will never be restitution, but I know that in the end she fulfilled the one last wish she had in life: to say goodbye to her daughter.

One thought on “Home to say goodbye”