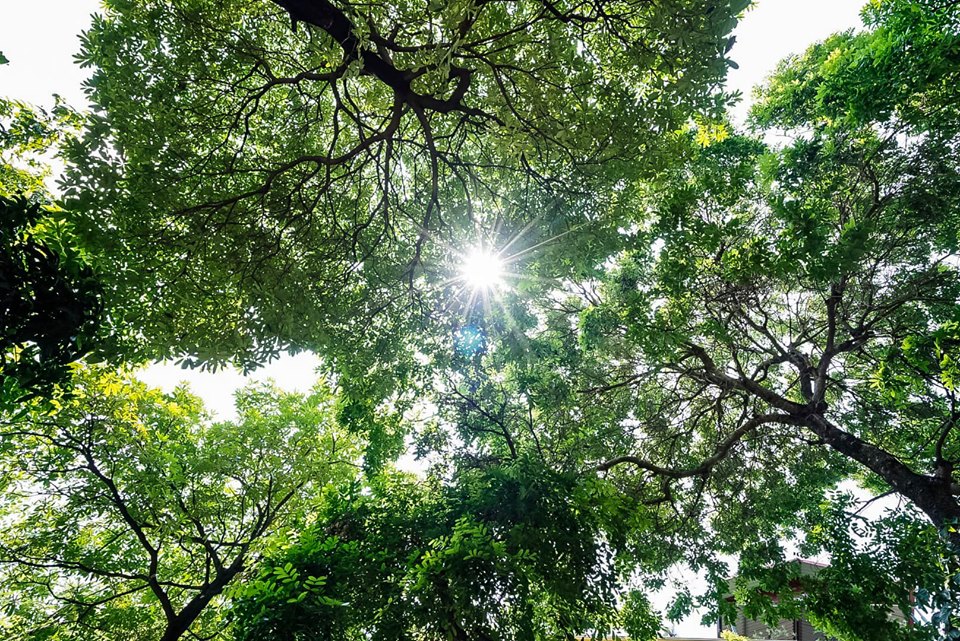 At 6am, Bi stumbles out of bed, washes his face, quickly gets dressed and rushes out of the Blue Dragon shelter on his way to the hospital.

Bi first came to us last year, turning up in Hanoi lost and alone. He’s 16 now, and as he tells the story he came to the city to find his own way.

After his parents divorced, Bi lived with his father, who seemed to resent his presence and made Bi aware of it every day. At times Bi would go to stay at his mother’s house, but he wasn’t welcome there either.

One day, after yet another fight with his father, Bi gave up and headed to Hanoi, as so many children do – hoping for something better.

The day before we met him on the streets, Bi had been approached by a man offering money if he went back to his house to stay. Bi and the man got into a scuffle, leaving Bi with a scratch under his eye and a fear of what was to come next.

But fortunately, what came next was an encounter with a Blue Dragon outreach worker.

Bi stayed at our crisis shelter for some weeks before he agreed to return home, with a social worker, to see his father and try to sort things out.

It wasn’t easy, and it took a few false starts, before Bi could finally return home for good, and he eventually finished Grade 9.

Now it’s summer in Vietnam, and with a long school break Bi decided to come back to the city to earn some money. He stayed with Blue Dragon and did some odd jobs to earn a little cash – working in kitchens and a motorbike repair shop.

His relationship with his father is still pretty tenuous and he wants to be as independent as possible. And he decided that he wanted earn some money rather than just receive more help from Blue Dragon.

For Bi, the summer hasn’t only been about earning money and taking time away from home. Along the way, he shared that there was something else that he wanted to do. He wanted to help people less fortunate than himself.

Since coming back in June, Bi has been going out to volunteer in various places. This week he was at one of the city’s many hospitals, handing out banh bao and iced tea to patients who have no money for their own breakfast.

Bi, with support from one of our social workers, arrived early at the hospital to join with a local volunteer association in delivering the meals to about 150 people.

When I asked him why he was so interested in community service, he simply said: “Because if others are happy, then I’m happy too.”

Bi’s life is far from easy, but he’s committed to finding his own way and making something of his life, in spite of all the obstacles he faces. And part of “his own way” is service to others.

Today he returns to his village where he will stay with his father once again and return to school, starting in Grade 10 tomorrow. He wants to finish high school so that he can one day become a social worker.

Bi has a long way to go, but his future is bright. This is one kid who is going to make a difference in our world, and I am excited to be part of his journey.