After 21 years in slavery, Duong is home. How can anyone survive such an experience? 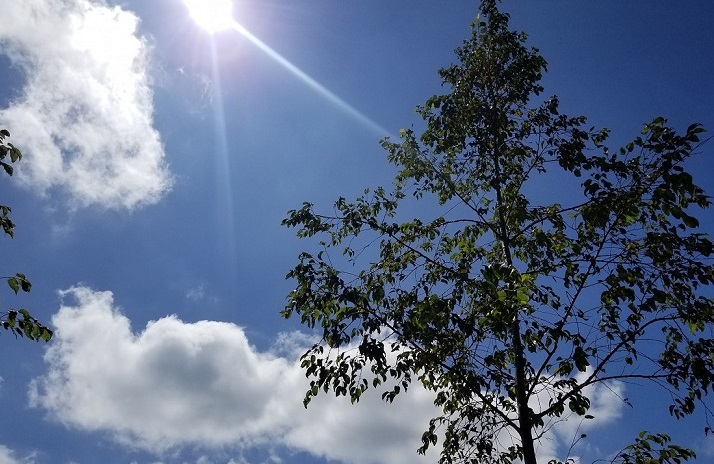 Duong was 17 when she was trafficked from Vietnam to China and sold into slavery.

That was 21 years ago, but she remembers every detail like it was just last week.

Her rescue last month and her return to her home in Nghe An province a few days ago seem almost miraculous. Her family believed that she was long dead; after so many years of absence, they never thought they would see their daughter again.

It was a joyful reunion, but Duong’s homecoming was shrouded with sadness. Her parents have divorced. Her younger brother died in an accident. Her grandmother passed away.

So many major milestones and events that she has missed – that she’s known nothing of until now. The home she is returning to is not the home that she was taken from two decades previously.

During 2020, Blue Dragon has seen a marked increase in the rescues and repatriations of women who were trafficked long ago – 10 and 20 years ago, or more.

It bends the mind to imagine that any person could live so long in slavery. How can it be?

While every case is different, there are some similarities that help us understand how Duong could survive so long and still dream of returning home.

On first being trafficked and enslaved, any person will put up a fight – they know it is a fight for their lives. Some will succeed and find a way back to freedom quickly. Others, like Duong, will be beaten and tortured until the hope of escape seems a fantasy.

Many in that situation learn to live with their horrific new reality. If they’ve been sold as a bride, they might have children and raise them, seeing them through school and into adulthood. They might become friendly with their captor and genuinely have moments of happiness as the years go by.

But in every case that Blue Dragon has seen, no matter how much time passes, there remains a glimmer of hope.

The woman or man may adapt and grow familiar with the life they have been sold into. They may appear to enjoy life. But the dream of freedom never dies.

So it was with Duong. After 21 years in slavery, she has lived longer in captivity in China than she has had freedom in Vietnam. There is so much of her story that she has not told yet, and maybe never will.

But she kept that glimmer of hope alive, and today she is in her family home, in her mother’s arms, where she has always wanted to be.

And that’s why the rescue of trafficked people continues to be such urgent and vital work. Right now, there is one more person keeping alive the hope that someone will come to take them home after years in slavery. One more person dreaming that they too will be back with their family.

Let’s not fail them.

One thought on “Glimmer”