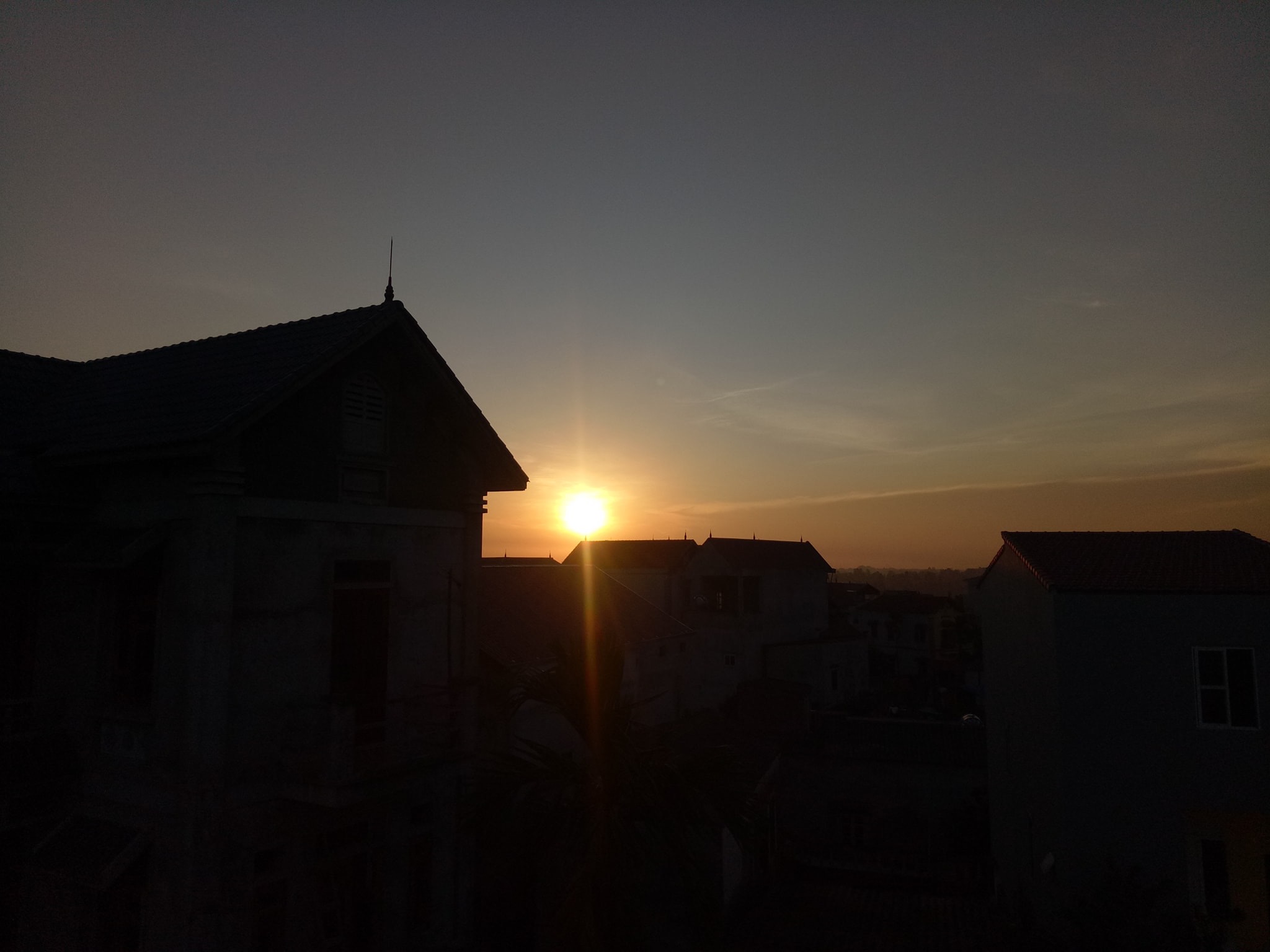 When Tan was 13, he ran away from his home on a small farm in northern Vietnam.

I met him in Hanoi a few weeks later. He had been surviving on the streets with help from some older boys who stole and pimped for a living. Fortunately, Tan hadn’t become entangled in anything too bad by the time Blue Dragon’s outreach workers met him and offered him a place to stay.

Tan was a shy and nervous little boy. I never understood how he had found the courage to leave home and try to live on the streets until much later when he shared the depths of pain he had grown up with.

His mother had left when Tan was still an infant, unable to live any more with his father so remarried to start a new family. Nobody ever explained to Tan why this had happened, so he grew up believing he was unloved and worthless.

Going to live on the street seemed like a natural step for Tan. He had stopped going to school, he felt that his father and the extended family all blamed him for his mother leaving, and his household was mired in such poverty that there was nothing to hope for anyway.

Tan’s first days with Blue Dragon were not auspicious. In coordination with one of the older gang members he had been staying with, he stole money and personal possessions from the very staff who had met him and brought him to a safe house.

Realising he had been caught, Tan’s reaction was to sink straight back into self loathing. He cried uncontrollably, howling so loudly that we feared the neighbors would come to see what the disturbance was!

Tan wanted to leave the shelter immediately and return to the streets. He feared that we would punish him severely or maybe call the police. But we convinced him to stay at least until he had finished crying and had had something to eat, and he could then make his decision.

That was in 2014. In the years since then, Tan’s life has been sometimes tumultuous but increasingly calmer. He has found his mother and learned that she loves him deeply. He has taken part in various training courses, some of which he has graduated from with great success and some of which ended in disaster.

Today, Tan is still fragile and needs more care and love than many his age, but he is building a life for himself that he loves.

Put simply, Tan has found two passions that have allowed him to succeed: sport and cooking.

Tan is an avid soccer player, turning up to every game of football we organise and working out in the gym in between to prepare. He’s no longer the skinny little boy I met back in 2014!

And his love of cooking has grown to the point that he has now started his first full time job in one of Hanoi’s great restaurants.

Tan has never been happier. His face beams with joy when he talks about his new job… something we all hope for our children as they grow up and start becoming independent.

Finding these passions and having opportunities to grow in them has been transformational. With every new day, Tan is a little more confident and has a stronger belief in himself.

The awful days of hopelessness, doubt and blame are moving further into Tan’s past. Greater promise lies ahead.