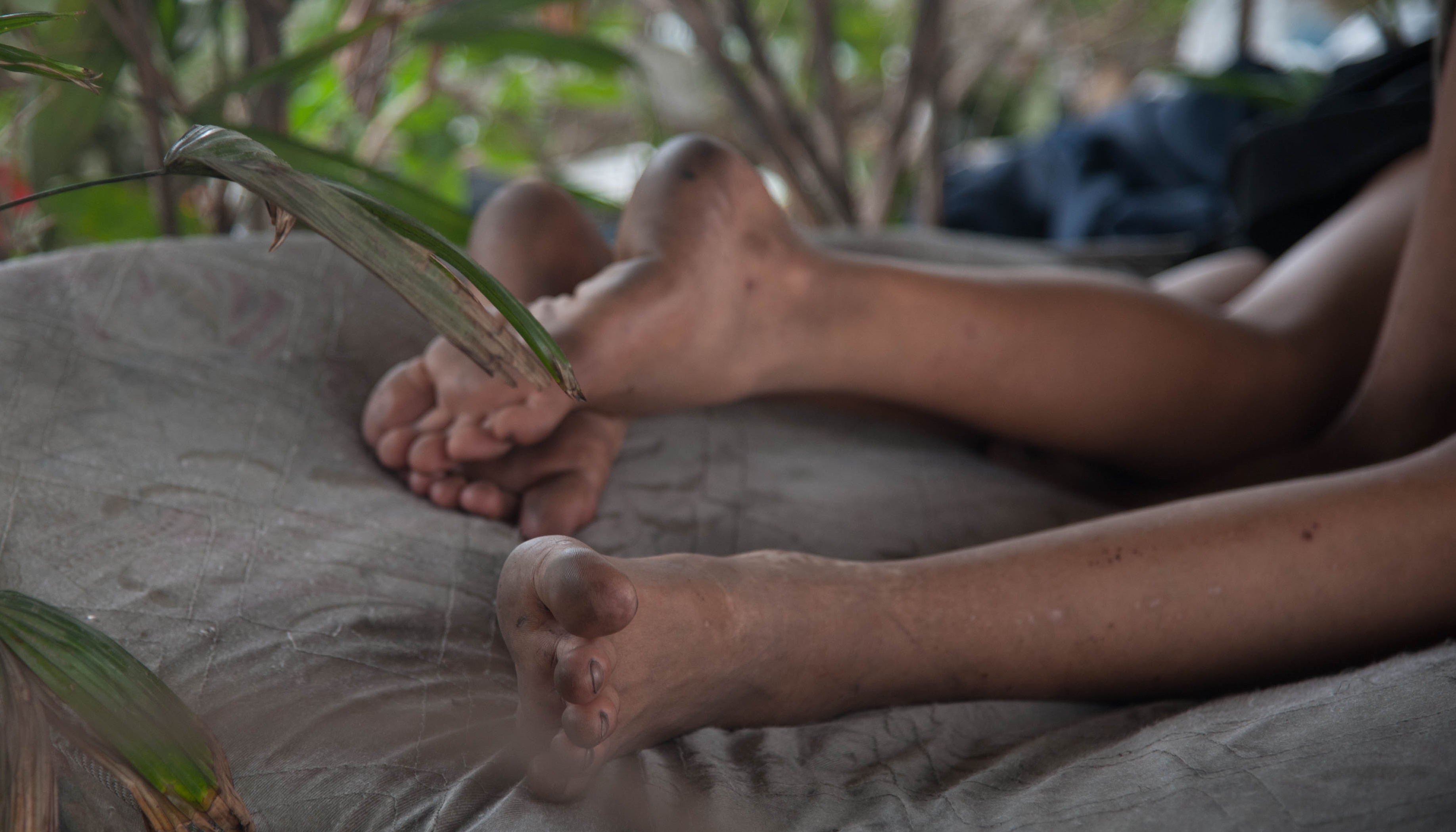 I haven’t seen ‘Tam’ since his graduation from vocational training about 5 years ago, but of course he doesn’t look a day older.

Tam was 14 when I met him. He was one of the first children that Blue Dragon rescued from the sweatshops in southern Vietnam. A country boy, he and some of his village friends were persuaded that dropping out of school and going to “learn to be a tailor” was the best thing for their future.

They pretty quickly discovered that learning to be a tailor meant working 18 hours a day, 7 days a week, in a dirty factory churning out cheap clothes. They sat on the concrete floor cutting cloth strips, completely cut off from contact with their families.

Those sweatshops are mostly all gone now, due to Blue Dragon’s intervention over several years. Every time we learned of more children missing from their villages, we’d head to Ho Chi Minh City and search the industrial zones until we located them. Then we’d call for police or government support, raid the factories, and take the children home en masse.

The children would often be in sedated shock when we took them to safety that first night. The raid and the sudden freedom always came as a complete surprise, and they were always very happy, but all they would want to do was sleep.

After weeks, months, or even years of slavery, the children would be sleep deprived, malnourished, and sometimes very afraid.

And they would be dirty.

Tam’s photo on Facebook this week struck me because he looked immaculate. He was wearing a vest and a white shirt, and he was leaning over a bar pouring a cocktail. Tam is a barman now, and the photo was of him winning a prestigious award for his drink making skills.

That first evening of freedom, so many years ago, he looked so different. What I remember most are his feet; they were pitch black, covered in tar or something similar, and he simply couldn’t scrub them clean. There was no use even trying. They had been like this for months.

Perhaps Tam doesn’t even remember this any more; his life is now nothing like what it was, and what it would have been had we not found him.

Now when I think of Tam, it’s not his tar-covered feet that define him; it’s the look of proud concentration in his eye as he leans over the bar to pour his award-winning cocktail.