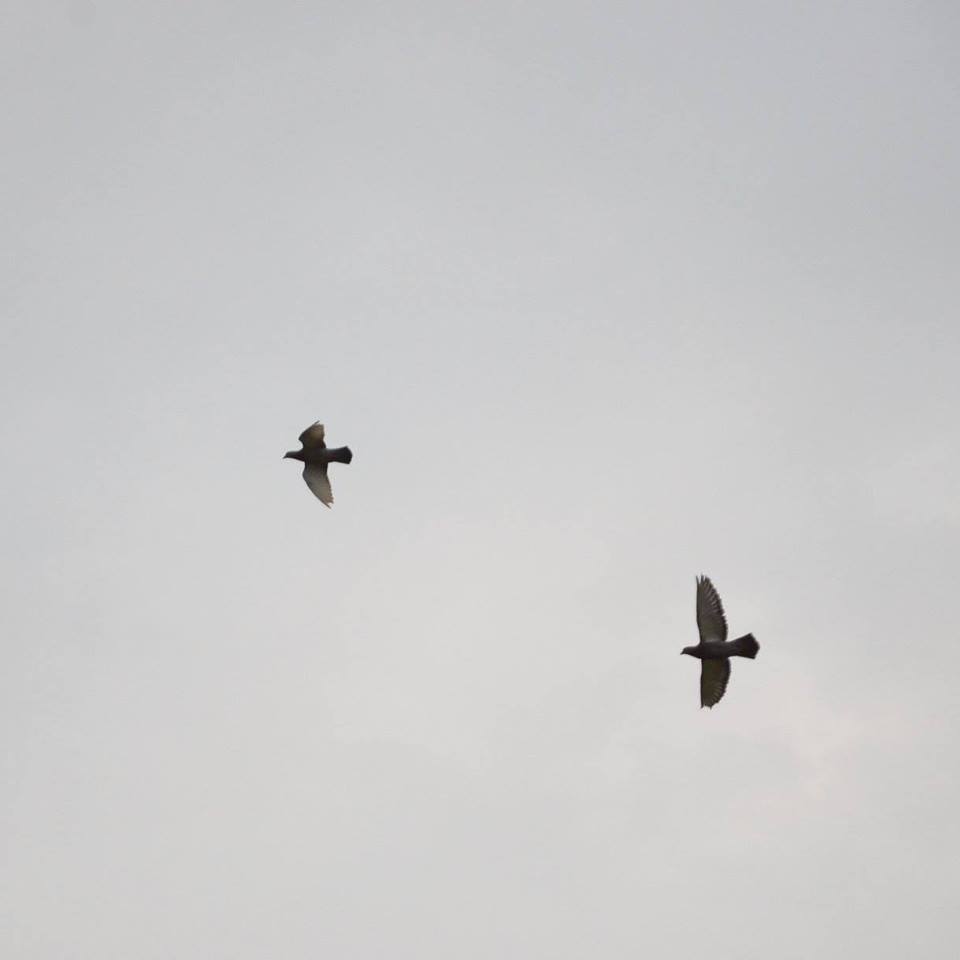 Sot’s every word is labored. His breathing is shallow and he coughs each time he pauses. He’s barely 22 years old, and he’s facing the prospect of dying very soon.

We sit in a café, and we talk about life. There is still hope for Sot; medication might yet clear up his lungs, which are wracked with tuberculosis, but the future is deeply uncertain.

The medicine is subsidized but visits to the hospital are not free. His doctor at the hospital has tried in the past to hold back some of Sot’s medicine; without a social worker to stand up for him, Sot will be robbed of the treatment he needs. And in this state, there is no way that Sot can work. As an orphan, he has nobody to care for him. He has some relatives who let him stay in their house, but they resent him and see him as bringing bad luck to the family.

In short, Sot is going to need a lot of help.

Vietnam has little welfare to offer a young adult like Sot. Generally people will be cared for by their extended family, and that works very well – so long as your family unit is strong.

Most of the people we meet here at Blue Dragon are not from strong families. Those we see every day, like Sot, have grown up without love or care, or have encountered some crisis along the way that has separated them from safety.

Sot grew up grieving his parents, knowing that his relatives saw him as somehow cursed. He saw little hope for a thriving, happy future.

We first met Sot as a young teen. He came along to play soccer with Blue Dragon United one Sunday morning, and over the years we got to know him and become a part of his life.

Along the way, Sot took some bad turns. He joined a gang that was exploiting younger children; he turned away from Blue Dragon and started profiting from other people’s misery, preferring the excitement and fast money of the gang over the care we offered.

At times he would be caught by police but managed to wiggle out of trouble and carry on. Infuriatingly, he would call other children from Blue Dragon to also follow him, and several left our centre to also start lives of petty crime and exploitation. Many children were terrified of him, and would obey him just to avoid his wrath.

Sot has been part of the Blue Dragon family, and he has followed the more exciting path that gangs offer. Now his life is in disarray and he knows that he could be dead within months.

In recent weeks, Sot has reached out to us after a long silence. He hasn’t asked for anything, but he has wanted to reconnect. Sometimes it takes a major crisis in life to really know who your friends are, who is there for you when you are in need. The gang sure hasn’t been there for Sot; realizing he is no use to them, they’ve turned away. And Sot is glad of this, because he has grown to see that they never cared anyway.

A nagging voice deep in the back of his mind has been whispering to him for years that what he’s been doing has not been right. He knows it, and when he thinks back to his teenage years in Blue Dragon he can see that this was the only time he has ever truly been happy and known he was valued.

Deciding to help Sot through his illness has not been easy for us. He’s done damage to people we care for. He has caused harm, led children astray, stood in the way of us caring for homeless kids.

But his sickness has brought a clarity to life, and Sot regrets the path he chose. Now as he stares down at his frail hands, he just hopes for another chance to get things right.