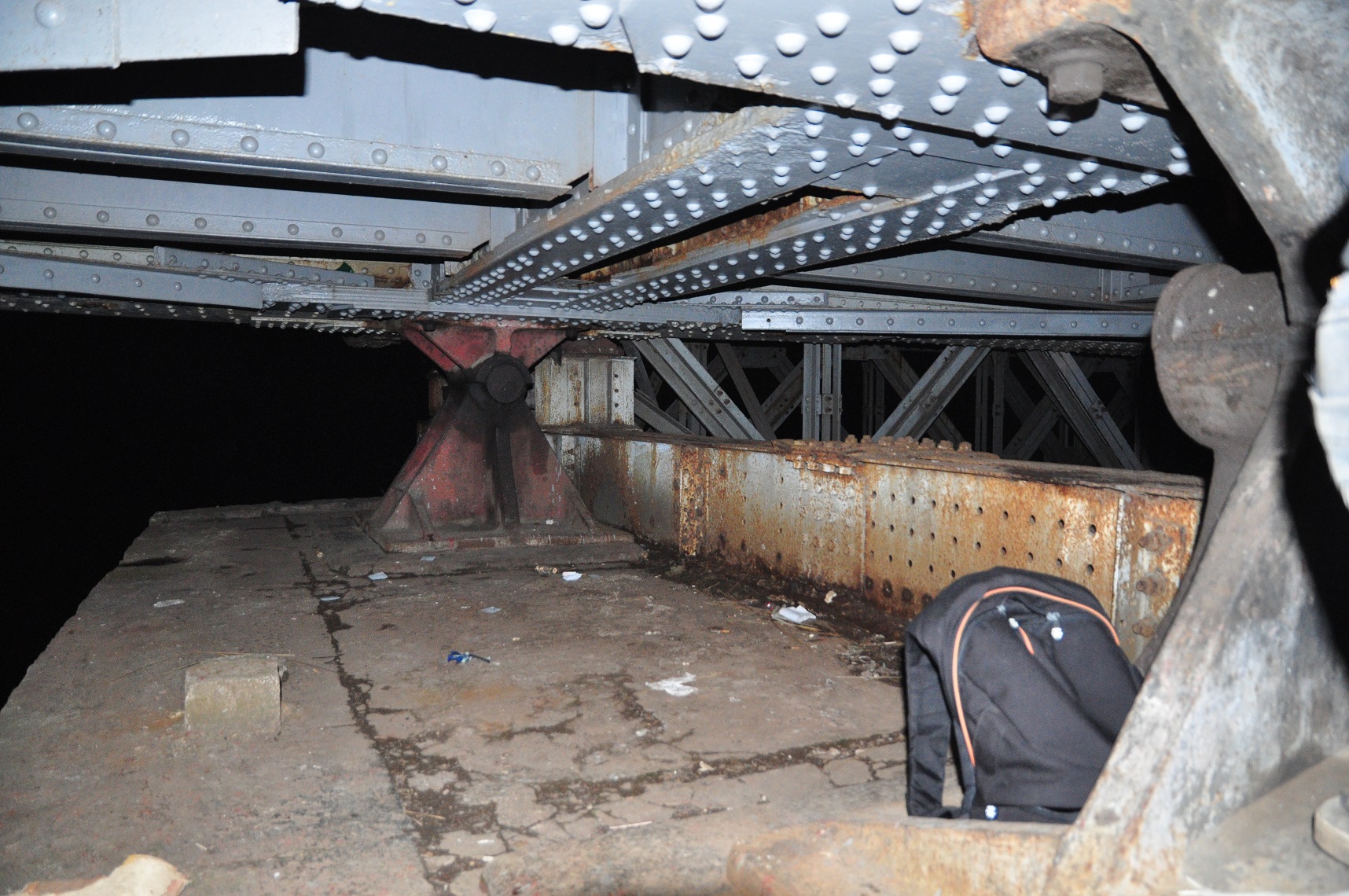 When I first met ‘Tan’, he was living wild on the streets of Hanoi. I don’t know if anybody had ever cared for him before; every instinct of his body was about survival.

Everyone Tan met was either afraid of him or loathed him – and often both. Even though he was only 12 or 13 years old, his rejection of all social boundaries, all rules, left people shocked. Little kids are supposed to be cute and playful; and when you meet homeless children and offer to help, they should be grateful. Tan didn’t fit the mold at all.

One of the Blue Dragon Social Workers, Vi, took Tan under his wing and spent about 18 months getting to know him. Tan would disappear for days or weeks on end, then turn up again covered in dirt and bruises. He would return from these absences as though nothing had happened at all; Tan was forever moving on. He truly lived in the moment.

Despite the harshness of his life, Tan’s spirit somehow kept an aura of innocence about it. You could see it in his eyes. He may have spent the night sleeping in a drain pipe, eating discarded bread, or scavenging along the river, but when he turned up the next day he would be wide-eyed and innocent. In so many ways he was just like any other child, except that years of fending for himself had given him a toughness that no child should have to develop.

A good friend of Blue Dragon, Vincent Baumont, managed to capture some film of Tan with Vi back in 2011 for a short documentary about life on the streets. The documentary is below; that’s Tan at the 30 second mark, smoking a cigarette.

Eventually Tan hopped on a train to the south, made it to Ho Chi Minh City, and didn’t come back. From time to time he would ring Vi – always from a different phone number – just to say hi and chat about nothing in particular.

Last week, Vi was in Ho Chi Minh City and caught up with Tan. He’s all grown up now; not only is he much taller, but he has become a young man in his own right. Tan has a job, and a home, and seems to have found his place in the world. As someone who has always had to fend for himself, there was never any question that he would be able to survive. 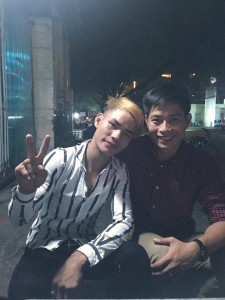 So when they met, what did Tan want to talk about? All he had on his mind was the days he spent in Hanoi hanging out with Vi. He couldn’t stop talking about how much he valued their rides around the city, their meals by the roadside, their drinks at the tea stands. At the time I had no idea how deeply Vi was impacting Tan’s character and outlook on the world; but now, 5 years on, Tan thinks of nothing but how he once knew people who cared for him and loved him.

At the time we wondered if our time and energy meant anything at all to Tan. Now we know it meant everything.

If our work was to be measured only in terms of immediate outcomes and with quantifiable data, we would miss the most important part of all: the long term impact of one human caring for another. No matter how wild or dirty or outrageous we appear, we still all have the same fundamental need to be connected and valued.