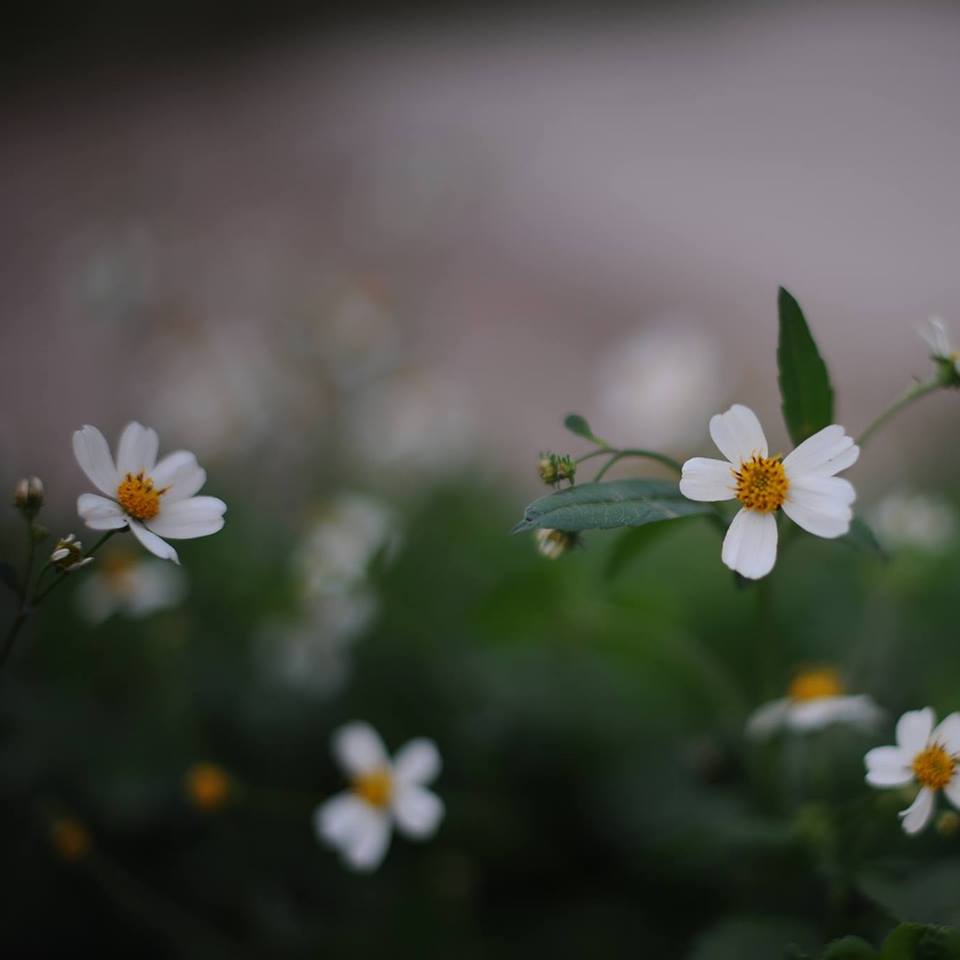 New Years Eve is party time around the world.

Even the edict against fireworks in Vietnam didn’t dampen anybody’s enthusiasm; live music and street parties filled the cities and towns until the midnight countdown began.

For 2 young Vietnamese women, another countdown was taking place last night. After a year enslaved in central China, An (aged 16) and Cuc (22) were recently able to contact their families in southern Vietnam. Each had fallen victim to a human trafficking ring which offers desperately poor families the promise of employment, but instead sells them to brothels and forced marriages in China.

Shortly after midnight, while the world celebrated the turning of the calendar, Blue Dragon’s Rescue Team enacted a plan to set An and Cuc free. Despite some moments of fear at the beginning, they are now on their way across the border.

Quite a start to the new year.

2016 has been widely written off as a year to forget, but there were moments of good that came with it. Globally, hunger hit its lowest point in 25 years. Literacy reached its highest rate ever, with 93% of children learning to read and write. Carbon emissions from the burning of fossil fuel flatlined in 2016, seeing no rise at all.

So for all the bad – and there has been plenty of bad – the world has seen some good.

At Blue Dragon, we also achieved some great outcomes in the past year. We rescued more victims of human trafficking from China than ever before; we built a boarding house so that ethnic minority kids in one district of north-west Vietnam can go to school; and we opened 3 new shelters for kids in crisis in Hanoi. We even played our 2000th game of soccer, which is a milestone worth noting.

There’s no time to sit back and rest, though. An and Cuc are on their way to our centre and will be in need of considerable care for a long time to come. There are already more calls for help coming in, and our work with street kids in Hanoi is equally demanding; last month alone, we met and assisted 14 homeless children on the streets of the city.

For all the progress and achievements, the need never seems to abate. But that’s OK – that’s what we’re here for. No matter what 2017 sends our way, the team at Blue Dragon is ready. And surely the lesson of the past year is that if we all do our part, we can make this world a better place.

One thought on “Countdown”