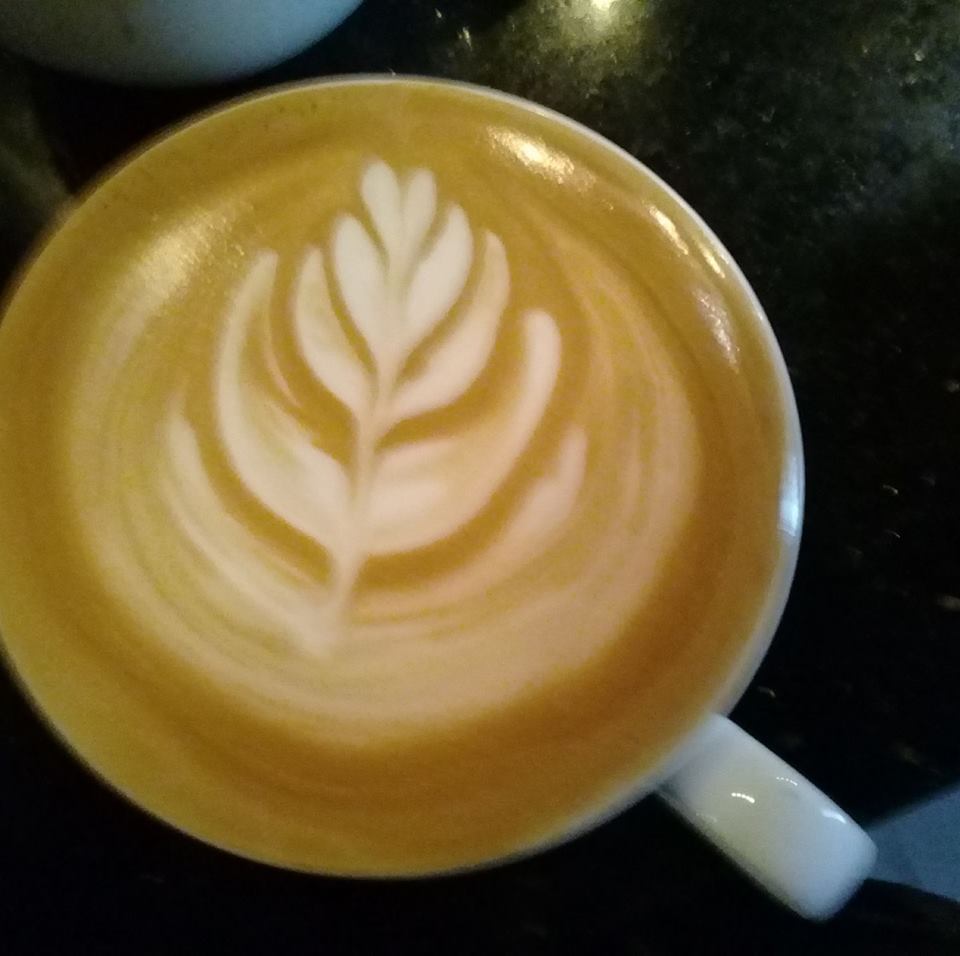 Early on Saturday morning, my phone buzzed to life with a message from Ly.

Having been on the road for the past month (hence my severe lack of blog posts!) I spent much of the past week catching up with the team at Blue Dragon as well as the kids at our centre. Ly, however, was not someone I had expected to see.

For the past 2 years Ly has been working in Ho Chi Minh City as a barista. He’s 26 years old now, but I have known him since he was 15 and living rough on the streets of Hanoi.

At the time I first met him, Ly was collecting scrap to make money. Another of the Blue Dragon boys saw him and brought him to the centre; I remember thinking that Ly was such a quiet and gentle boy that he surely mustn’t have been homeless for very long at that point. In fact, he had already been on the streets for 3 years.

As we got to know him, Ly moved in to one of the shelters and became one of the Blue Dragon family. He always had a quiet integrity but was dealing with the trauma of neglect from his family out in the countryside. The first time that his mother came in to Blue Dragon to meet us, she angrily rattled off the full list of every mistake Ly had ever made, starting from when he was about 5 years old.

An Australian social worker who was with us at the time was so frustrated by the encounter that she had to step out of the meeting to take a breath. Her first words to me were: “I’d run away from home, too, if that was my mother.”

Amazingly, Ly’s relationship with his mother did improve a little over time, but when he landed in some trouble with the law a few years later, his family once again turned their backs on their son.

Ly’s journey away from Hanoi, to study and then work in southern Vietnam, was his way of breaking with the past and setting out on his own. He wanted to build a new life and prove his worth to himself. So he found a barista training course to enrol in, paid his own way through it, and later found work in the cafes around Ho Chi Minh City’s famed District 1. And he did it all on his own.

Now Ly has returned to Hanoi where he can be closer to his family – and to Blue Dragon. None of us knew he was coming back, and his surprise appearance at the centre last week was a real delight.

His message to me on Saturday morning invited me to join him for a coffee downtown. When I arrived, Ly was working away on a laptop computer he bought with his savings, editing a video file while searching online for work.

It stuck me that when I first met him, Ly was in a helpless state. He was living day to day, sleeping in doorways and under bridges; his only possessions were the clothes he wore. Now he has found his own place in the world and has a confidence about him that is quietly inspiring. He has been through rough times, but has put that behind him and taken charge of his own life.

Saturday morning coffee was great. It’s nice to have Ly back in town.