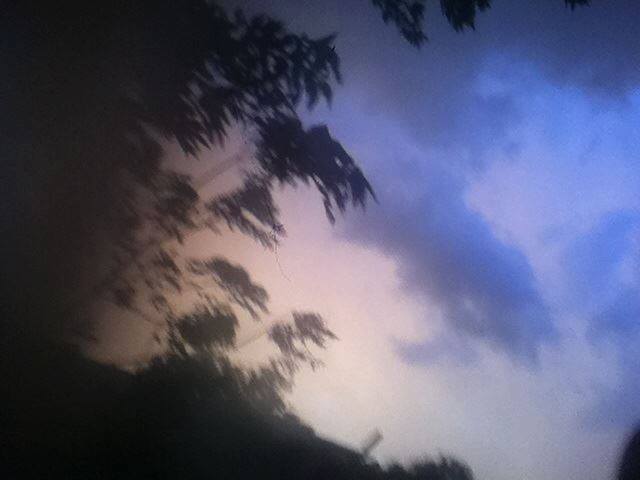 (Apologies for the re-post; a WordPress glitch deleted this post from last week).

Trinh is 14 years old and has been selling sex for 2 years.

He has never told us how it started; I don’t know who first abused him or what the circumstances were. Maybe he was desperate for money and reluctantly went along with a pimp who convinced him it would be easy. Or maybe he was deceived by an older friend who promised him a fun night out and didn’t tell him what was going to happen.

Now that he’s trapped in this cycle, he doesn’t know how to escape. People find it easy to understand about the girls being trapped in sexual abuse; they’re often locked in or at least kept under guard. When it comes to the boys, who appear to be free, we sometimes think they are going with pedophiles and getting pimped out by choice.

Once you’ve met a few of these kids, you realise that choice is not a part of the equation.

Social media means that Trinh, and so many kids like him, are at the beck and call of sexual abusers at any time. One Vietnamese man – let’s call him “Nam” – is messaging Trinh on Facebook daily, urging him to meet and travel around the country to have sex with other men, both Vietnamese and foreign. Nam has photos and videos of Trinh that he uses as advertising; and he has a whole catalogue of underage boys that his customers can choose from.

While Facebook is the most common platform for pimping, other applications are being used as well: Zalo is a Vietnamese messaging system which is also used by pimps and predators.

Social media has enabled amazing communication and has done much good in the past decade. For Trinh, however, it’s just part of the trap that has enmeshed him in sexual slavery. Where ever he goes, he can be contacted and called on; his every move is being watched by people who want to exploit him.

Helping Trinh break the chains of this abuse will take time, but we’ve worked with dozens of boys in the very same situation and I believe we can succeed with him too. The damage of this abuse is heartbreaking, and yet I live in hope that Trinh will overcome this and his abusers will face justice.

P.S. We’re having our annual fundraising appeal right now, so if you want to contribute to the important work of Blue Dragon Children’s Foundation, now is the time!