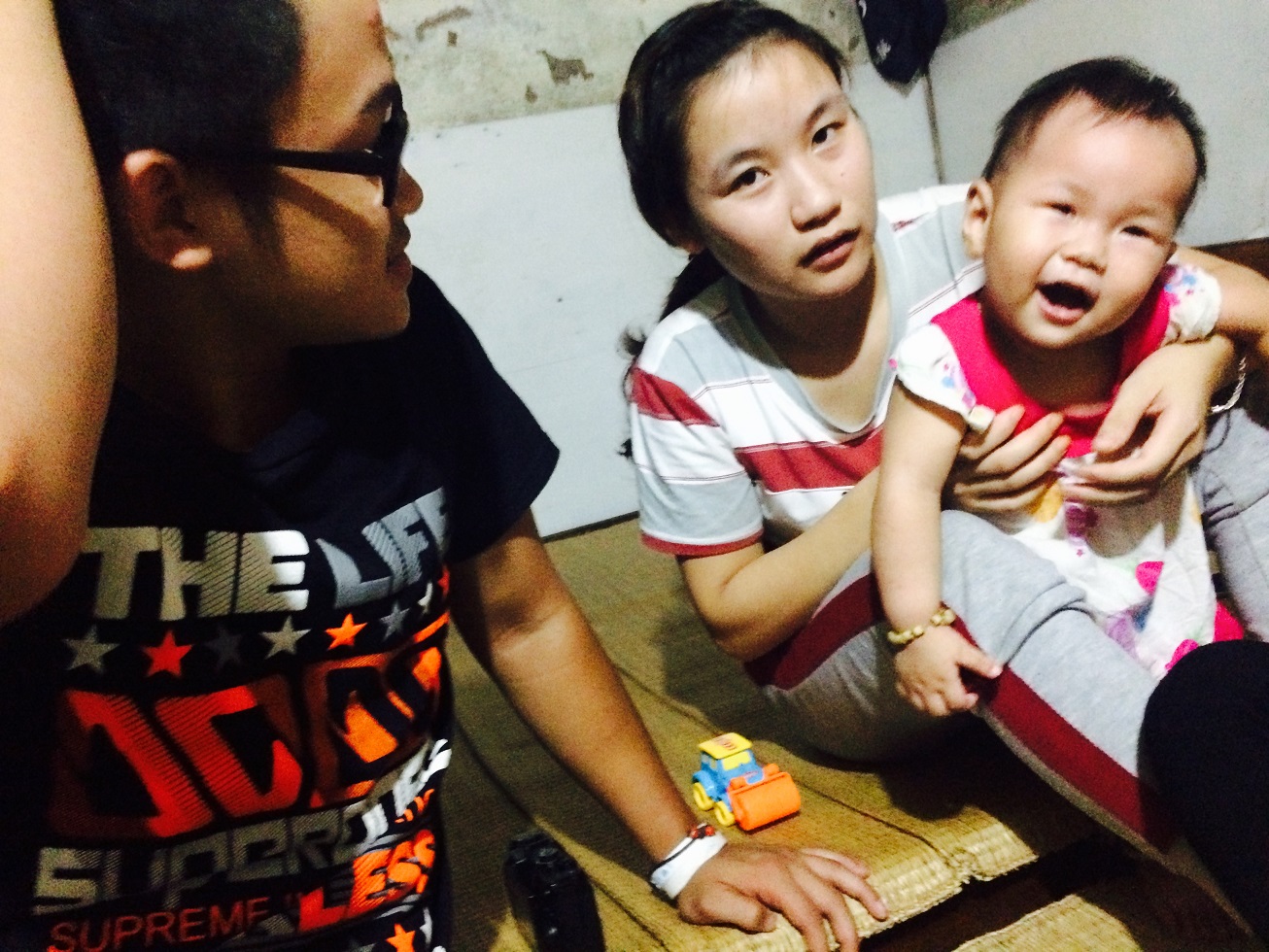 A popular idea among charities working with disadvantaged people is that of ‘mutual responsibility.’ It can take various forms and is given different names; these days the concept of ‘paying it forward’ is well known, but it can more simply be the idea of someone being obliged to volunteer or donate after they have received help to get back on their feet.

The idea itself is terrific, and many inspiring stories have developed from this principle of reciprocity. In an organisation like Blue Dragon, this can be much harder to implement as we are open to young people from all ages, backgrounds and with all sorts of needs; most have experienced pretty severe trauma by the time we meet them, so requiring them to repay society for the help they’ve received is a very tall order.

The upside of this, however, is that when our kids do ‘pay it forward,’ they are doing so solely from their own will. The absence of an obligation, or a formal expectation, means that when it happens it’s being driven by the young person’s own heart and mind.

A couple of examples of this have really struck me in the past week.

Among the children at our Hanoi centre are quite a few kids with disabilities and health issues. One of those children is a little boy, Tran, who lost a leg in an electrical incident and has a few problems with some internal organs. He’s one of the bravest kids I’ve ever met; I’m sure he doesn’t think of himself as ‘disabled’ at all. Even with just one leg, he joins in skateboarding, rock climbing, and absolutely any other activity on offer. Try to hold him back at your own peril.

And so it really says something about the Hanoi summer that Tran was having difficulty getting back to Dragon House one afternoon; the heat was extraordinary and he was struggling along on his crutches. Another of the Blue Dragon boys was with him, and totally unprompted he picked him up and carried him back to the centre. 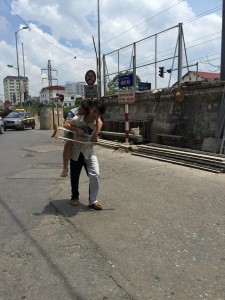 This was a complete act of selflessness. There was no duty being filled, no ‘service points’ being earned, and nobody would even have known but that a staff member passing by saw this and snapped a photo. The faithful friend has himself been through an incredibly difficult life, and until recently has never had a home where he could feel safe and loved. Yet he somehow has the inner strength to care for people less fortunate than himself. Imagine how different our world would be if we were all like that.

Back at the Blue Dragon centre, the kids have come up with their own plans for summer activities, and this has included community service which the girls and boys have designed themselves.

In short, they raised the idea that families at a local pediatric hospital might need some support; carried out some simple research on what was needed; and concluded that children at the hospital, all being extremely impoverished, were in need of some care and attention. 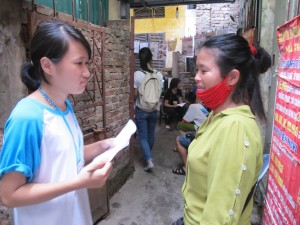 Their solution? Organise events such as a film afternoon to give the ill children something to do. 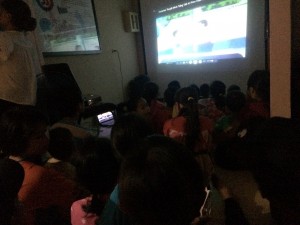 Again, this was not Blue Dragon staff telling the kids what to do; it was the children organising themselves and expressing a desire to do something for others.

These examples of selfless care, sparked by an internal drive, are really all around us. We need to take the time to stop and look… and to be inspired by what we see.

One thought on “Carry me”