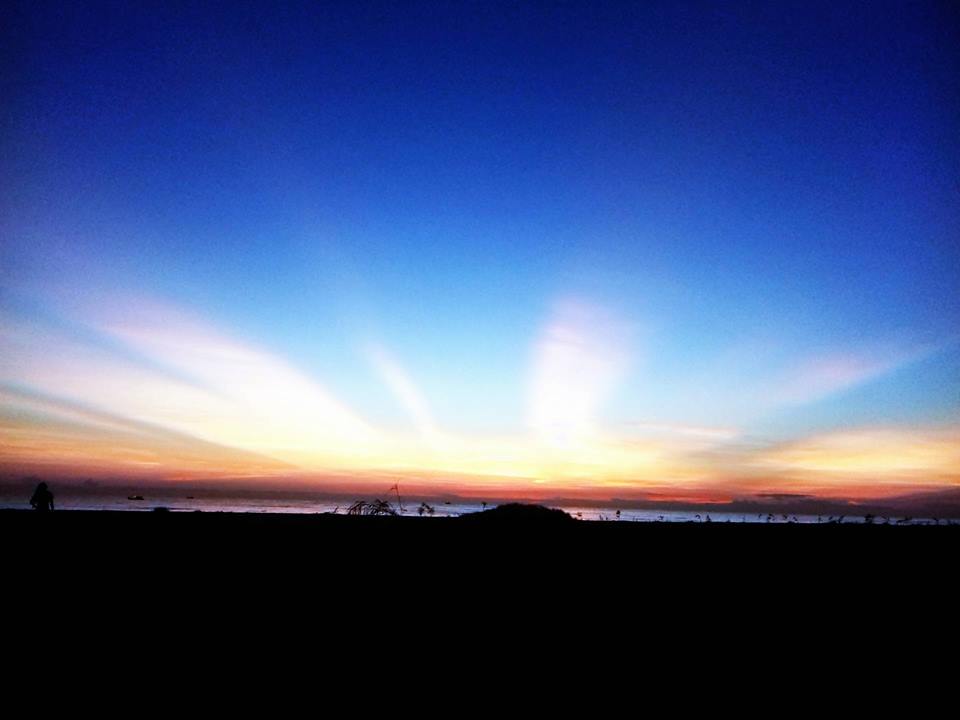 Every other day, I get a text message from a boy named Canh.

He’s 16 years old, but looks not a day over 12. He is tiny, and along with it he has a child-like laugh and air of innocence.

Despite appearances, life has been hard on Canh. He lives in a dank internet cafe – Hanoi is littered with them – and spends his days staring at a screen, chain smoking. I don’t know how he makes money, but his closest friend is a teenage boy just slightly older than him who sells sex in parks at night.

Canh first ran away from home over a year ago. He spent some time at Blue Dragon before getting into a fight with some other kids, stealing their things, and running away. It was nothing major – it all could have been easily resolved – but Canh is deeply shy and throughout his life has only learned to hide from his problems, rather than deal with them.

From time to time the Blue Dragon social workers convince Canh to go home with them to see his family. We have tried really hard to make their reunions work, but they never last long. On the last trip, Canh’s mother called a fortune teller who announced that Canh keeps running away because there’s a spirit inside him. When Canh scoffed at this, the fortune teller decided that the best way to deal with the spirit would be by slapping it out of Canh.

Canh may be small, but he’s also quite used to defending himself. The fortune teller quickly regretted his decision, and Canh’s family reunion was abruptly ended. He’s been back in the internet cafe since then.

And so, Canh regularly texts me and a few other Blue Dragon staff to ask for money. We all have to coordinate our responses as we’re never sure if he’s asking one of us, or all of us. We don’t want to give him money, but someone always arranges to meet him, have a meal with him, and then give him enough to keep him alive for the next few days.

Last week one of the team responded to Canh’s message and went to meet him. As they sat eating rice together, the social worker asked Canh to think about the best time he’s ever had in life. Without much hesitation, Canh realised that in all his 16 years, the happiest and safest he’s ever been was when he was with Blue Dragon.

After many months of us working to convince Canh to leave the internet cafe behind and either return home or go to stay in a shelter, he asked if he could come back to Blue Dragon.

Finally Canh is getting his life together. Will it last? We don’t know yet; we’re still in the earliest of stages and Canh has a great deal of trauma to work through.

Being in a Blue Dragon shelter certainly doesn’t mean his problems are over; but it does mean that he now has a real chance of finding some healing and care.

One thought on “The best time of your life”