Sometimes it’s hard to see
Who you’re gonna be
So be the young, the brave, the powerful 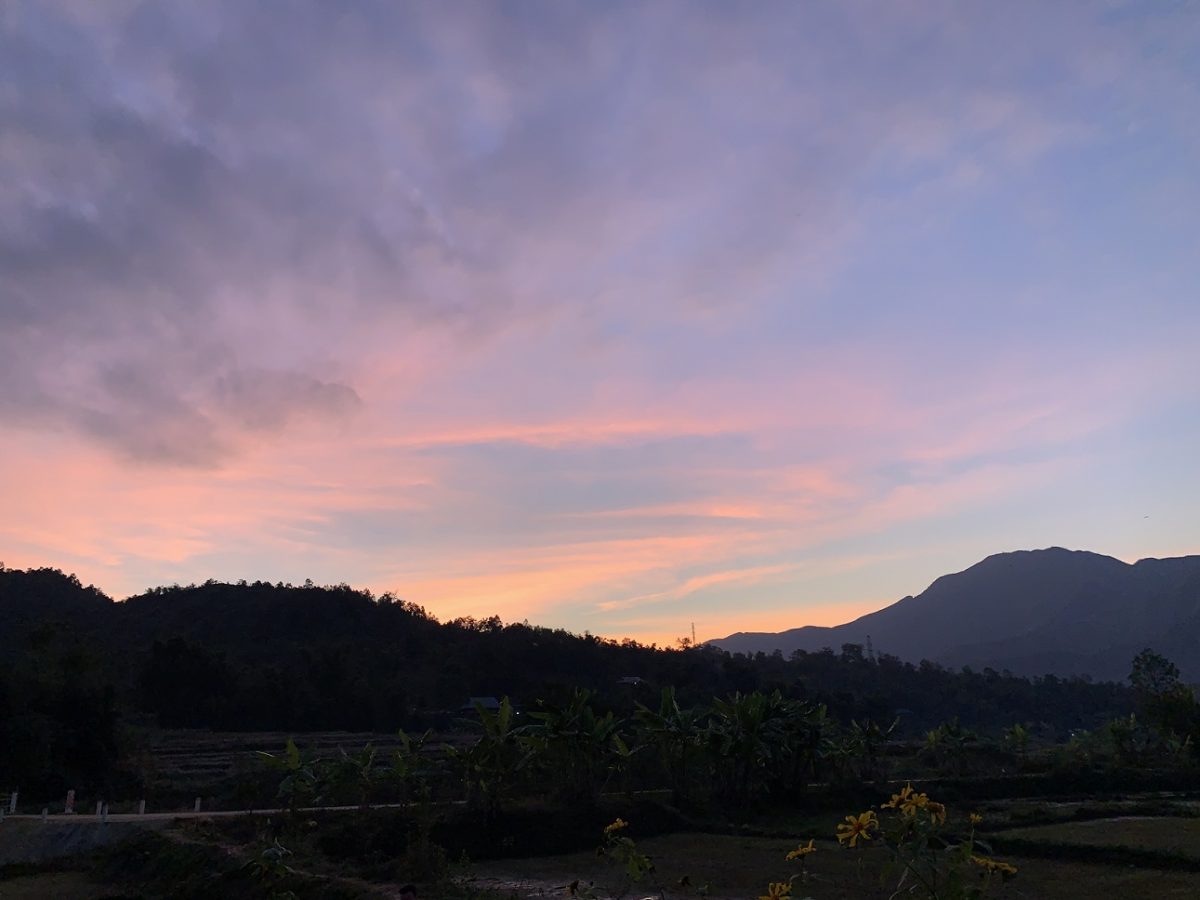 Ngoc hears a voice, and holds his breath.

He can’t see anything through the blanket that covers him. He feels the breath of Tam sleeping beside him; and no matter the noise from around them, nothing will ever wake Tam.

The voice calls again and Ngoc pulls the blanket from his face.

At first he sees the vast concrete bridge above him, the discarded bathtub beside him. Then he sees the young man kneeling at his feet, calling softly. A friendly face, but a stranger. And a stranger is always a threat.

Ngoc came to the city last year to find a job. At first everything worked out great, but his boss kept delaying his salary. Finally it became clear he was never going to get paid, and when he raised his voice, he was fired.

Now he’s sleeping under a bridge, ashamed to tell his family that he has nothing to show for his months away from home. Every noise startles him. Even when he wakes, he’s exhausted. Fear is a heavy burden to shoulder, and the shame he carries feels like rocks shackled to his feet.

Ngoc never thought of himself as a homeless person. He’s not a street kid. He has a family, a village up in the mountains. At home he is the funny guy. He jokes with his mates. He talks to the village leader as an equal, looks after the ducks in his spare time, enjoys the solace and the silliness of his feathered friends.

How can he let his parents know that he failed? That he’s sleeping on dirt with no money in his pocket? That he’s afraid of everything around him? This wasn’t what he dreamt about as a child.

It’s now mid afternoon on a cold and rainy Saturday, and the man waking him is offering warm food and a place to stay. He’s a social worker, scanning the streets for young people like Ngoc. Is this finally a chance for escape from the sleepless terror of having nothing and nobody? Is this the moment that will light a path for Ngoc to return to his family, where he is loved and safe?

The life of street kids in Hanoi – and in every town and city around the planet – is harder than any of us can appreciate unless we have been there ourselves. At Blue Dragon, half our Street Outreach team were once homeless themselves, just like the social worker who met Ngoc on Saturday.

Children in our world aren’t homeless because of a lack of resources. There’s more than enough to go around.

Sometimes it’s abuse or neglect that forces them to the streets. Other times, it’s not much more than a sequence of bad luck or misfortune.

But it shouldn’t happen. It doesn’t need to happen. It’s simply not right.

Ngoc and his friend Tam are going to be OK. Blue Dragon has met them and can help them get home.

Over the coming days and nights we’ll spend time with them, helping them work through their fears and keeping them safe until they are ready to return to their families. And once they’re back in their village we can keep helping so they get the education and training they need, and then a good job where they won’t be exploited again.

Every child, every person, needs someone willing to stand up for them. It’s not only for governments or for charities to make a difference. This is something we all can do: be the helping hand that we would wish for ourselves. The shoulder to cry on. The understanding smile on the hardest of days.

We don’t have to be overwhelmed by all the world’s hardships. We can start where we are, play our small part, reach out to the person before us. Be the change we wish to see, as someone once said.

Imagine what our world could be.