Taken far from home and sold onto a fishing boat, two young H’mong men realised they were in danger of their lives. 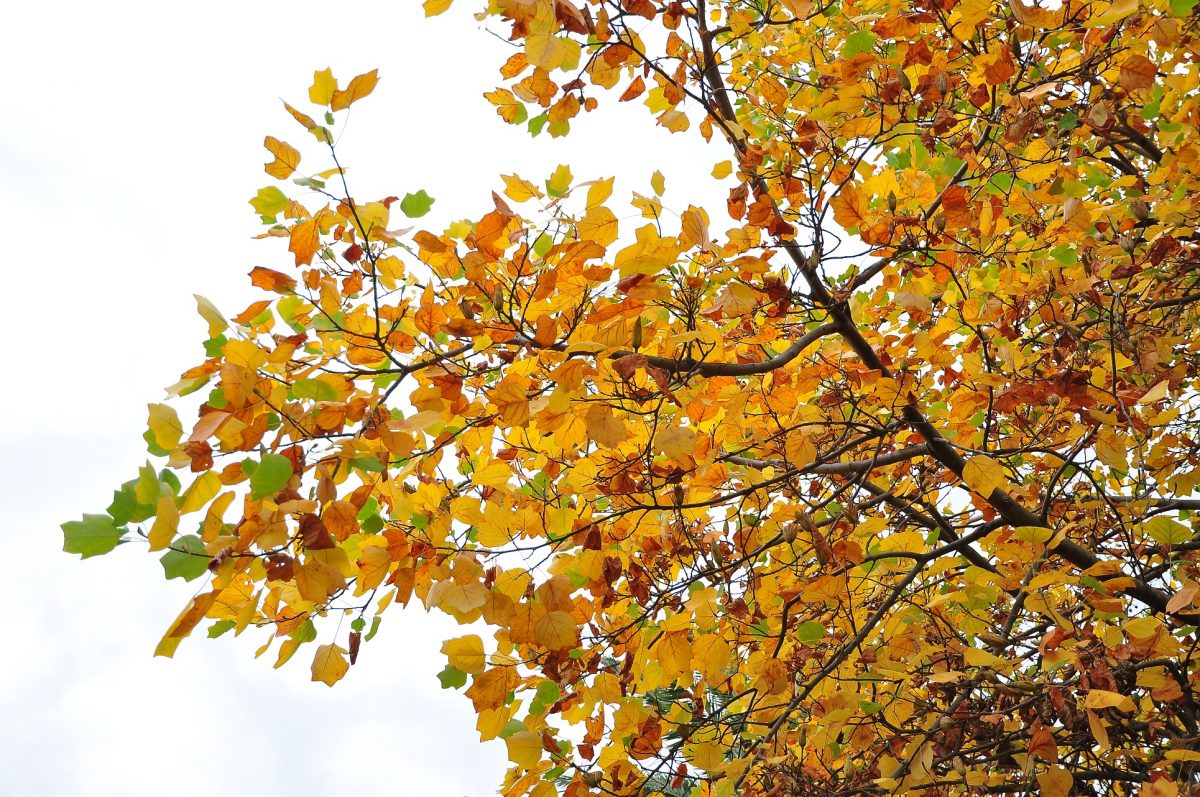 Alang and Chue were glad to see the end of Vietnam’s lockdown.

The two young men live in one of the many isolated villages dotting the border region of Vietnam close to China. Now aged 19 and 20, they had grown up together under the magnificent open skies of their mountain home.

For them and their families, lockdown had meant severe hardship. With no work and no income, there was precious little food for 3 weeks.

But the end of lockdown didn’t mean their hard times were over. With businesses closed and the global economy in a slump, many jobs have simply evaporated. Alang and Chue worked odd jobs here and there, but it wasn’t enough.

So when they heard of a company that was hiring somewhere to the south, they reluctantly agreed to go. It was not an easy choice – but faced with grinding poverty, it didn’t seem like much of a choice at all.

The friends were taken over 2,200km by bus to the southern tip of Vietnam. Once there, instead of being introduced to an employer, they were taken hold of by a fishing crew that was preparing to set out to sea.

Alang and Chue had been sold.

For several days they were held captive at a port and put through basic training to prepare them for life on the ocean. The boat owner threatened them with a gun, forced them to sign a loan contract, and then demanded that they agree to work off their fake ‘loan’ on his boat.

One of the other fishermen, feeling sorry for the terrified young men, gave them a phone. His whispered warning confirmed their fears: If they went to sea, it would be forever. They would not see land again.

Alang and Chue’s call for help reached Blue Dragon, and by good fortune we had staff in the area working on another case. Within a few hours we were able to guide the friends by phone to escape and hide in a safe place until we could reach them.

The two young men are with us now and will soon be back with their families.

They’ve had a very narrow escape from what would have been a terrible fate. As mountain boys, they had no knowledge of the sea – neither can swim, and before this journey neither had seen a river, let alone the ocean. Surely they could not have survived long on the boat.

Alang and Chue can now get on with their lives, and we’ll see how Blue Dragon can help, but there are still plenty of traffickers out there looking for more victims.

While the lockdowns of COVID-19 have made life extremely difficult, this post-lockdown era remains a time of terrible vulnerability and danger.