Rescued after 5 years in slavery, Anh was ready to start life over. 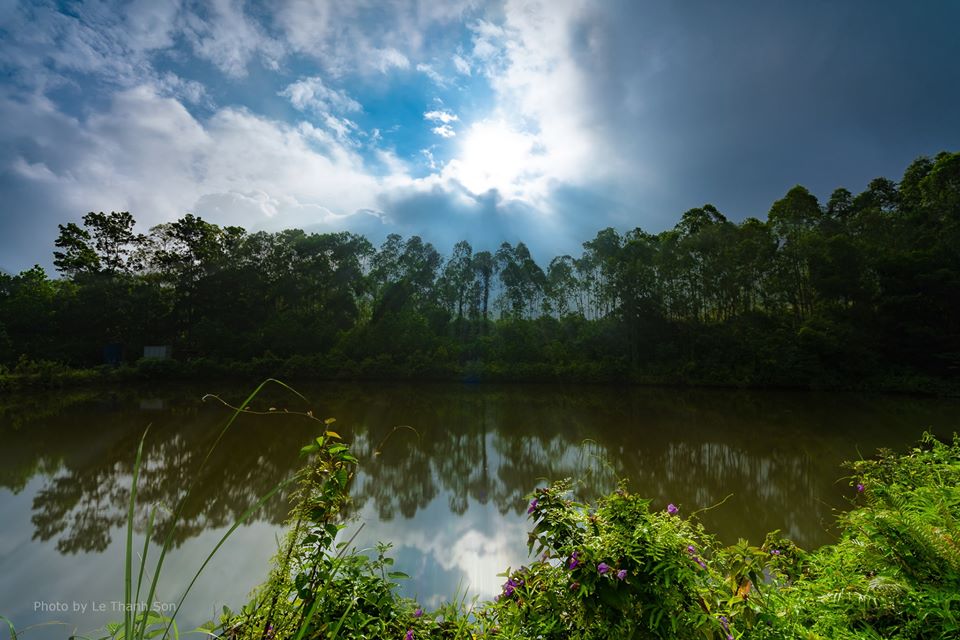 But at the time she crossed the border back into Vietnam, none of us knew that even greater surprise was yet to come.

Anh was taken and sold to a trafficking ring when she was 13, and has spent the last 5 years trapped in a forced marriage in the Chinese Inner Mongolia autonomous region, almost 5,000 km from her home on the south coast of Vietnam.

Blue Dragon freed Anh from her captors in a particularly challenging rescue over a month ago. The distances involved, with the added complication of the coronavirus pandemic, made it seem almost impossible.

Once she was back in Vietnam, Anh’s first destination was a quarantine centre, and two weeks later she finally reached a Blue Dragon safe house.

When Blue Dragon rescues a person from trafficking, we offer a full range of services: accommodation, counseling, clothing and food, and of course health care.

Anh’s visit to the hospital led to a shocking revelation. She was 8 months pregnant.

There was almost no visible sign that she was pregnant, and Anh had never even thought it possible. The man in Inner Mongolia who had bought her was sterile.

Anh was in shock. Having been held captive for the past 5 years, she has very little education and experience of the world. But she knew that some months previously she had been taken to a clinic and undergone an invasive procedure. On reflection, it appears she was artificially impregnated without her knowledge.

For this young woman, just going on 19, the discovery that she would soon be a mother was a massive blow. Just when she thought she could start to take control of her life, this unexpected development was the last thing she could have imagined.

But Anh is incredibly strong, and after making statements to police in Hanoi, she was ready to return to her home and be reunited with her mother.

Blue Dragon staff accompanied her home, meeting the family and along the way learning that Anh comes from extreme poverty. Her family house is made of empty shrimp feed bags stitched together and tied to a frame.

Despite the incredible hardship and the shock of being pregnant, Anh was overjoyed to be home. Her reunion with her mother was desperately sad. They have missed such important time together and have so much now to make up for.

Just a few days after returning home, Anh started feeling pain. Her mother rushed her to the hospital where she gave birth – to twins. A boy and a girl.

At just 32 weeks, they are in a very fragile state and both in incubation. Their start to life has been everything it should not but they are alive and in good care.

This is the reality of human trafficking. Humanity is stripped from the victim; abuse upon abuse violates their most fundamental rights. And so often, it is those who are already poor and suffering who are most likely to be the target of this crime.

This is why we have to rid our world of this scourge. Anh’s story is far from over, and Blue Dragon will be working with her for some years yet. A wonderful family in the US has sent an incredible gift of $3,500 to pay for the care, food and medical treatment that Anh and her two children need; this will get them through a year or more.

In coming weeks we may put out a call to help rebuild Anh’s house, or help her buy land somewhere so that she doesn’t have to raise her babies in such a dire situation. We don’t yet know exactly what will be needed but this family deserves all the help they can get.

No matter how you look at it, Anh is the victim of some terrible injustices. While we can’t turn back the clock and stop them from happening to her, we can make sure she and her children have a future worth living.

And while we do that, we will continue fighting against human trafficking until every child, woman and man is safe from it.