Now a young father working hard to raise his son, Bao is a Blue Dragon “old boy.” And he’s facing a new crisis in his life. 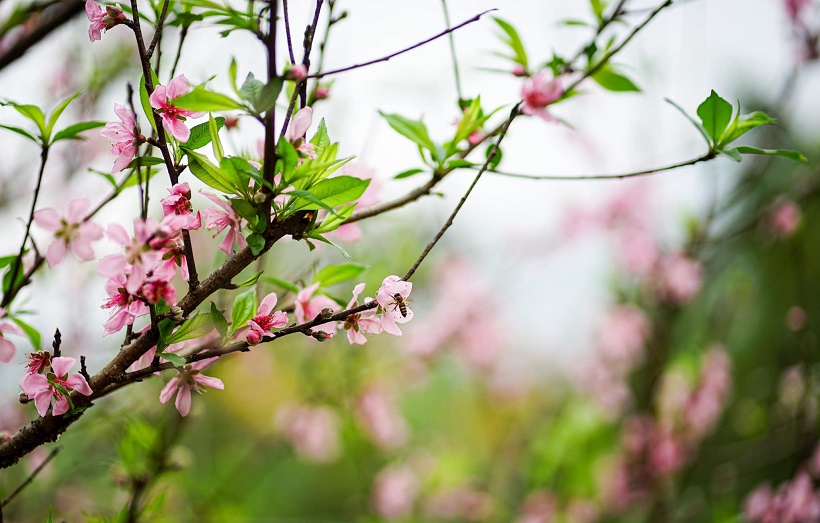 When Blue Dragon was just starting out, Bao was one of the kids who dropped by our centre every day.

A quiet and gentle boy, he lived on a floating house on Hanoi’s Red River. His life has always been hard, but he never let that show. No matter what was going on in his world, Bao always had a smile to share and he never, ever complained.

Now he’s a young adult and has a child of his own, soon to go to school. We still see Bao every now and then; he works as a delivery driver, scooting around the city on his motorbike.

He still lives on the river, and life is still difficult. Bao has no legal documentation – no birth certificate or proof of his own existence. This means that he can’t get a motorbike license, and he has no health insurance or bank account or any way to properly enroll his son in school.

Even though Blue Dragon has helped more than 13,000 people get their legal documentation, Bao’s is one of the few cases we haven’t yet resolved – it’s that complicated.

And now Bao is facing a new crisis.

Just before Christmas he was in a road accident, through no fault of his own. His arm was broken and his whole body scratched up quite badly. He hasn’t been able to work since then, so as a single dad he’s been doing it tough.

Because he doesn’t have any health insurance, Bao didn’t receive proper medical treatment for the broken arm. Earlier this week, with the arm still causing tremendous pain, he came to Blue Dragon to ask for help.

People often ask us: What’s our cut-off age for helping the kids? The truth is, we don’t have any arbitrary limits to stop caring. If someone genuinely needs help, we try to find a way.

So a social worker went to the hospital with Bao, and the news was terrible.

Bao needed fairly major surgery to fix the arm. And it would cost more than $3,000. More than Bao could pay in 10 years.

Without the surgery, Bao would be disabled. He would never have proper use of the arm, and we know that would mean he could never hold down a job. This would be devastating for Bao, and would force his child into a life of hardship too.

The Blue Dragon social worker was able to find the right people in the hospital to help. When he explained Bao’s situation in detail, the hospital agreed to help in every way they could – cutting costs on everything. But still, the bill would be about $1,300.

Blue Dragon will help with this – right now we’re asking for donations to pay the cost of Bao’s surgery, and if we happen to raise more than that we’ll put it to the cost of schooling for his son. Every contribution to this will be appreciated – whether it’s $10 or $100, it will help a lot.

For a young man like Bao, doing his best and raising his son in pretty tough circumstances, life has never been easy.

We all face crises at different points of our lives, and most of the time we can get through on our own. But no matter where we were born or how good life has been to us, sometimes we all need a helping hand, like Bao does right now.

If you would like to help Bao through this crisis, please donate at www.bluedragon.org/donate

2 thoughts on “A helping hand”